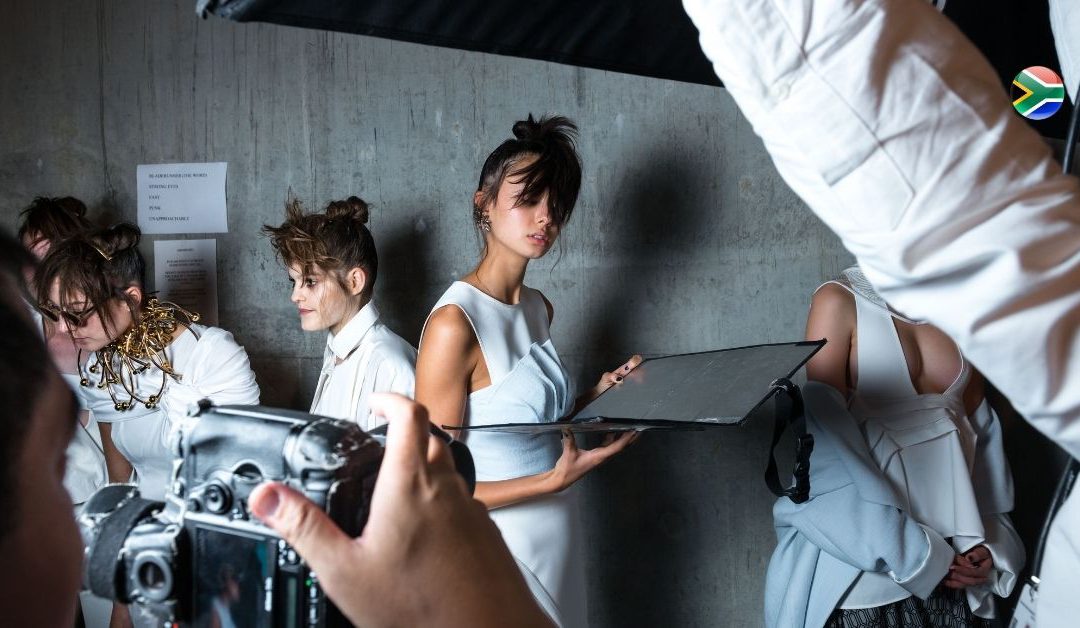 What comes to mind when you think of the world’s top designers? Paris fashion? New York catwalks? Fashionistas and design gurus of the century residing anywhere but in Africa, right? Well, think again! South African designers have been steadily climbing the ranks over the years, and now, we’re officially on the global creative designer’s map!

Just think of Ross Cassidy. While he lives in Los Angeles, he is South African born and bred. And of course, he is a renowned designer furniture creator and aims to bring playful, high-end designs to a wide audience. That’s just one South African that’s making a name for himself in the design world. Let’s consider a few of the others!

In 2019, all eyes were on South Africa when the humble Thebe Magugu won the LVMH prize (the Moët Hennessy Louis Vuitton SE prize, that is). Not only is Thebe an outstanding fashion designer, but he is the first African designer to win the award! The moment that award was won, the world saw South African fashion designers for what they truly are; young, talented designers ready to present their cultural pizazz to the major global fashion houses.

That said, Thebe isn’t the only South African designer in the fashion space worthy of mention. There’s also Sindiso Khumalo, one of the eight finalists at the LVMH awards. Her collection features unique and exciting designs of a Yoruba princess, orphaned and sold into the slave trade in the 1800s. She was freed later on and became Queen Victoria’s goddaughter. The collection depicts dresses she could not have owned in her childhood and act as a type of ode to folk tales deep in Africa.

Another South African fashion designer to look out for is Rich Mnisi, straight out of Johannesburg! Rich is already well known both internationally and locally for his designs that are accented with African cultural heritage. Local prints and bursts of colour have become his signature appeal, and the world is wowed by his fashion designs regularly.

Of course, it’s not all about fashion when it comes to celebrating South African creatives. What about the digital gurus who have whipped together some of the world’s most astounding online experiences? Yes, we’re talking about South African web designers!

In 2020, Known, a South African web design company was presented with a prestigious award for The Best Website Designers of the Year in South Africa 2020 by Corporate Live Wire. The company has also been named the Most Innovative Branding & Web Design Agency in the Western Cape and the Most Transformational Web Design Project in South Africa (Cape Town Cycle Tour). You can see some of the agency’s work at the following links:

Tristan needs no introduction to interior design enthusiasts both locally and internationally. He has won many awards and boasts an impressive portfolio. Tristan works alone and with big studios, positioning him as one of the most sought-after designers in the country. Currently, he heads up his own team of talented designers, focusing on residential and hospitality design.

Donald is becoming a household name in the world of interior decorators! His portfolio is jam-packed with unique visions and concepts. Something that makes Donald stand out is his dedication to an ethical work process. Donald provides interior design services to discerning clients in the luxury residential and corporate property space. He has received various design awards locally over the years.

Young artists and designers in South Africa all know of Renée Rossouw, whose work is accented by passion and unique appeal. This interior designer has a string of impressive awards in her portfolio. She has partnered with some fantastic businesses and organisations, too, including Nandos, Spier Wine Estate, and Design Indaba. If you want to see some incredible interior designs for inspiration, keep an eye open for Renée Rossouw!

With South African designs like these representing the country’s passion and skill, there’s every reason to shine a spotlight on them – and of course, be proud!

FinGlobal is a name that has become synonymous with excellent service, reliability, and professionalism over the years. With a decade of experience helping expats get their financial affairs and paperwork in order, we are confident that we can simplify the emigration process for you. Forget the red tape often associated with relocation – we’ll ensure all your taxes, pensions, retirement annuities, FOREX, and more are all expertly handled under one roof. To discuss your unique needs with our team, simply get in touch with us. Give us a call on +27 28 312 2764 or send us an email at info@finglobal.com, and we will assist you promptly.