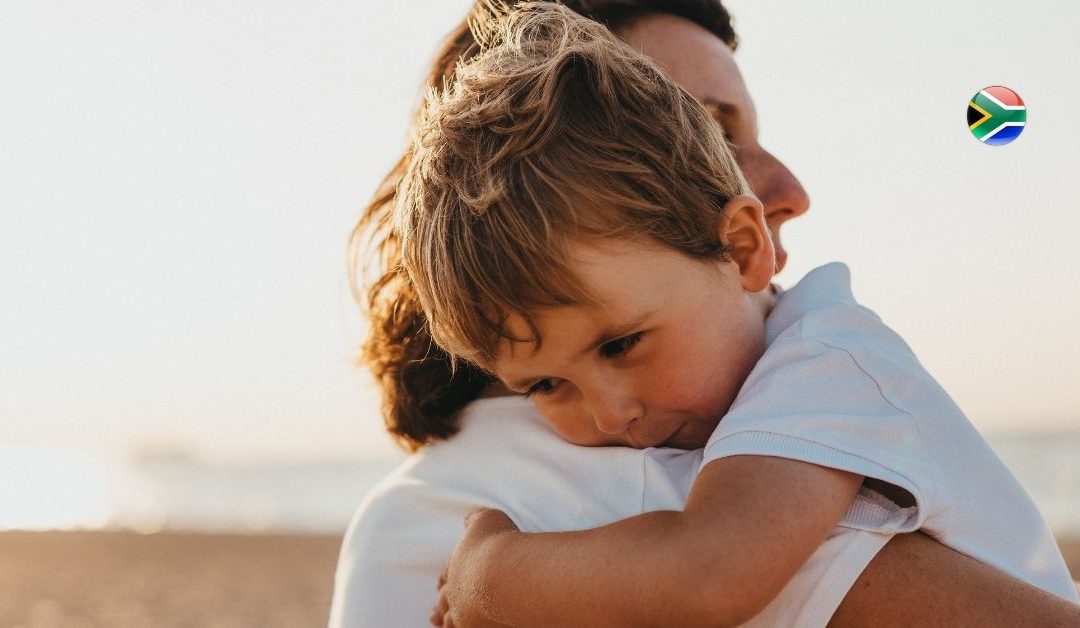 Claiming your inheritance in South Africa as an expat living abroad used to be complicated due to the restrictive nature of our exchange control regulations. This is no longer the case. It’s now much simpler, and more straightforward to get your hands on your inheritance and transfer the money from South Africa, once all the correct procedures for winding up the estate have been followed.

Here’s what you need to know about changes to inheritance law in South Africa that affect beneficiaries of deceased estates living abroad.

It’s no longer necessary to complete formal emigration in order to create a free flow of funds out of South Africa.

When the concept of formal emigration through the South African Reserve Bank (FinSurv) was phased out, it was replaced with the process of tax emigration which is overseen by the  South African Revenue Service. At the same time, archaic rules governing our exchange control were updated. Previously, all cross-border transactions were by default prohibited without prior approval from the Reserve Bank but the uniform application of a positive list framework means that all cross-border transactions are now permissible, except those subject to capital flow control measures or transactions that pose a high risk of being illegal.

Residents and emigrants are now treated the same by forex providers.

Where previously different rules applied to residents and non-residents/emigrants for exchange control purposes, amendments have been made to Section B.2(J) of the Currency and Exchanges Manual for Authorised Dealers. According to these changes, emigrants and residents are now to be treated the same, but the distinction between South African resident assets and non-resident assets remains unchanged.

So what do these two changes mean for you if you are an expat living abroad with an inheritance claim in South Africa?

It means that authorised dealers i.e., commercial banks are now permitted to move inheritance money out of South Africa on confirmation that you have formally emigrated or ceased tax residency status with SARS.

Should you not have completed the processes above, you will still be able to move your inheritance money out of South Africa, but you will have to obtain a tax clearance (TCS PIN) from SARS to do so.

When transferring your inheritance money out of South Africa, you will need to supply the following documentation to your authorised dealer:

If the total value of the South African resident deceased estate is less than R250 000, an authorised dealer can transfer the money from South Africa for you but the service provider will need the Last Will and Testament and Letter of Executorship or Authority to verify the source of your funds.

Tips on how to transfer money out of South Africa, once you have received your inheritance funds:

If you are a South African non-tax resident with an inheritance of more than R10 million that you wish to transfer offshore in a year:

Dealing with an inheritance claim against a deceased estate in South Africa can quickly turn into a bureaucratic nightmare, which is why we recommend outsourcing your headaches to the professionals, which is where we come in. FinGlobal can help you access and transfer your inheritance proceeds abroad in a safe, time-efficient manner, even helping with tax clearance should you need it.

Why should you choose FinGlobal to handle your cross-border inheritance? We offer highly competitive foreign exchange rates, fixed fees and expedited timelines – all of which contribute to a bigger, quicker payout for you.

Leave us your contact details and we’ll be in touch shortly to discuss how we can assist you with transferring your South African inheritance money abroad.