Home » Can South African retirement annuities still be cashed in by emigrants?

Can South African retirement annuities still be cashed in by emigrants?

Home » Can South African retirement annuities still be cashed in by emigrants?

Can South African retirement annuities still be cashed in by emigrants? 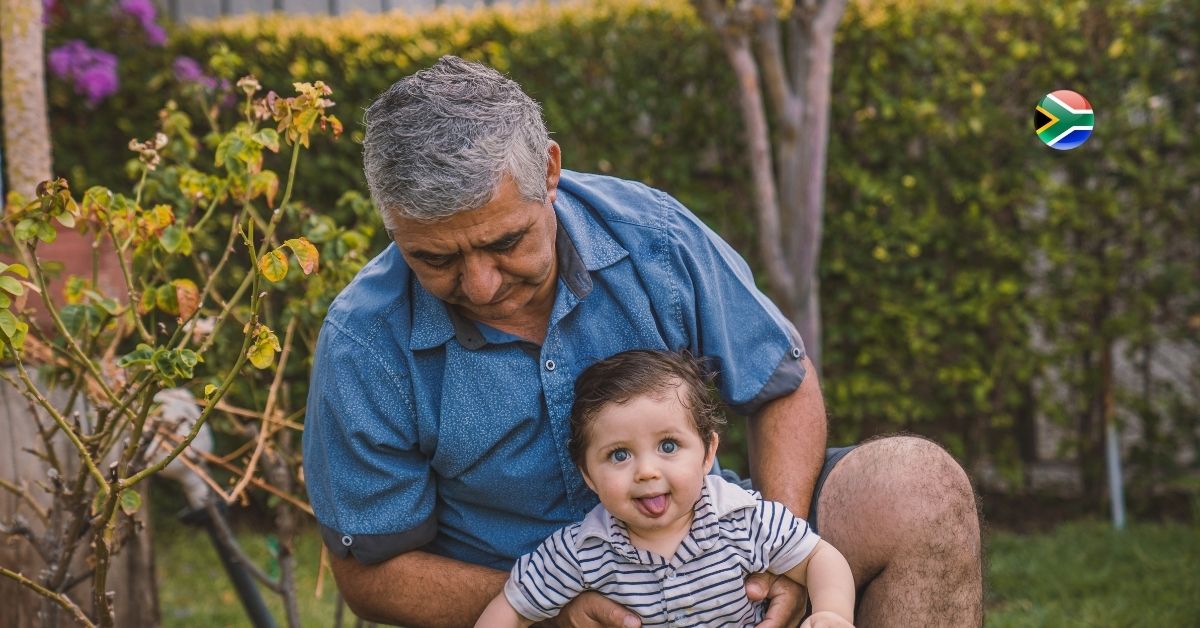 Not all change is bad, however, as these legislative amendments were intended to simplify processes that had become unnecessarily complicated. Here’s what you need to know about early retirement annuity withdrawals in South Africa in 2021, and what the rule changes mean for South Africans who have relocated abroad permanently.

Previously, South African expats who had relocated abroad could complete the process of formal emigration through the South African Reserve Bank in order to have their status changed from resident to non-resident for exchange control purposes. This status change could then be used by South Africans abroad to access and cash in their retirement funds before the age of 55.

According to the rules that govern South African retirement funds, members are generally not permitted to touch their savings before official retirement age, except for a handful of limited circumstances, including emigration recognised by the South African Reserve Bank.

Can I still cash in my retirement annuity early?

The new rules now specify that a retirement fund member can access their retirement  annuity by ceasing their tax residency and maintaining this non-resident position for a minimum of three years. This process is now known as tax emigration and it is the domain of the South African Revenue Service.

Those who have recently emigrated or who are still in the process of relocating, will face a longer wait. Now that the changes are in effect, South Africans who emigrate will have to wait three years before they can cash in their retirement funds before the age of 55.

This means that if you thought you were going to use your retirement funds to set up your new life overseas once you were there, you’re going to have to make other arrangements.

If you’re too impatient, or you can’t afford to wait until retirement to access your savings, there are tax consequences you’ll have to deal with if you want to cash in your retirement funds early. Should you want to access your retirement funds before you retire, including when you emigrate, a punitive tax table is applied. This is intended to discourage you from cashing out early, and the maximum tax bracket for pre-retirement withdrawals is 36%. This makes a significant impact on the amount you will walk away with – for example, if you want to withdraw your savings of R3 million, the income tax charge could be in excess of R900 000.

It’s important to remember that while these rule changes are intended to discourage the early and irresponsible spending of retirement funds, they are not intended to singularly discourage emigration. Accordingly, expats (both current and future) need to evaluate the situation and decide on the most sensible option based on the circumstances: is it smarter to wait to access your savings when you retire, or can you access the money now and take the tax penalty hit? Realistically speaking, when most people leave South Africa they’re reluctant to leave their wealth behind due to concerns about economic stability and currency volatility. This leads many people to take the penalty hit and pay the tax in order to move their money with them.

Whether you’re still planning your relocation, or you’ve been living overseas for a number of years already, FinGlobal can help you to unlock your retirement funds and move your money to where you need it to be. We can assist with all your other cross-border financial requirements too – from tax clearance, to foreign exchange or tax emigration – our capable team is waiting to handle it all for you from start to finish.

To see how FinGlobal can help ease your financial transition, leave us your contact details and we’ll be in touch to discuss your options for cashing in your retirement annuities early.