Home » Have you heard? Big changes coming in emigration from South Africa for expats

Have you heard? Big changes coming in emigration from South Africa for expats 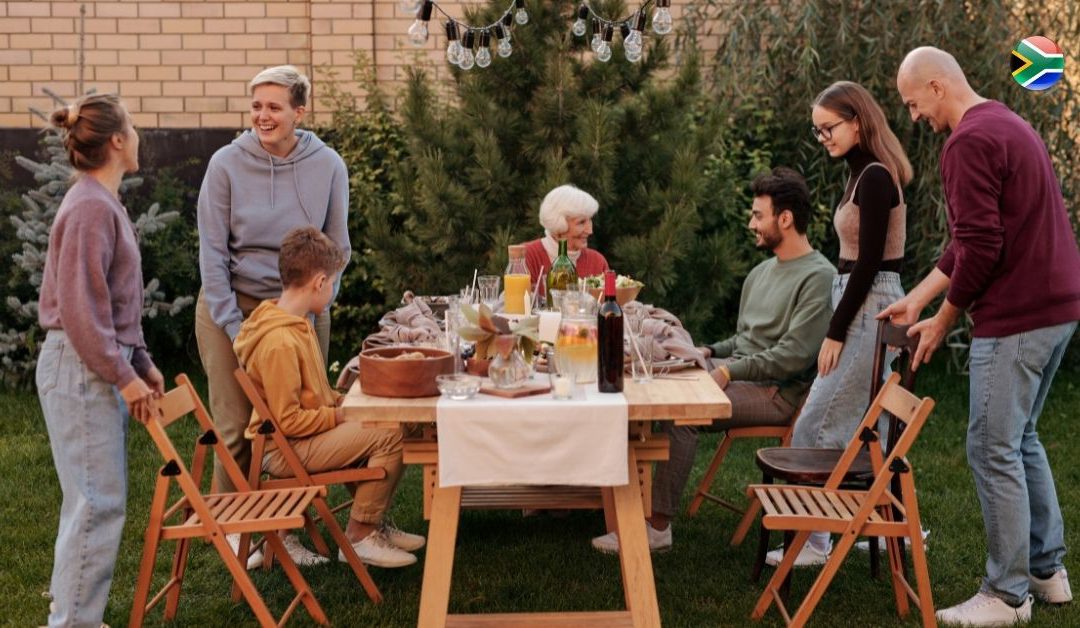 The concept of “emigration” through the Financial Surveillance Department of the South African Reserve Bank (SARB) was phased out effective 1 March 2021 due to tax law changes. While these legislative amendments were intended to encourage South African expats to retain roots within the country, the effect has been quite the opposite, creating mass confusion around citizenship, residency and tax residency, and how these changes will impact individuals and their access to funds, differently. To provide clarity, we’re going to unpack these concepts and discuss how things have changed, and what they mean for South Africans living abroad.

Exchange control residency: regulating how you move your money

Exchange control residency is not the same thing as tax residency. The concept of emigrating for exchange control purposes (also known as formal emigration through SARS) has fallen away, along with the practice of controlling the emigrant’s remaining assets in SA by means of an emigrant capital account.

How do you know if you are a tax resident if you’re a South African living abroad?

Here,  SARS will evaluate factors such as:

If you are not ordinarily resident in South Africa, you can still be considered a South African tax resident for a specific tax period if you have been physically present in South Africa for more than 91 days in that tax year, and each of the five prior tax years, as well as for a total of more than 915 days in the previous five years. This is called the ‘physical presence’ test, for obvious reasons.

So how do South Africans emigrate now? Tax emigration: Ceasing to be a tax resident after 1 March 2021

If you have followed the process to cease to be a South African tax resident, you will have to also follow the new rules relating to the assets that you can move out of the country.

Before these legislative changes phased out formal emigration, SARS permitted individuals to access their retirement annuity and preservation fund savings early, if they could show that they were no longer a resident for exchange control purposes. These savings would then be paid into the emigrant’s capital account and then moved offshore. Now that the changes are in effect, if you missed the opportunity to formally emigrate, you will only be able to access your retirement annuity or preservation fund benefits if you have ceased to be a South African tax resident for an uninterrupted period of three years on or after 1 March 2021.

The new “three-year” test provides for lump-sum payment benefits where:

This means that your three-year period can start before 1 March 2021, meaning that if on 1 March 2021 you already met the requirements and were not a South African tax resident for a period, you do not need to restart the clock from 1 March 2021.

Ceasing tax residency by means of tax emigration isn’t a move you should make without having considered all the implications and weighed up the pros and cons. Tax emigration isn’t necessarily the clean break that most expats are hoping for, and it comes with a big surprise in the form of a Capital Gains Tax liability that comes into play on the date you ceased to be a tax resident.

Looking for advice on the best way forward as a South African living abroad? FinGlobal is ready to assist. Whether you want someone to handle your tax exit, or you’d like to transfer funds abroad post-tax emigration, we can help. Leave us your contact details and we’ll be in touch to start the process.