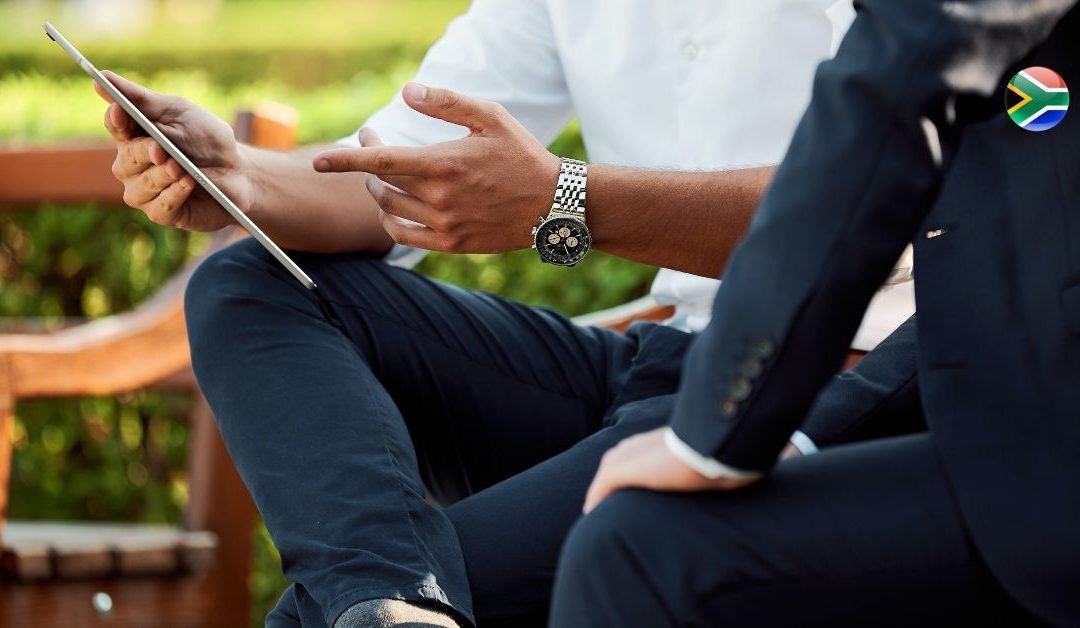 Before “expat tax” was written into our tax law with the Taxation Law Amendment Act of 2020, Double Taxation Agreements weren’t much of a big deal because South African tax residents living and working abroad could claim exemption from paying tax on foreign income, provided they met certain time-out-of-country requirements. This is no longer the case and South Africans living and working abroad are now expected to pay tax on their foreign earnings, where it exceeds R1.25 million per annum. Given that most South Africans are already paying tax on their earnings in their host country, it is an unwelcome financial burden to have to still pay tax on those same earnings back in South Africa. Now that the circumstances have changed, Double Taxation Agreements have come under the spotlight as an avenue through which South Africans can seek tax relief.

First things first. What is a Double Tax Agreement?

It’s a mistake to think that just because there’s a DTA between South Africa and another country, that income earned in that foreign country is not taxable in South Africa because the host country has exclusive taxing rights. Rather, most DTAs assign exclusive taxing rights to the country of residence and except where the employment is exercised in a host country, both countries will have a right to tax the income in question.

This is not the case. In fact, it’s probably the most risky misconception out there. Thinking that just because there’s a DTA and your host country means that you automatically apply for DTA relief is a mistake. Thinking that this relief applies to your tax situation automatically without any intervention on your part is an even bigger mistake. Let’s say it again:  you are not automatically tax-exempt just because there is a Double Tax Agreement in place between the two countries. There are various factors that must be objectively proven and considered because you are required by law to file a tax return through which you are expected to claim exemption under tax treaty relief.

A Double Tax Treaty does not remove your legal obligation to file your tax return in South Africa if you intend on relying on the provisions of the DTA in question. This is because a DTA is a form of tax relief that must be claimed, and SARS doesn’t allow taxpayers to escape their clutches that easily. It is necessary for you, as a South African tax resident abroad, to file a tax return in South Africa. SARS uses this as an opportunity to double-check that you satisfy the requirements of the exemption.

Please note: DTA relief is something that must be applied for, and assessed on an annual basis. This is not a case of “I qualified for DTA tax relief once, therefore I qualify indefinitely until my circumstances change.” As long as you have a tax obligation to South Africa, you will need to file your return and request permission to be granted relief (usually tax credit) in terms of a DTA.

Misconception #4: A residency certificate is your ticket to DTA tax exemption for life.

While the residency certificate asserts that the taxpayer is a resident for tax purposes according to the host country’s tax law, this is not enough to trump the fact that a taxpayer is still considered resident under the Income Tax Act.

At most, this means the taxpayer has dual-residency status which can only be resolved by application of the tie-breaker test under the residency article of the DTA. In other words, the residency test is just one factor in many that must be considered. It is possible that an individual can hold a residency certificate from the host country without qualifying for DTA relief.

FinGlobal: specialist tax services for South Africans around the globe

In addition, our team of cross-border financial specialists is waiting to assist you with:

Need to talk to someone about your specific tax circumstances? We’re always ready to listen and advise. Leave us your contact details and we’ll be in touch.