Home » 9 Weird laws from around the world

9 Weird laws from around the world

Home » 9 Weird laws from around the world

9 Weird laws from around the world 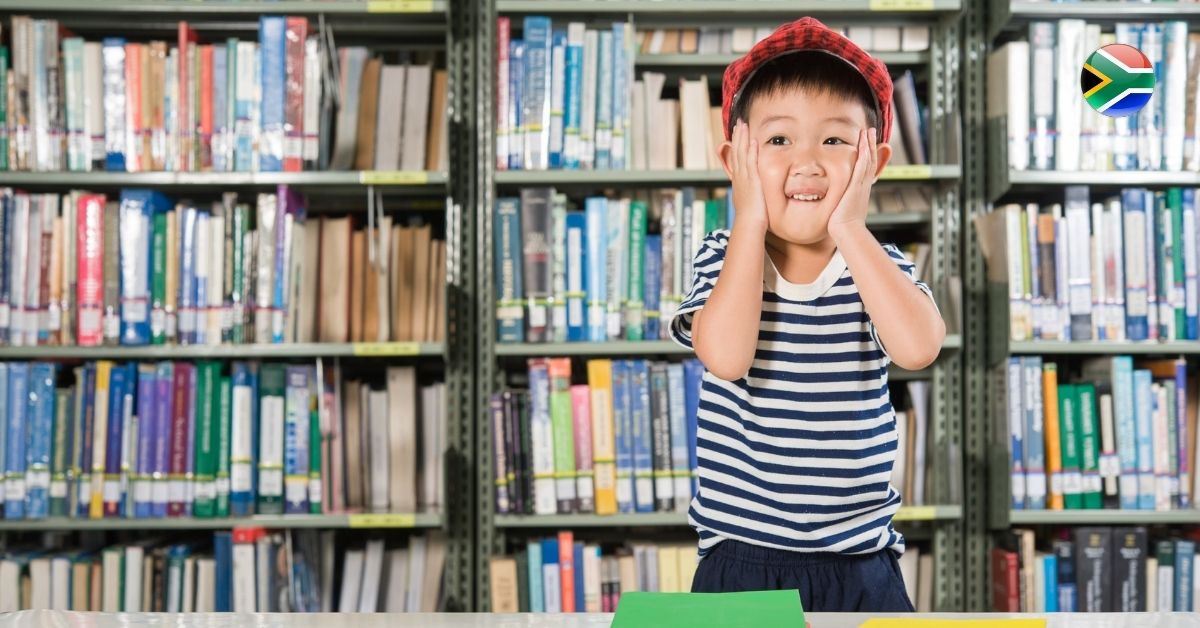 Laws organize societies and ensure safe and peaceful dealings among its citizens. But all countries have rules that don’t make sense for anyone other than those who created them. While most countries don’t openly advertise or laugh about their weirdest laws, it’s interesting to see what they are in the first place. We have come across some bizarre laws over the years, and we believe that while some are funny, others will leave you quite flabbergasted. Of course, we’re dying to share them with you. After all, if you plan to live elsewhere, you might want to find out what strange laws your new country is hiding!

We’ve created a list of nine of our favourite dumb laws around the world. One wonders if any of these laws are enforced with a straight face! That said, each of them is rumoured to be true. Enjoy!

Get tax & financial emigration help from FinGlobal – It’s not the law but it’s a good idea!

At FinGlobal, we pride ourselves on providing premier world-class tax and financial emigration services to South African expats worldwide. If you want your emigration from SA to go ahead smoothly, the answer is to chat with a consultant from FinGlobal. With a decade of experience behind us, we are confident that we can ensure your emigration runs smoothly and without any nasty surprises. Simply contact us to chat about your needs and requirements. You can reach us on +27 28 312 2764 or email us at info@finglobal.com.