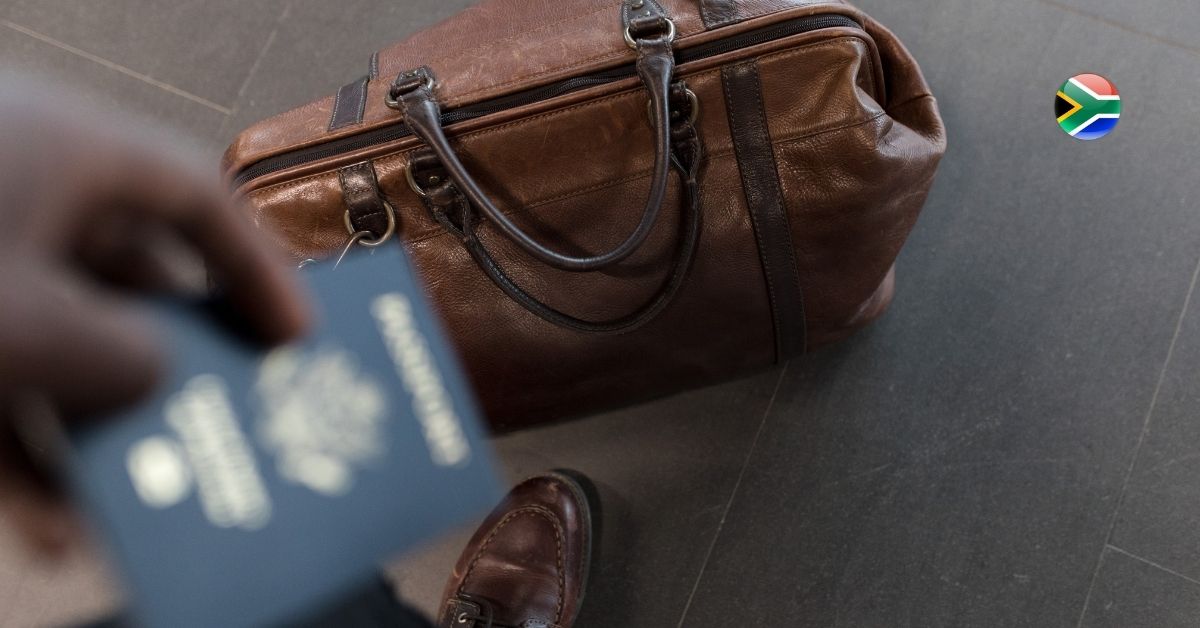 It seems as though more and more people are expanding their horizons and traveling abroad, but the question begs to be answered; why are South Africans emigrating? Roughly 23 000 people emigrate from South Africa each year – that’s a lot of people if you think about it! For those ready to pack their bags and leave, that’s an easy one to answer. With lucrative employment opportunities, better prospects, and high-quality life abroad, relocation is undoubtedly appealing.

People are paying attention to the economy and business now more than ever before. They want a sense of control over their financial future. UK, Australia, and New Zealand are among the best countries for South African expats to head to because of ideal living conditions and better demographics. Other countries like Netherlands, Portugal, and Grenada are some of the more surprising destinations for South Africans, but still at the top of the list. They boast great climates, housing affordability, and the ease of access to get into these countries.

SA expats head to these top five countries – Why?

Jobs for South Africans abroad are plenteous as employers seek highly-skilled individuals who are willing to work hard (that’s the average South African in a nutshell). Now that we know the general reasons SA citizens are leaving the country, let’s take a closer look at the top 5 countries SA expats head find appealing.

The UK is among the first-choice destinations to which South African emigrants flock each year. Expats are excited about the financial freedom that comes with emigrating there. Living next to Europe comes with its advantages of traveling to and exploring other bustling cities. This country boasts enthusiasm in sporting events, and getting to an event is no problem with efficient public transport. Major cities like London, Manchester, Liverpool, and Edinburg are easily accessible through UK’s transport network. South Africans can feel at home amongst a diverse population – the UK has a varied population resulting from a history of immigration. Connecting with similar people will keep expats at ease, making them feel more at home. As a point of interest, there is a huge South African expat community in the UK, offering support to its newbies. Expats can also enjoy access to excellent healthcare, as well as free education for their children. That’s right, the UK government will subsidize medication, and anyone who is a legal UK citizen can send their child to a public school at no cost.

A significant number of South Africans Emigrate to Australia, but why? Amidst the friendly and accommodating people, Australia’s cities are very desirable. While the cost of living is high, Australia offers an increased minimum wage, and the standard of living, in general, is very high. South African expats agree that it’s worth paying more for a higher living standard and an unpolluted atmosphere. Renting apartments is common in cities, and there are plenty of apartments that expats find reasonably priced depending on their budget and requirements. People in Australia live a very “outdoorsy” lifestyle with barbeques being the norm, very much reminiscent of a South African braai – it’s no wonder South Africans love the Aussie lifestyle! The Australian climate is excellent for sports and outdoor activities such as running and cycling, which is why Saffas find the country so much like home. The stress level of the general population in Australia is less than in other countries, which is a good point of interest.

This peaceful and politically stable country attracts several SA expats. The low crime rates boast a feel-safe environment, vital to many expats trying to escape South African life’s high-crime norm. The Global Peace Index 2021, which compares 160 countries, ranked New Zealand as the second safest country (Iceland being the first) to live in. South Africans working abroad in New Zealand have found a good work-life balance and highly rate this country as the best choice for a new home. Family is a priority in NZ, and society values children and the environment, which is a nice change for many. The culture is very laid back. The transport infrastructure is well developed, with buses as the primary transport mode and a rail system that links all the major cities. Ferries also connect the North and South islands. Of course, jobs are also readily available for those who are skilled and willing to work hard.

First-world countries like the USA have always attracted business leaders worldwide, including South African expats. While 9/11 has caused the government to review immigration policies, making them much stricter, the USA continues to be an attractive expat destination today. A growing number of South African communities can be found in Florida, Georgia, and southern California, making these states popular among SA expats. The USA boasts world-renown universities and colleges, which Expats find highly attractive for their children. The country has a booming economy, which means there’s a lot of opportunity for self-starters. It is considered a goldmine of opportunity with an unemployment rate of only 4.0% (compared to SA’s 32.5%, that’s quite astounding)! The US dollar is also considered a valuable currency, and people who work hard can save up for a decent retirement.

South Africans emigrating to Canada consider themselves fortunate. Canada is a well-developed country and an exceedingly opportune expat destination. The country’s infrastructure is well-developed, and there are lovely hiking trails and well-maintained walkways to keep one fit in the summer. While the land itself is beautiful, complete with pristine lakes, lush forests, and breath-taking mountains, it’s the safe environment that attracts South African Expats. No one likes looking over their shoulder to be on guard, and being able to sleep soundly at night is a blessing that South African expats don’t take lightly. The Canadian government has also put immigration policies in place to attract tech workers. The value of tech workers is evident, with many expats occupying positions as software engineers, information systems analysts, and computer programmers, many of whom hail from South African shores. Public schools in Canada are well-reputed, and the diverse population makes for exciting conversations.

Get your emigration plans started with the help of Finglobal!

Finances play a significant role in how smoothly emigration plans go. At FinGlobal, we have encountered countless soon-to-be expats unaware of their obligations regarding tax and financial emigration from the country. If you want your emigration from SA to go ahead seamlessly, it will help to have the advice and guidance of a professional. At FinGlobal, we have ten years of experience in the field and a sterling reputation for providing premier advice and guidance to SA expats worldwide. Whether you want to gather more financial advice before moving abroad or need hands-on assistance to get your tax and financial affairs in order, the team at FinGlobal is ready to assist. Contact us to discuss your unique situation and gather advice.