Home » History of the Rand: When Did South Africa Change From Pounds to Rand?

History of the Rand: When Did South Africa Change From Pounds to Rand?

Home » History of the Rand: When Did South Africa Change From Pounds to Rand?

History of the Rand: When Did South Africa Change From Pounds to Rand? 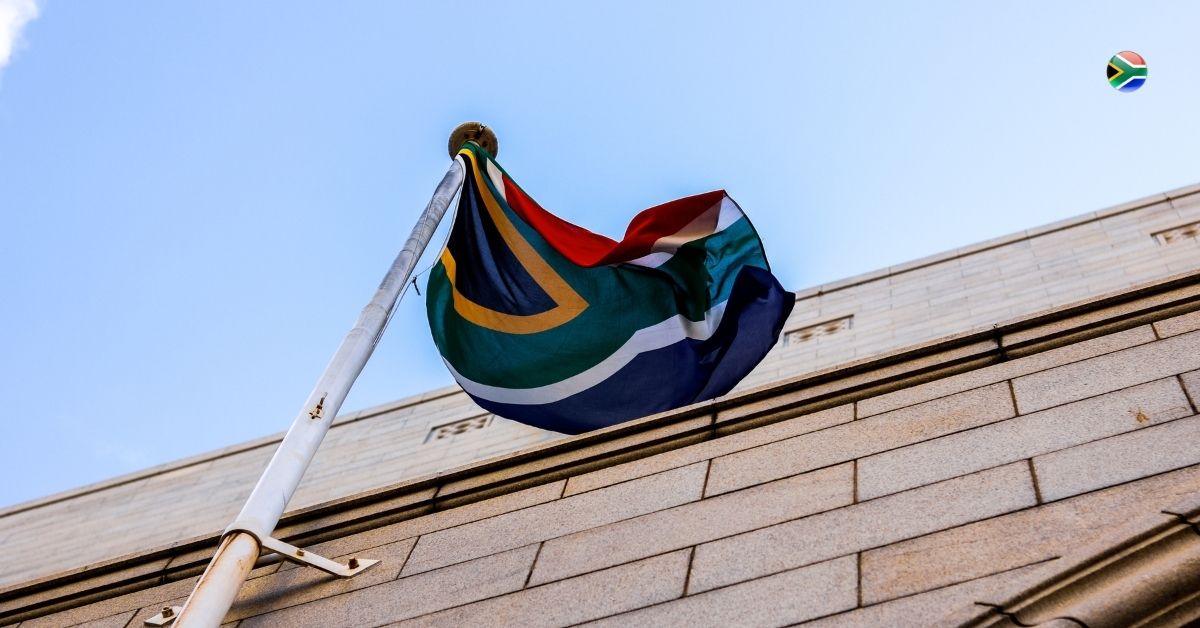 As a South African, just how much do you know about the history of the South African Rand? Most of us use our currency blindly, without giving much thought to South African currency history and if things could have been different if we never switched from the Pound to the Rand in SA. Which leads us to another question; when did South African change from pounds to Rand? When you start thinking about your home country’s currency, many questions may spring to mind. If you’re anything like everybody else, you probably pop into stores and online, swiping your card details in the local currency and don’t give a second to thought to where it comes from, what it means to the country and why it was introduced in the first place. It’s interesting to note that each country has its own currency and not a world currency, which too unearths a lot of currency related questions, doesn’t it? Today, we are going to answer those questions.

Right up until Valentine’s Day in 1961, South African used the British Pound as its official currency. This was because SA was a British colony. In 1961, when the Rand made its debut, it wasn’t considered a weak currency as it is now. It traded at R2 to the Pound and a 72 cents to the dollar! Can you even imagine such a time? The reality is that some South Africans can and do!

According to the South African Reserve Bank, when Jan van Riebeeck founded the Dutch East India Company in the Cape in 1652 (later to become known as Cape Town), the currencies of foreign sailors and settlers was brought into the country. The Dutch guilder and Spanish real were the most commonly used and accepted currencies at the time, although other currencies were also used and allowed. These currencies included the English guinea, Portuguese joannes, Russian rouble, Indian rupee, and Japanese koban.

If you take a look at the timeline of the history of South African money from around 1782 to 2016, you will notice that the Dutch East India Company went bankrupt in 1795 and so the area became a colony of Britain. And this seems to be where currency in South Africa started to spiral. While the British introduced their own currency, there seemed to be a shortage of change and so other currencies were allowed…all the way up until 1826 when sterling coinage became the only legal currency to trade in in the country.

When did South Africa change from pounds to Rand?

Having your own currency that isn’t dictated by any other nation is surely a true sign of independence, right? Many would say so because throughout history, independent countries have created their own currency! A quick look at the history of money in South African from 1652 to 2015 will show you more of the many changes that were seen in the country. In the 1830s when a group of around 12 000 Boers moved inland to form the South African Republic and Orange Free State, a new currency was on the horizon. The SA government decided around 1874 to  make up its own coins and called it the “Burgers Pond”.

Of course, no one knew that a war was on the horizon or what it would mean for the Burger Ponds…until it happened. In the Anglo-Boer war, the Brits were victorious, bringing about the return of their currency use in 1910 and for some time it seemed as if the Pound would be the currency forever used in the country. It wasn’t until 1931, which is the year that South Africa was granted independence that the country started considering making its very own currency again. In 1961 when South Africa became a true republic, the country’s very own currency, the Rand, was born. And that’s the Rand you know today. In South African currency history, the Rand has climbed and fallen in value and one could argue that moving away from the Pound has negatively impacted on our economy…or the value of our currency at least.

While it’s interesting to delve into the history of South African Rand, you’re probably more interested in talking about money now and how yours is going to be impacted should you financially emigrate from the country. Financial emigration is a tricky subject for South Africans, particularly for those expats who are already living and working overseas without formalising their financial emigration. For some, it’s a daunting concept to think that financial ties with South Africa have to be severed when officially accepted as a citizen of another country. Many don’t quite know how this will impact on their assets or how to transfer their funds to their foreign bank account. If these are worries that are playing on your mind, rest assured that help is at hand. At FinGlobal, we provide premier advice and guidance to South African expats all over the world. Whether you need help with your tax emigration or financial emigration, we are here to assist. All you have to do is contact us and tell us more about your individual circumstances so that we can assist you further.