Home » Can I Cash in My Retirement Annuity Early in South Africa?

Can I Cash in My Retirement Annuity Early in South Africa?

Home » Can I Cash in My Retirement Annuity Early in South Africa?

Can I Cash in My Retirement Annuity Early in South Africa? 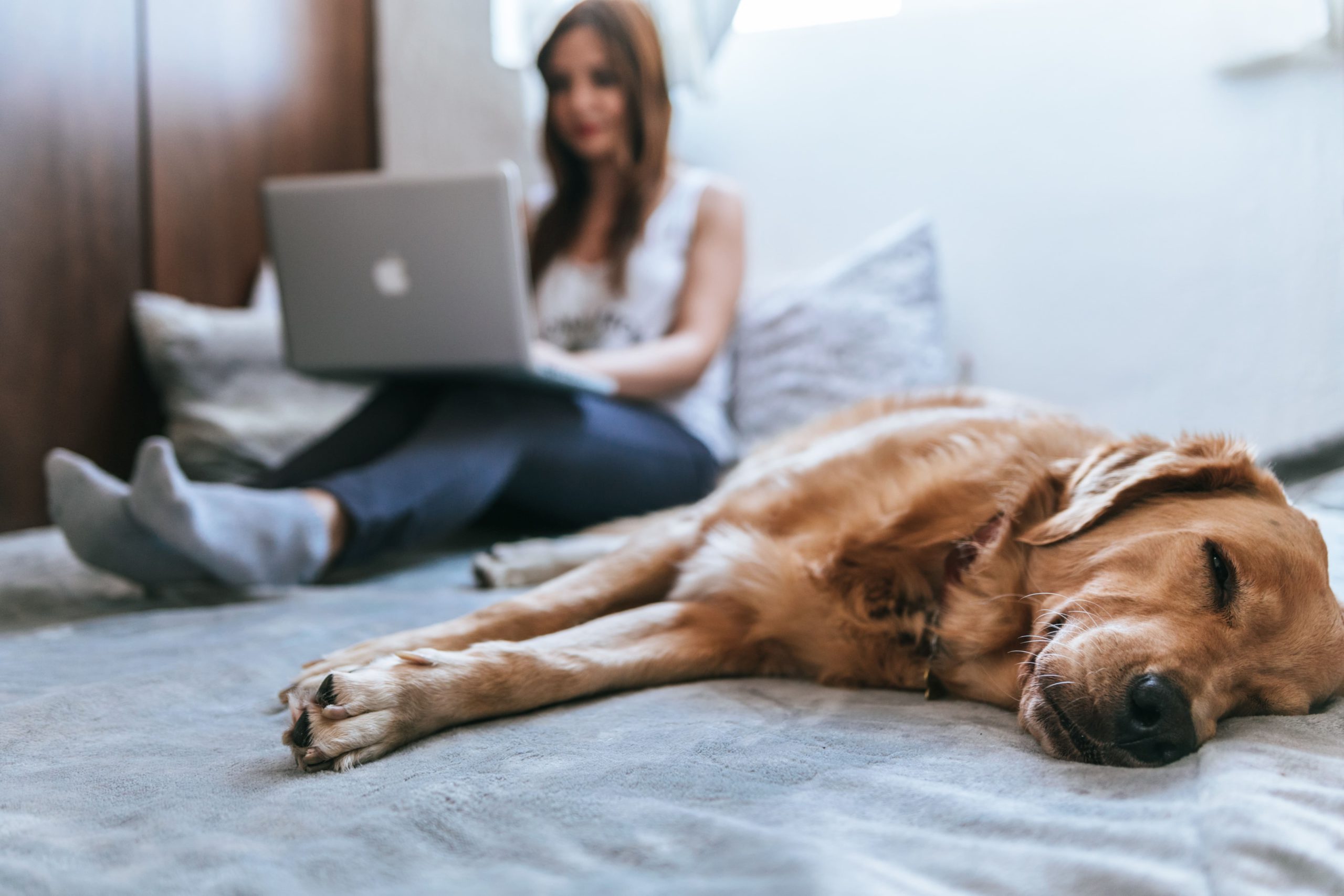 According to the rules, you can withdraw a part or all of your retirement annuity early in South Africa, whether you are emigrating or not, but there is a catch. You can’t just withdraw your funds and go on your merry way. There is an early annuity withdrawal tax penalty imposed on those who don’t wait until retiring age to withdraw their funds. It’s a little different if you are withdrawing your RA and staying in the country than if you are withdrawing your RA and emigrating though.

Let’s break it down a little, for easier understanding.

A financial emigration expert can assist you with withdrawing your retirement annuity early when emigrating, but that doesn’t mean that you’ll get away unscathed with the full lump sum. There are always penalties imposed when the conditions of a contract are broken or stretched, and that’s exactly what you are doing when requesting an early withdrawal of your RA. While there is no penalty for cashing in your retirement early when emigrating, the lump sum is seen as a “lump sum benefit” and is subject to taxation in South Africa.

According to retirement annuity withdrawal rules in South Africa (specifically those that apply in 2020) the first R25,000 of the amount drawn will not be taxed. If you withdraw more than that amount, you will be taxed on a progressive scaled (starting at 18%) on the balance.Keep in mind that the rules can change from year to year, so it is best to check what the latest rules are before simply expecting the same rules as the previous year to apply.

If you are retiring, you can only cash out up to a third of the accrued funds and the balance must be used to buy an annuity. It’s different if you have resigned from your job (even if you are starting a new one) as you can withdraw the full amount, but the tax penalty will be hefty. In fact, it is higher than the tax that would be charged for retiring on the amount.

Those who cash out their retirement annuity can expect to lose out on the benefits of compound interest too.

Why South Africans Want to Cash Out Their Retirement Annuities Early

Many South Africans want to cash out their retirement annuity early because they want to use the funds to emigrate. But this is not the only reason why so many people are looking into cashing out their annuities early. Some South Africans need funds to start a new business or simply survive. With unemployment rates souring, some would say that it’s best to leave your retirement annuity where it is, unless you still want to be looking for gainful employment after you retire.

With 2020 at its end and 2021 on the horizon, South African expats already living overseas and with the intention of continuing to do so are encouraged to formalize their financial emigration as soon as possible as the rules regarding withdrawing RAs while in another country are about to change. New retirement annuity rules South Africa say that those who have not formalized their emigration and processed the withdrawal of their retirement annuity by March 2021 will have to wait for 3 years before being able to access their funds. The time to act is now!