Home » FAQ Regarding Retirement Funds Under 3 year Lockdown After Emigration

FAQ Regarding Retirement Funds Under 3 year Lockdown After Emigration

Home » FAQ Regarding Retirement Funds Under 3 year Lockdown After Emigration

FAQ Regarding Retirement Funds Under 3 year Lockdown After Emigration 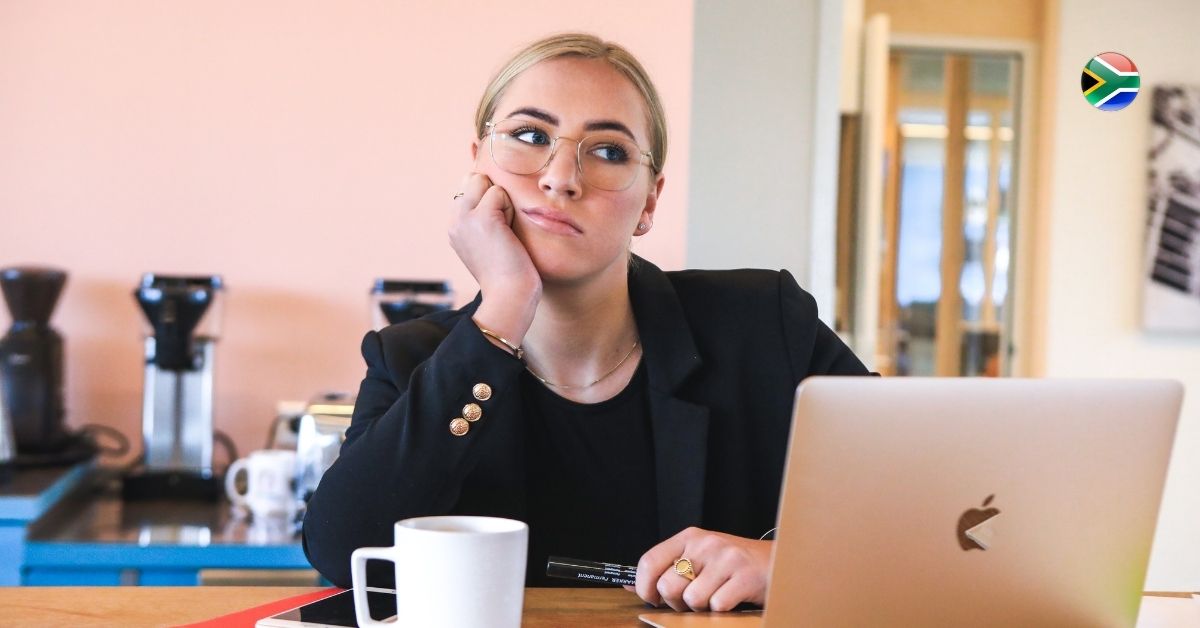 The 13th of October 2020 was a big day for recent and soon-to-be South African expats. It’s the day the National Treasury laid down the law and confirmed changes to be set in place by the Draft Taxation Laws Amendment Bill with specific reference to how expats can access their retirement annuities after formalising their financial emigration from the country. It seemed as if the country’s expats were holding their breaths – and they were!

For many expats, it simply means finalising their financial emigration before the 28th of February 2021 so that they aren’t affected by the 3-year lock-in, but for others it could mean a tricky (or more costly) emigration process.

To help you better understand what the changes mean for the new and soon-to-be expat, we have compiled a brief list of FAQs to assist you. We hope to be adding more FAQ into this as, as more is learned about the intended changes.

Q. Why was the 3-year lock-in introduced for withdrawing funds from SA retirement annuities when emigrating from SA?

A. The National Treasury has stated that the change has been implemented to “ensure there is sufficient lapse of time for all emigration processes to have been completed with certainty”. Also, most SA expats have been formalising their financial emigration from the country in order to withdraw their retirement annuity funds to help fund their emigration. According to the National Treasury, the government did not intend to provide a tax incentive for funds that are then only used to emigrate instead of to retire in the country.

Q. What does the 3-year lock in mean if I have already emigrated or plan to very soon?

A. It simply means that you have to finalize and formalise your financial emigration before the 1st of March 2020 if you don’t wish for the 3-year lock-in to apply to your retirement annuity funds.

Q. How is the new system different from the old system and why is it required?

A. Unlike the current system, the new system will have far lower compliance issues on an overall basis. The National Treasury wishes to modernise the capital flow oversight system to balance the benefits and risks of mobile individuals, international transactions, and financial flows.

Q. Does the change to withdrawal of retirement annuities also apply to provident funds?

A. At this point, it does not look as if the amendments affect provident funds. It only affects retirement annuity funds and only certain preservation funds where the member has already made a once-off withdrawal.

A. Some are saying that the lock-in period is prejudicial as the funds are most often required for starting a new life and with the Rand being so volatile, this could mean that the final lump sum is somewhat depleted by the time it is paid out. It is also said that it doesn’t take into account those who wish to emigrate right before the date that their retirement annuity should pay out.

Q. Are any glitches to be expected when applying to withdraw my retirement funds after the 3-year lock-in period?

A. It is stated that the system will be fairly straight forward, however, individuals will have to prove to SARS that they have been a non-resident for tax purposes for an unbroken period of at least 3 years.

Q. How will I prove to SARS that I have been a non-resident for tax purposes for 3 unbroken years?

A. The amendment and the terms outlined in section 2 of the Tax Administration Act No 28 of 2011 clearly state that it is the responsibility of the individual to be able to prove this. In order to be able to prove this, it is essential to indicate a cessation of residency in your tax return at some point. This needs to be done with careful consideration as doing such may lead to SARS activating a capital gains event which is outlined in section 9H of the Act too.

Q. How can I start getting my financial affairs in order, if I am going to miss the 1 March 2021 cut off?

A. Experts advise soon-to-be and existing expats to update their tax file and ensure that all their outstanding tax returns are filed and up to date. Individuals must be able to prove non-residency in South Africa (having one family residence abroad, cessation indicated in tax returns and more) and they should also be sure to update their current address and their bank account details with the foreign particulars.

Have More Questions? Get in Touch with FinGlobal!

If you have further questions or concerns about how the amendments will impact on your upcoming or existing emigration, the FinGlobal team is ready and available to assist. With nearly a decade of experience in helping SA expats across the globe and with a special focus on financial emigration, we are in the perfect position to provide premier advice and guidance regarding the changes imposed on the withdrawal of retirement funds when emigrating from the country. If you would like some further advice and guidance, simply get in touch with us. You can give us a call or send us an email today.