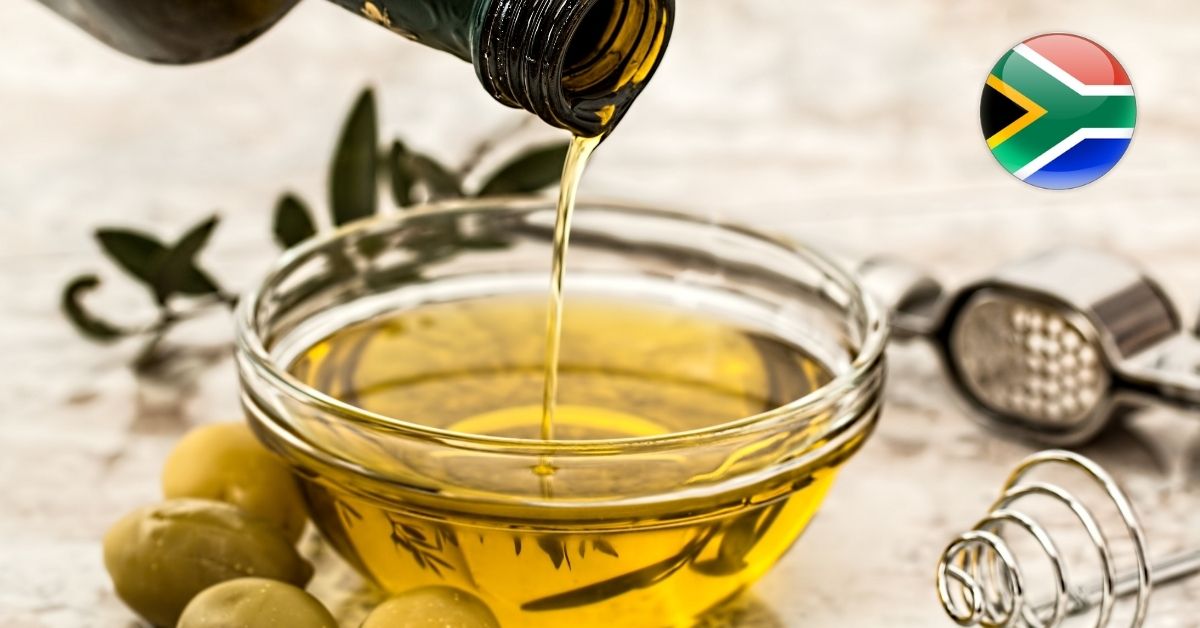 Most people don’t know that South Africa is a producer of a luxurious golden liquid: olive oil. The booming olive oil industry in South Africa is the handy work of an Italian called Ferdinando Costa who took it upon himself to plant an olive grove in Paarl in the very late 1890s. The grove flourished and soon, by 1925, he had a large scale olive oil production. In the 1930s his business was pressing olive oil using an Italian mill and making waves in the global olive oil industry. It’s not just Ferdinando who is responsible for SA’s olive oil production though. Around 70 years later, another Italian by the name of Guilio Betrand imported thousands of olive trees from Italy and planted them in Somerset West. They didn’t know it in the very beginning, but together, these 2 Italians started what is now the thriving Saffa olive oil industry.

Where is Olive Oil Produced in South Africa?

Now that you’re thinking about it, do you know where South African olive oil is made in the country? In 2018, the stats tell us that South Africa had around 170 registered olive growers. Where are they? With mention of Ferdinando and Guilio planting their groves in the Western Cape, it makes sense to think that all South African olive oil is produced there. While that is largely true with 93% of olive oil in the country coming from the Western Cape, other provinces also contribute to the national production. All of the provinces in SA, excluding KZN, produce between 1% and 3% of the country’s olive oil. The global olive oil industry is worth $12 billion per year and South African has a nice chunk of that.

The sheer number of recipes with olive oil in them tells us that South African olive oil is produced for consumption. With a good quality olive oil, someone can whip up a delectable treat in a few minutes, but which olive oil do you choose when doing your grocery shopping? When you do a spot of shopping, you will notice that there are various brands of olive available and some of them appear to come from overseas. As they say, local is lekker, so let’s take a look at the best olive oil brands in South Africa.

Now for the fun part… what can you make with South African olive oil? If you scour the internet, you will find a wide variety of recipes with olive oil, but let’s make this one a little more fun.  We are about to share our secret chocolate olive oil cake recipe with you!

This chocolatey delight will absolutely enthral your taste buds. And the best part is that it is also quite easy to make. This recipe makes 8 to 12 slices… Let’s jump right in.

All that’s left to do is serve and enjoy! Yum! You can serve this cake cold or warm with ice cream or custard. For a bit of added interest, add some strawberries and other fruit too.

Get Your Financial & Tax Emigration Right First Time Around

Preparing for emigration is much like following a recipe. Everything needs to be done meticulously and at the right time. If you are planning to emigrate from South Africa, or have already landed on foreign soil, and want to finalise your tax and financial emigration, FinGlobal is just the team to approach. We have almost a decade of experience in helping South African expats across the globe get their financial affairs in order when emigrating. Whether you just need a bit of advice or require a full service from a professional, we are here to help. All you need to do is contact us at a time that is convenient for you. Give us a call or send us an email and one of our friendly consultants will assist you further.