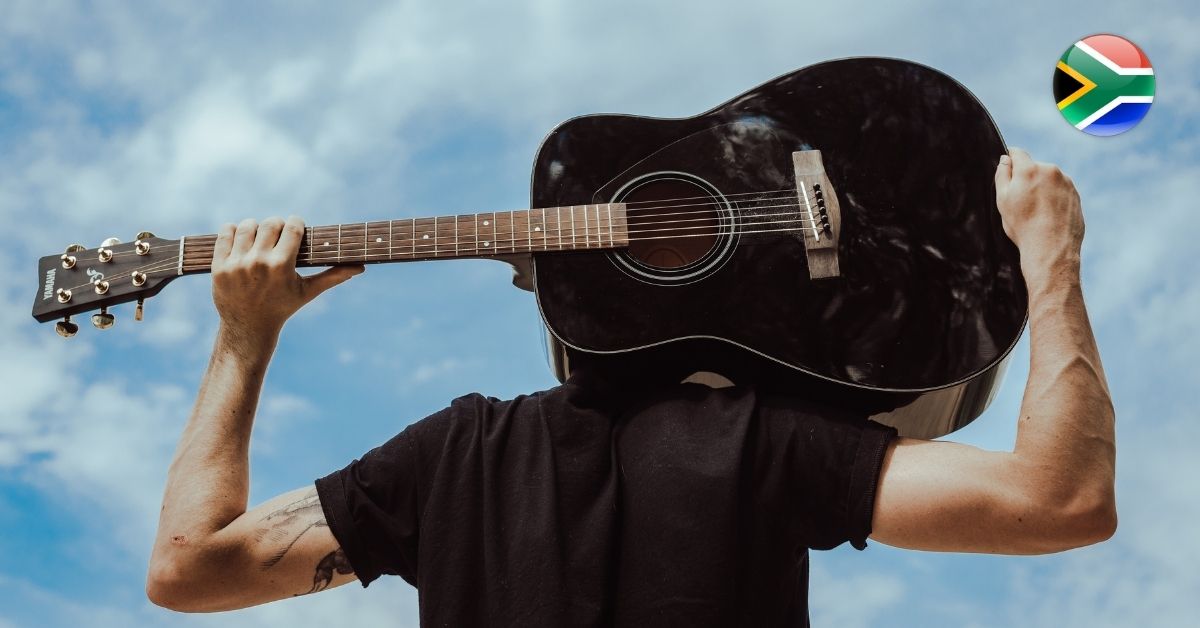 When you think of South African music, what comes to mind? For many, it’s Afrikaans music, but what about the other talent musicians gracing both the local and international stage? What about names such as Matthew Mole? As far as famous South Africans go, Matthew Mole seems to be one of the country’s most talented sweethearts. Not only is he easy on the eye, but some of his best songs such as Take Yours, The Wedding Song, and Running After You are hummed by thousands of fans all across the world. Yup…our very own Matthew Mole is quite famous in deed! And it seems as if he is only set for great things in the many years to come.

Those who have been lucky enough to catch a glimpse or Matthew Mole in action or have bought one of the latest Matthew Mole albums will know just how talented he really is. While Matthew Mole was once hot on the press, in recent times he seems to have slipped under the radar. Where on earth is he and what is he up to?  Perhaps you even find yourself occasionally wondering where he has got to and how he is doing. Let’s delve a little into the life of Matthew Mole…

Matthew Mole, just your average guy from Empangeni in KZN, made it onto the music scene when he released his very first independent EP in 2011. After his first release, he made a point of making his music freely available online while developing a growing fan base. From his very first release, Matthew won the hearts of music-lovers all across the country. Word of his talent sure did spread fast.

After only a year on the local music scene and at the age of just 21, Matthew competed in a London competition run by Converse called the Get Out of the Garage competition. It really comes as no surprise, given his outstanding talent that he won and got a great recording contract as a result. Soon after he was signed to Just Music and that’s when his fame really took off. It didn’t take long for a flurry of new Matthew Mole albums to hit both the local and international scene. And soon after that, he was hosting his very own shows at various venues across the country. South Africa got to know Matthew Mole and we fell in love with him and his musical talent.

Taught to play guitar covers by his father, who was to know that Matthew would grow into the aspiring singer and songwriter that he is today? According to Matthew, his love of playing guitar and singing lead to him writing his own songs in high school and that passion only grew with each passing year. After high school, Matthew went on to study music production, which has put him in a great position in his folk music career.

It comes as no surprise that Matthew Mole has a variety of musical achievements under his belt. He made SA chart history when he became the first local artist to enter the iTunes album chart at number 1 with his debut album called The Home We Built.

Other achievements include being nominated as the Male Artist of the Year and Best Pop Album 2014 at the 20th Annual South African Music Awards as well as being nominated in the newcomer category at the MK Awards. Matthew is making waves in the industry and it is clear that while he is a famous South African, his down to earth attitude proves that it’s all about the music and not about the glory.

While COVID-19 made live shows and tours tricky for all musicians including Matthew Mole in 2020, 2021 looks positive for Matthew’s tour and event schedule. A quick visit to his website tells us that he is already putting on shows locally with a line-up that looks as follows:

These are just a few of the local events that Matthew will be featured at. In 2021, if restrictions allow for it, he plans to tour various countries, including South Africa, Netherlands, Ireland, United Kingdom, France, Germany, Czech Republic, Austria, Switzerland, and Spain.

While Matthew Mole captivates the ears and hearts of most South Africans, we at FinGlobal are working hard to make seamless and affordable emigrations possible for thousands of SA expats across the globe. We focus a great deal of our attention on assisting SA expats with their financial emigration and tax emigration from South Africa. We also assist expats with accessing the funds accrued in their South African retirement annuity. Whatever financial services you need assistance with when it comes to emigrating, the team at FinGlobal can assist. For more information and advice, simply get in touch with us. We are readily available via email or telephone – reach out at your convenience.