Home » Why you would want to move to: Australia

Why you would want to move to: Australia

Home » Why you would want to move to: Australia

Why you would want to move to: Australia 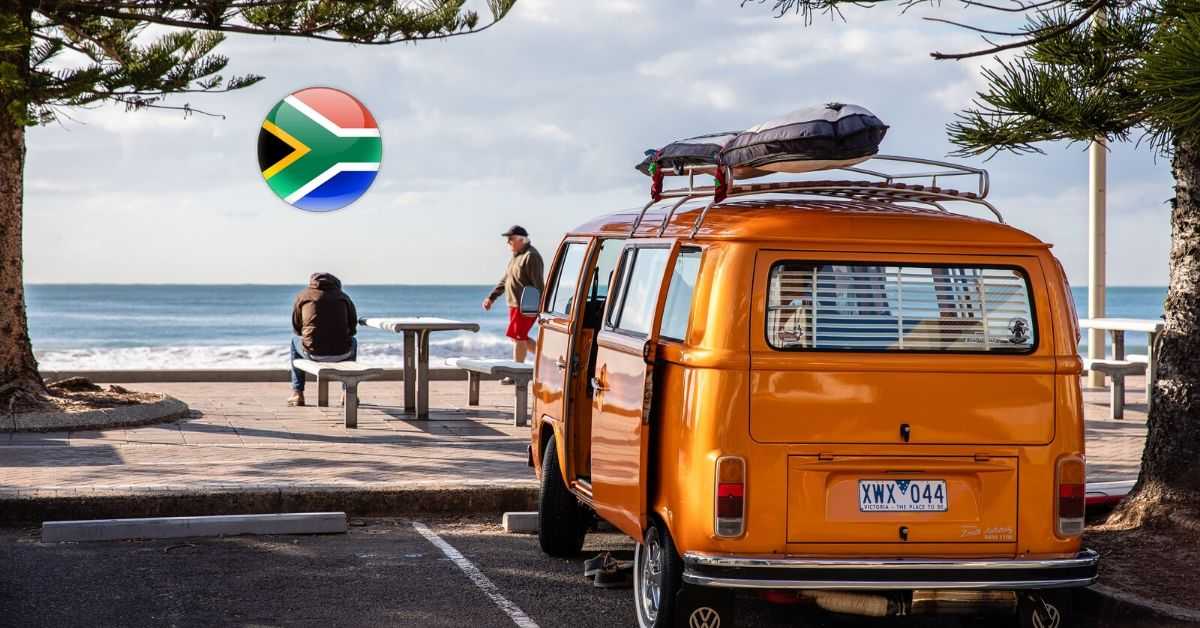 When you ask a soon-to-be South African expat where they are off to, the answer is typically one of three top places: Australia, New Zealand, or the UK. Today we are going to take a look at Aus with a quizzical approach to find out why South Africans love to immigrate to Australia. What is it about Australia that makes it such a prime place for South Africans to emigrate to? How does it compare to South Africa and should we all be packing our bags and heading off to Australian shores? Let’s jump right in!

Advantages of living in Australia

Why live in Australia? Well, there’s no denying that there’s just something about Australia! Perhaps it’s because the lifestyle in Aus is so similar to the lifestyle in South Africa. People are friendly, laid back and life trundles along happily, but are those really viable reasons to immigrate to Australia? Let’s take a closer look at some of the advantages of living in Australia to find out more.

When you compare salaries in South Africa with those earned in Australia, you will notice that Australians get paid relatively more. It doesn’t come as a surprise though, as the South African rand is weakening while the Australian dollar has been strong for a long time already.

In South Africa, you can stop at a red robot in the middle of Johannesburg and see several cars and taxis fly through them, without even easing off on speed. Homes are hidden away behind high walls and barbed wire fences and the concept of sleeping with your front door unlocked or walking in the streets after dark is simply unheard of. In Australia, it is the exact opposite scenario. Australians are known to self-police. This means that citizens hold each other accountable for their impact on the community. Drivers stop at red lights and obey the road rules. Safety is ensured, which means people sleep with their doors unlocked and don’t spend thousands on expensive security fencing. Going for a walk in the evening is a pleasure, not something to be feared. This is a major draw card for South Africans looking for a safer place to live.

In Australia, taxes are used for the maintenance and upkeep of the country. You can drive through a small local town in Aus and see potholes being promptly fixed, electrical cables being secured, and the safety of foot paths and trails being checked. You can visit a public playground and find free gas braai set ups for your enjoyment. The towns and beaches are clean in Aus, but the same cannot be said for South Africa. Taxes are misused and corruption ensures that funds never make their way to their intended purpose. Many roads are in dire need of repair and the towns and beaches are strewn with litter. It’s not all bad, but in comparison to Aus, SA comes second best.

One of the reasons South African expats with children are drawn to Aus is certainly the high standard of education provided. The Australian government pays a lot of attention to schooling and education. With such a focus on quality education, it is said that 99% of Australians are literate. Government schools, which are called “public schools”, are free for Australian citizens as well as permanent residents. There are schools that charge a fee, but these are the Catholic and independent schools. You will also notice that foreign students opt to study in Australia, because of the laid back nature, but also because Australian qualifications are internationally recognised. There is also a wide variety of courses and degrees available for international students to choose from.

Australia’s current unemployment rate is only at around 5%. This is very low when compared to South Africa’s unemployment rate, which is 30%. The country is always on the lookout for expats who are willing to work hard and have both skills and experience to offer. Most expats living in Aus find work in the healthcare, maintenance, education, and public sectors. If you have the right work permit and visa, you shouldn’t struggle to find a job in Australia. Of course, the more open you are to doing any job, the more likely you are to get a job quickly.

As far as retirement destinations go, Australia is right up there with the best. Australia offers its expats the same high quality of life as it does its born-and-bred residents. If you choose to retire in Australia, you get to enjoy a spacious environment that is pollution-free, with an abundance of natural resources and beautiful scenery. Some areas in Australia are considered prime places to retire as the cost of living is low. These include the likes of Melbourne, Adelaide, and Brisbane.

While most South Africans love their country, there’s no way to get around the truth. There’s persistent rising political and social instability in the country. Poverty, unemployment and inequality drive this instability. The problem is exacerbated by patterns of violence, corruption, poor governance, and ineffectual leadership. This has left many South Africans keen to become expats. In Australia, the economic, social and political climates are considered low risk in terms of instability. In fact, the IMD World Competitiveness Yearbook 2009 ranked Australia 2nd in the world for political stability.  Crime is low in Aus, unemployment levels are low, and governance is of a high quality. This makes Australia a very alluring country for tired South Africans.

Regardless of what your reasons for emigrating from South Africa to Australia are, the FinGlobal team is here to help. We are already well-known to many South Africans living in Australia. In fact, we have assisted thousands of South Africans across the globe with their emigration needs and requirements. Before you immigrate to Australia, contact us. We can assist you with important processes, such as tax emigration, financial emigration, and gaining access to funds in your South African retirement annuity. Need more advice? Give us a call or send us an email today.