Home » Fabulous Fynbos: Why Is It So Special?

Fabulous Fynbos: Why Is It So Special?

Home » Fabulous Fynbos: Why Is It So Special?

Fabulous Fynbos: Why Is It So Special? 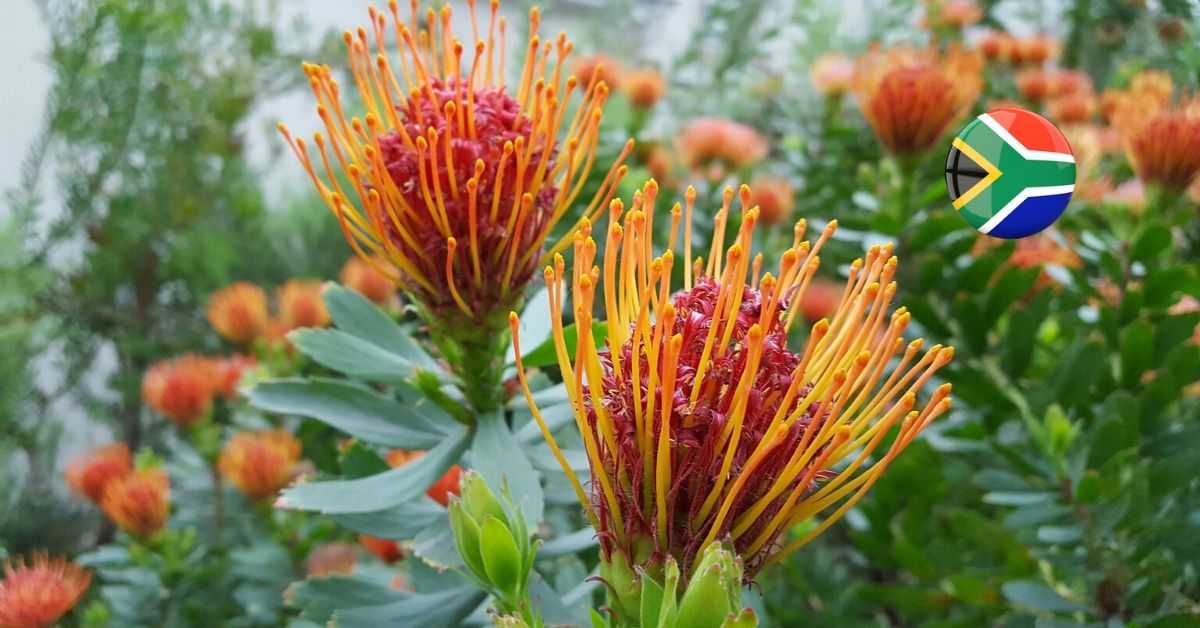 So much more than just pretty blooms, fynbos is a pretty big deal, environmentally speaking. Did you know that South Africa’s Western Cape is more botanically diverse than the richest tropical rainforest in South America? That’s right. Even more diverse than the Amazon Rainforest! Let’s take a look at what makes fynbos so special, and what makes it a conservation priority.

Although technically the smallest of the world’s six Floral Kingdoms geographically speaking, the Cape Floral Kingdom is the only one wholly contained in a single country.

It is unique also because of its abundance of plant species (roughly 8700 species) and its significant endemicity, with 68% of fynbos species belonging exclusively to the Cape Floral Kingdom. This means that when compared to some of the other floras across the globe, the Cape Floral Kingdom outshines many tropical rainforest regions in terms of sheer diversity.

Additionally, in South Africa more than one-third of all our plant species are found only in the Cape Floral Kingdom, even though the Kingdom occupies less than 6% of our geography. Of the species found in the Cape Floral Kingdom, more than 7 000 are spread across five Fynbos vegetation types, along with roughly 1000 species that are categorised into three Renosterveld vegetation types. As a result, the remaining species fall under the Succulent, Nama Karoo, Thicket and Forest vegetation types, but their contribution to diversity in the region is comparatively minor.

Fynbos (which means “fine-leaved plants”) is an extraordinary type of vegetation that occurs solely on the southern tip of Africa. It includes a very wide range of plant species, particularly small heather-like trees and shrubs. It grows only in a 200 kilometre stretch of coast that runs from from Clanwilliam on the west coast to Port Elizabeth on the southeast coast. Much of the fynbos is under threat of extinction, more than 1 700 species are in danger of disappearing from the face of the Earth, which is why the fynbos biome is a UNESCO World Heritage Site with nature reserves heavily focused on conservation.

Why is conservation of fynbos important?

Roughly three quarters of our threatened plant species live only in the Fynbos Biome, which means that those who work with fynbos or live in its proximity, have a deep responsibility for stewardship and conservation of these endangered plants.

In the Fynbos Biome:

What is fynbos threatened by?

Extinction is a very real possibility thanks to the destruction of natural fynbos habitat due to urban, agricultural and industrial development; as well as the spread of invasive alien plants. This situation is compounded by unsuitable agricultural practices, unsustainable picking and fires that occur too frequently.

Unlike fynbos, South Africa’s people can be found all over the world, which is why we deliver our cross-border financial services remotely. No matter where you’re living and working, if you’re a South African, FinGlobal is a name you can rely on for:

If you’d like to hear more about how we can assist with your international money moves, leave us your contact details and we’ll be in touch to conduct your free, no-obligation personal assessment.