Home » Why You Would Want to Move to Canada

Why You Would Want to Move to Canada

Home » Why You Would Want to Move to Canada

Why You Would Want to Move to Canada 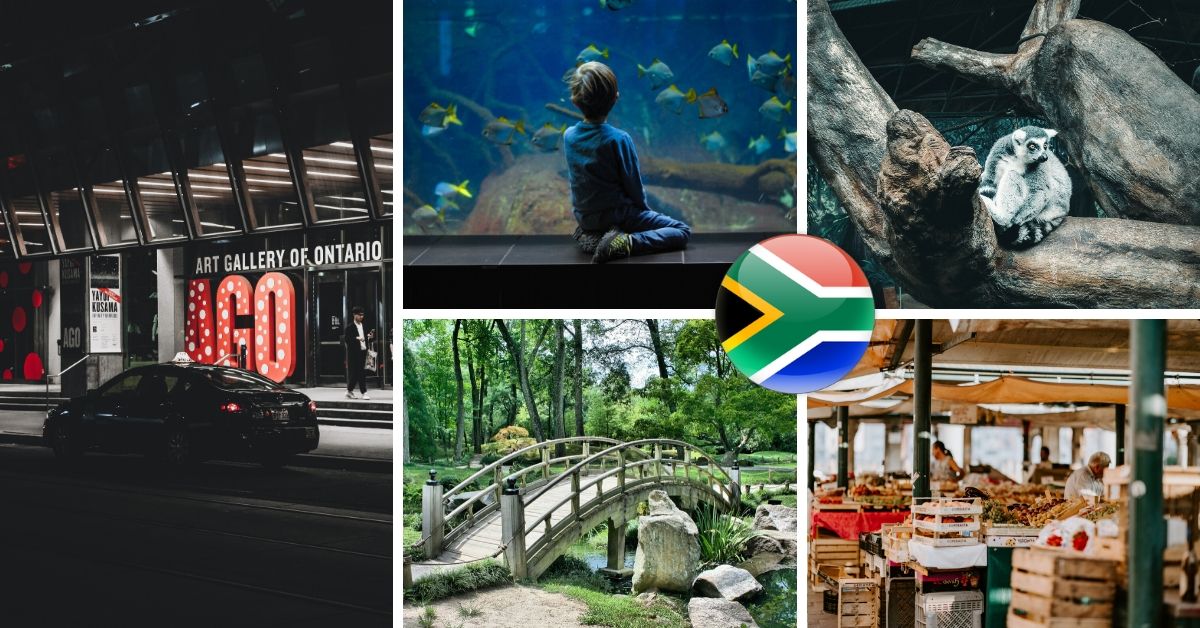 Does it really come as a surprise that Canada is claiming South African expats as part of their community? Not really; when you consider that the Canada immigration requirements are minimal. If you would like to immigrate to Canada from South Africa, you probably already know that it’s not the trickiest thing in the world to do. Canada is one of few countries that allow South Africans, with no job offer or connections in Canada, to apply for permanent residency. An individual’s eligibility for permanent residency in Canada is typically based on age, language abilities, skills, education, and so on. If you have value to offer the country, you are eligible.

Immigrate to Canada from South Africa

It’s not just that moving from South Africa to Canada is easy that makes it a popular destination for SA expats. It’s also the fact that Canada offers its people a laid back lifestyle, a stable political environment, and also provides access to world-class education and health care systems.

Benefits of Living in Canada

If you are looking for reasons to immigrate to Canada, you won’t need to look very far. Below are just a few of the many good reasons people have for relocating to Canada.

This is a top one on our list, because most people want to be somewhere they are actually wanted and welcome. There are around 35 million people living in Canada and 20% of those people are immigrants. To say that Canada is multicultural is an understatement! South African expats in Canada report feeling welcome and “at home”.

There’s a reason Canada claimed 9th place in the UN Quality of Life Ranking in 2016. As it turns out, Canadians feel looked after. Education and medical services are of the best and if you take a wander through the cities and towns, you will notice that they are clean and in good repair. It seems to be a country that’s well taken care of, just like its citizens.

Any South African expat in Canada will tell you that the Canadian state-funded healthcare system is fantastic. There are no heavy fees attached to state healthcare, which means anyone can afford quality care. If you are a permanent resident or citizen of the country, your basic healthcare is free.

South Africa’s economy may seem like it is at a standstill when compared to Canada’s which grows at approximately 4.3% each year. Canada is the 20th richest country in the world and has plenty to offer its people and expats.

Canada believes in educating its people and that’s one of the biggest perks for expats with children. The government firmly believes that only the best schooling will do for Canadians, regardless of their backgrounds. To illustrate just how much emphasis the Canadian government places on quality education, they spend more per capita on education than any other country in the world.

All Canadians have the right to a safe and clean environment. This is why guns have been outlawed and peace is heavily promoted. Canada was actually ranked as the world’s most peaceful country by The Economist in 2007! The country also ranks 2nd in the world in terms of personal freedom, social tolerance, and basic legal rights by the Legatum Global Prosperity Index in 2016. In South Africa, it is dangerous to walk the streets or leave you front door open. In Canada, this is the norm!

One of the biggest reasons that South Africans head to Canada is that there are many job opportunities in a broad spectrum of fields. There seems to be a job available for everyone! In the Legatum Global Prosperity Index in 2016, Canada was ranked 3rd in the world for having a prime business environment.

Of course, not everyone is focused on political stability and job opportunities when moving to a new country. Some are interested in the quality of life, the beauty and culture of the country, and all the things that there are to see and do. If you like natural beauty and scenery, then Canada is just the place for you. In fact, it is one of the most scenic destinations in the world. Expats have the perfect opportunity to see beautiful places all across the country including the Banff National Park, Prince Edward Island, and Niagara Falls, to name a few.

Canada is not a place that’s only for born-and-bred Canadians. Instead, it’s one of the most diverse nations in the world. Take a look at parliament for instance. Out of 338 members of parliament, 41 of them were born in another country! Tolerance and multiculturalism are strongly promoted by the Canadian government and it’s something that each and every citizen strives to protect. A simple stroll down the street in town will expose you to a variety of accents and languages. This makes it particularly attractive for SA expats looking for somewhere to fit in.

This South African YouTuber posts loads of insightful videos with tips and tricks on immigrating to Canada – from what to pack when you leave to where to do groceries. Check her out:

Most South African expats don’t give their tax and financial emigration a second thought when they’re planning to relocate to Canada. Most also forget to consider the money trapped in their South African retirement annuity and how they will get it out. At FinGlobal, we are here to help make your move to Canada a whole lot easier. We have extensive experience helping SA expats across the globe and now we are here, ready to help you. If you would like to chat about the easiest way to immigrate to Canada or would like to discuss your tax emigration and financial emigration; simply get in touch with us. You can send us an email or give us a call today.