Home » Cost of Living in Ireland as a South African

Cost of Living in Ireland as a South African

Home » Cost of Living in Ireland as a South African

Cost of Living in Ireland as a South African 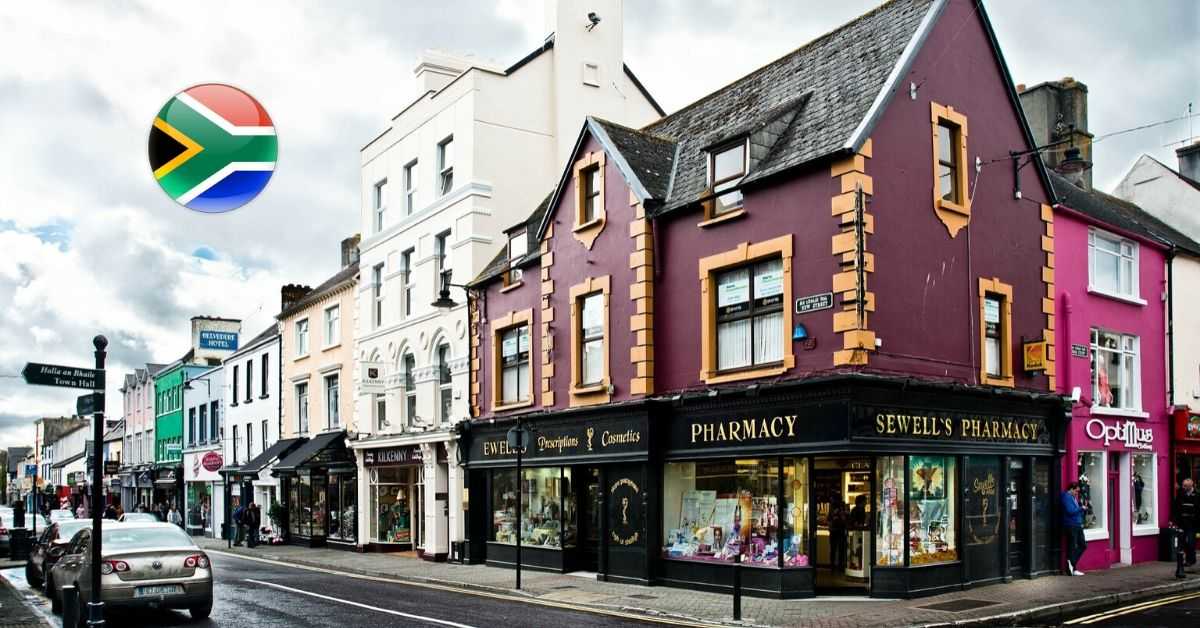 If you’re a South African considering greener pastures, there’s no place greener than Ireland, right? Sure. It’s not called the Emerald Isle for nothing. But before you start practicing your Guinness-drinking skills, looking for lucky leprechauns or picturing yourself living your best life in Ireland, let’s get real for a minute and talk about the cost of living. That’s right: what can you expect as a South African living in Ireland, in terms of monthly expenses? After all, if you have an idea of what you need to earn every month to cover your living costs, you’ll be better positioned to negotiate your salary, taking into account not only your expected expenses, but the standard and quality of life in Ireland as well. After all, isn’t that what seeking greener pastures is all about?

What is the cost of living in Ireland like?

Where do most South Africans want to relocate to in Ireland? It’s safe to say that Dublin and Galway are top on the list of Irish cities that attract our expats – so how do the costs of living in these two cities compare?

A tale of two cities: the costs of living Dublin and Galway

Galway is a city in the West of Ireland, and it’s the 6th most populated city on the island, while the capital city, Dublin, is located at a bay on the east coast at the mouth of the Liffey River. Galway is known for its colourful lifestyle and enthusiasm for festivals, concerts and celebrations and it is a major drawcard for cultural buffs, gastronomy enthusiasts, and party animals alike.

Around 20% of the population of Galway is non-Irish, and it’s not just the friendly faces that South Africans enjoy. Galway has an oceanic climate, and is one of the mildest cities on that latitude thanks to its island location. This means a year-round temperate and changeable climate (South Africans already know all about four seasons in one day!) but thankfully the city does not experience major temperature extremes, so the days where the mercury drops  below 0°C are rare and the days where it rises above 30°C are few and far between.

According to Numbeo, a handy website that calculates and indexes cost of living per city for your easy comparison, it’s worth noting the following about the cost of living in Galway in 2020:

Here’s what you need to know as a South African living in Dublin cost-wise, according to Numbeo:

It’s no surprise that Dublin city has a drawcard for everyone, with traditional Irish pubs in bucketloads (obviously) and a bustling international food scene. Cultural attractions abound with comedy shows, art exhibitions and historical city tours available aplenty. Rent might be higher in Dublin, but you’ll be living near an airport with easy access to cheap flights to almost any European destination. Plus you can enjoy the city life, knowing that you’re never further than a 30-minute train ride from beautiful natural scenery, with the Dart running all along the coastline.

If you’re thinking about relocating to greener pastures it’s important to investigate the move from all angles, in addition to considering the cost of living in Ireland. You’ll also need to choose a cross-border financial services provider to handle your international money moves. That’s where FinGlobal comes in. We’ve helped more than 60 000 clients with various aspects of their cross-border financial portfolios, delivering our services remotely and securely. We’re ready to assist with a variety of services, including:

Ready to start your free, no-obligation telephonic consultation? Leave us your contact details and we’ll be in touch to get the ball rolling on your financial future.