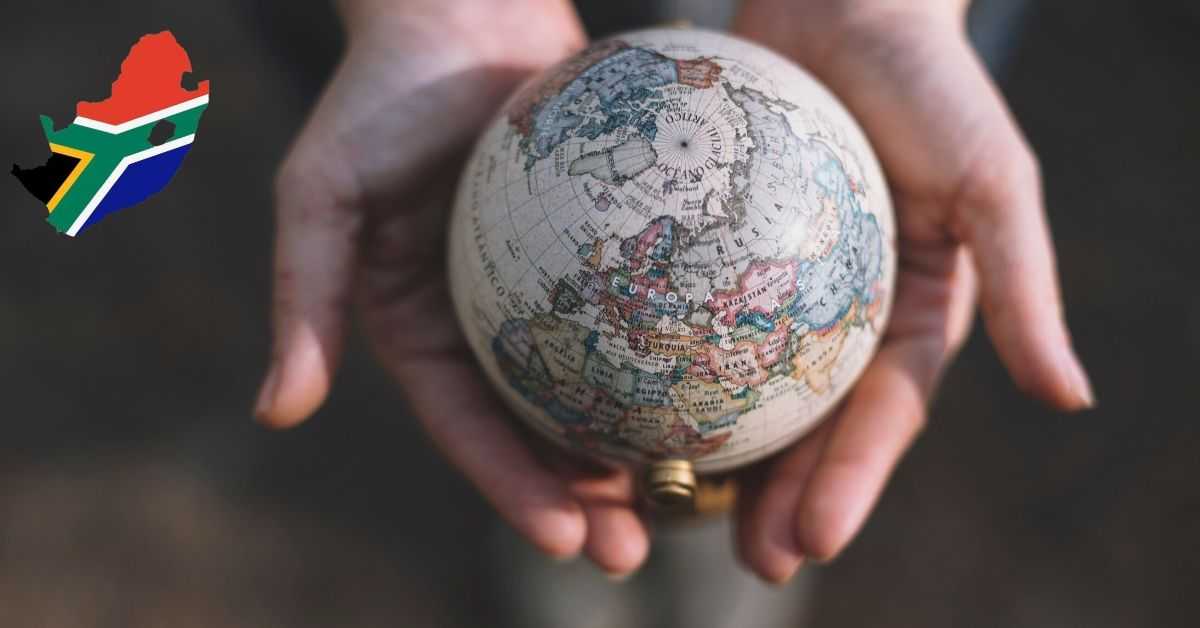 You would certainly consider yourself quite lucky if you chose a country to immigrate to and it ended being a piece of cake… or a proverbial walk in the park; wouldn’t you?! The fact of the matter is that most South African expats find themselves packing up and shipping off to countries that offer jobs that match their skillset or where their applicable visa or passport allows. For many, they limit their own options because they fail to research further into which countries are best for Saffas to move to. This type of mindset and approach doesn’t seem to leave many options open, does it? Well, that’s where you’re wrong. Some of the easiest countries to emigrate to from South Africa are actually highly sought after destinations, so don’t get into a twist over your passport and visa issues just yet. First let’s consider which countries South Africans head to and why…

Easiest Countries to Emigrate to From South Africa

Before you start investigating how to emigrate from South Africa, take the time to think about where to head to. If your mind is made up and it’s time to drift from South Africa’s shores to greener pastures, you stand to benefit greatly from having a list of countries that South Africans ease into the easiest. And here’s that list…

Canada might not be the cheapest country to immigrate to from South Africa, but it certainly tops the list of the most immigrant and expat-friendly countries in the world. Much like South Africa, the country features beautiful scenery and plenty open space. Unlike SA, the government offers exceptional healthcare and an education system that is of the finest in the world. Canada scores top points when it comes to quality of life, economic stability, family-friendly lifestyles, political stability, public safety, income potential and availability of jobs too.

South African expats love Australia for many reasons, the top one being that the lifestyle in Aus is very similar to the lifestyle in SA. The houses are large, the beaches are beautiful, the weather is great, and there’s plenty of open space for exploration. Another big draw card for South African expats is that obtaining permanent residency is fairly easy in Australia. Unfortunately, Australia is not a cheap place to live, but when you are there earning the currency, that’s not an issue you will have to worry about too much.

Australia puts a lot of focus on racial equality and living in harmony, which of course is a big lure for South African expats who are tired of living under a cloud of racial divides. Of course, a lot of it also comes down to a mutual love of sports (both Saffas and Aussies). Sport is a big deal in Australia and you will be sure to get your fix of rugby, netball, soccer, hockey, cricket, golf, surfing and swimming when relocating there. Last but not least, job opportunities for skilled migrants abound in Australia which means that many South Africans who are qualified and have work experience don’t struggle to find work when immigrating to Australia. Healthcare and basic education is also top notch! Go Australia!

New Zealand is not the cheapest country to immigrate to from South Africa, but it is a first choice for many. The quality of life is exceptional in New Zealand, which when paired with the low crime rate, great health care offering, and high standard of education…it’s a no-brainer.

New Zealand strongly encourages its nation to be entrepreneurial and also sports modern competitive economic benefits. You can head to New Zealand and open your own business if you want – the country will support that idea! The country’s people are just as mad about sports as South Africans, so most Saffas fit right in when they arrive. If you have kids, you might also like that public safety is paramount in NZ and you will even see kids playing in the streets – without fear of their personal safety. Who wouldn’t want to live in such a safe and secure environment!

You might already know a few Saffas that live and work in the United Arab Emirates and wondered what inspired such a move. Well, for starters, the UAE is a tax-free destination. This means that if you live and work there, you won’t have to pay any taxes. The economy is extremely durable in the UAE and crime and corruption is so low, it barely exists at all. Private schools and universities offer top notch education and when it comes to healthcare for the people, it is of the best in the world. Oh, and let’s not even start talking about the shopping opportunities, which are world class. Why wouldn’t you want to live in a country that actually has a position for Minister of State for Happiness & Wellbeing? The country has been working hard to become one of the top 5 happiest countries in the world by 2021! And last, but not least, expats never feel alone as 88% of the population is made up of expats!

Emigrate Financially with Ease with the Help of FinGlobal

Many South Africans put off immigrating because they fear the process. They worry about the paperwork and requirements; they worry about the complete change of scenery and they also have other concerns such as their financial and tax emigration or how to access the funds in their retirement annuity once abroad. At FinGlobal, we have extensive experience in dealing with these particular issues. By chatting to an experienced consultant, you can expect to receive premium advice and guidance on collecting funds from your SA retirement annuity, as well as how to go about processing your tax emigration and financial emigration in the most effective way possible. Keen on more information and advice from the FinGlobal team? All you have to do is contact us. Leave your contact number and email address for further assistance today.