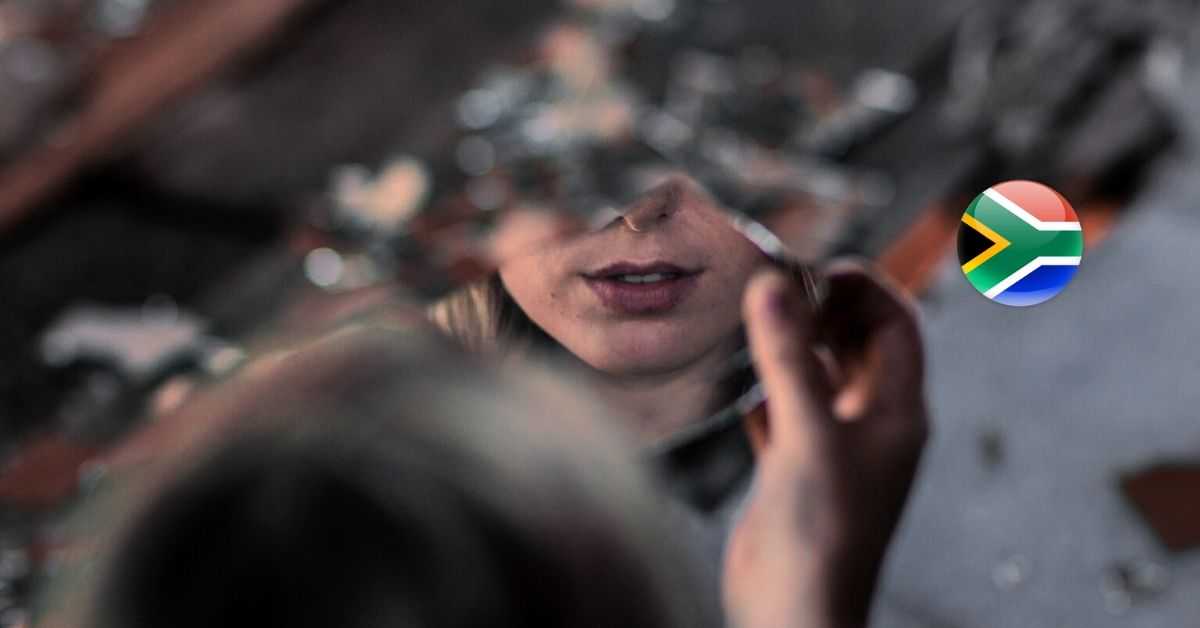 In Cognitive Psychology, the “Mandela Effect” is a phenomenon that affects many of us. And who knew that one Fiona Broome would coin the term relating to our very own South African Mandela?!

In 2009, Fiona Broome was attending a conference when she got onto the subject of Nelson Mandela’s death. She stated memories of him passing away in a prison in the 1980s, which of course is not true. However, many of the people at the conference shared the memory with her. In fact, some could remember it quite vividly. How could this be? It’s a case of false memory and is of specific interest in the field of psychology. Fiona Broome coined the term “Mandela Effect” in 2009 and has dedicated a website and plenty hours of research to understanding the phenomenon.

Over the years there have been many Mandela Effect scenarios – you might even be part of it all yourself. Let’s take a look at some common Mandela Effect examples.

You might remember the excitement for watching an episode of Looney Toons when you were a kid. In fact, it was actually “Looney Tunes”. Most of us could probably picture the logo in our minds, incorrectly! Now, that’s mindboggling!

If you were told to think of Mr Monopoly right now, you would picture him with a monocle, wouldn’t you? How did that happen! Most people will tell you that Mr Monopoly has a monocle, when he actually doesn’t!

The Flintstones have been a firm favourite in families for many years. Both the series of cartoon episodes and the movies were a big hit. The thing is, it’s not really the “Flinstones” at all. It’s actually the Flintstones! Who knew!

These words are enough to make anyone shudder, aren’t they? If you ever watched Hannibal Lecter, you probably think the famous line in the movie is “Hello, Clarice” when in reality all he said was “Good Morning”. It’s quite strange that most people remember and repeat “Hello, Clarice”, isn’t it?

What is the Mandela Effect Meaning?

What is the meaning behind the Mandela effect and why does it happen to us? It certainly seems to happen to all of us at some point in our lives. Is there a deeper meaning to why this happens? Why do we as humans have these false memories called the Mandela Effect in the first place?

The reality is that this is a complicated phenomenon to deal with and understand. There’s no black and white answer to this one. In fact, it’s quite hard to come down to just one reason and meaning for it. That doesn’t mean that there are no answers at all though.  It simply means that there are several possible meanings and explanations that have been toyed with along the way.  Let’s consider a few of them below.

The Internet’s Impact on the Mandela Effect

The internet and social media is a great place to pick up some misinformation and then recall it later as a memory. Perhaps you saw a friend quoting “Luke, I am your father” or mentioning the death of an actor who is still alive and now recall this information like a memory. Scary thought, isn’t it?!

You might be wondering if the suggestion is that time travel exists. Well, who knows…perhaps it does. The alternate reality theory is based largely on the role of quantum physics. Such a theory suggests that there is more than one timeline of events existing in different alternate realities, which then cross paths or similar. It involves shifting between different realities as things change; the memories of a certain group of people will therefore be different to others’. Does this sound a bit too hocus pocus for you? Well, it’s a theory that exists and one that some people buy into.

False Memories Due to Association

This could mean that you have a memory that’s a bit garbled with other information. In this theory, it is suggested that memories are stored in a framework and grouped together. When similar memories are grouped together, this is called “schema”. When trying to recall a memory that may be closely associated with another, it can set off the neurons in the brain, recalling information or a memory that isn’t precisely correct, but has vague similarities to the actual event.

When leaving South Africa for another country, it is important to familiarise yourself with just how the financial and tax emigration laws, rules, and regulations work. With the help of the team at FinGlobal, you can work on creating fond memories of the tax emigration and financial emigration process. We have 10 years of experience in the industry and have helped thousands of South Africans abroad, just like you, to get both processes effectively handled. Need more information and advice? All you have to do is contact us. You can give us a call or send us an email when it’s convenient for you and one of our financial consultants will assist you further.