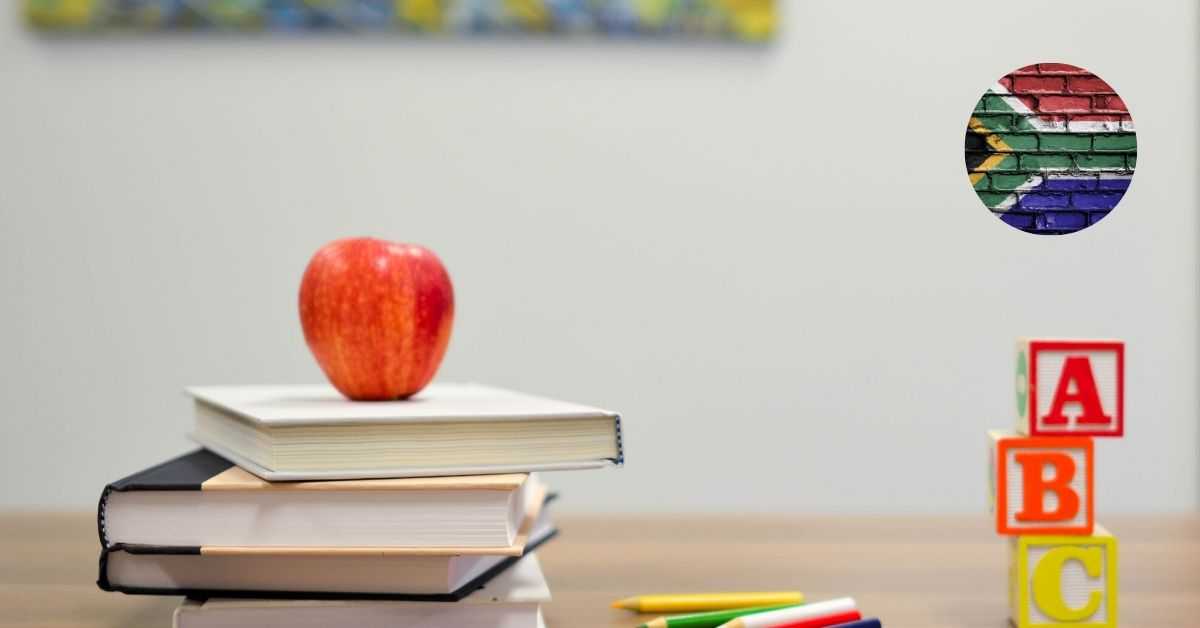 So, you’re thinking about relocating from South Africa and one of the destinations you’re considering is Australia, but you’re worried about making the best decision for your children when it comes to schooling. Relax. Their educational future is in good hands in the Australian school system.  An attractive immigration destination for South Africans, Australia has one of the most sought-after educational systems in the world.  So what do you need to know about the Australian schooling system, and their school year? Let’s take a look at the top questions on most parents’ minds when considering Australian schools.

How good is the Australian education system?

It’s no surprise that the United States and the United Kingdom are considered the top two in leading global providers of education, but what is surprising is that despite being down under, Australia is right up there with them as the best.  Students from all over strive for a spot in Australia’s educational system, which has resulted in the world’s highest ratio of international students per capita. Last year alone there were more than 812,000 international students participating in Australia’s universities and vocational and trade institutions. Why is this so? Australia has eight of the world’s top 100 universities, in addition to a solid primary and secondary schooling system and a clear national framework regarding qualifications and higher tertiary study.

How does the Australian schooling system work?

Administration and funding of schools in Australia occurs at a state and territorial level, in four broad phases. Theirs is a progressive educational system, centred on early childhood development, offering a quality education through pre-school and primary schooling, followed by high school secondary education and culminating in tertiary education offered at a choice of universities, technical colleges, and vocational education and training providers; in addition to adult education facilities.

What makes the Australian education system so attractive for expats?

At primary and secondary school level, the national Australian Curriculum empowers teachers to improve learning outcomes for all students by setting uniform achievement standards and defining what students must be taught and achieve in order to progress through Australia’s school system.

By bringing together the three facets of the Australian curriculum – learning areas, general capabilities and cross-curriculum priorities – teachers are equipped to deal with varying student needs, offering a learning experience that can be tailored to the individual which translates to that one-on-one attention that South African pupils miss out on in overcrowded, under-resourced schools.

In 1995 the Australian Qualifications Framework was introduced to regulate all qualifications and sets the bar for each level of education. In laying the groundwork for a national system of qualifications that encompasses school-based education, higher education and vocational education and training. A standardised framework that applies across the entire educational journey provides a clear path for students to pursue their educational dreams, progressing in a logical fashion. Because there is consistency in qualification titles and educational levels, it’s possible to transfer between different states, territories or facilities without too much hassle.

What do South African parents need to know about the Australian school system?

According to the Education Index in 2018 which used 2017 data, Australia has the second-highest ranking in the world, which should make it clear that moving to Australia is one of the best decisions you can make for your child’s educational future.

Preschool or kindergarten in the Australian education system

When do children need to start school in Australia? Each state starts preschool at different ages, so find out about preschool in your state or territory on the Raising Children Network website.

Primary and high school in the Australian education system

Regardless of whether a school is government or non-government, it is regulated by the same curriculum standards framework which is administered by the Australian Curriculum, Assessment and Reporting Authority. Here is even more food for thought if you’re considering the educational prospects for your children:

Don’t know where to start your search? We’ve compiled a few lists of schools and educational facilities in Australia that you might find handy.

While we can’t help you choose exactly the right school fit for your children in Australia, we can tailor a financial emigration plan that suits your exact needs. If you’re looking for a way to fund your new life abroad, we can assist with retirement annuity encashments along with facilitating your foreign exchange requirements, and ensuring that all your international money moves are compliant with exchange control regulations.

We offer a full suite of cross-border financial services for South Africans, both at home and abroad, so we’re perfectly positioned to make your financial transition to Australia a seamless, stress-free experience.

Emigrated from South Africa or looking to do so in the near future? Interested in discussing financial and tax emigration further? Contact us for a free and no obligation consultation and quote: