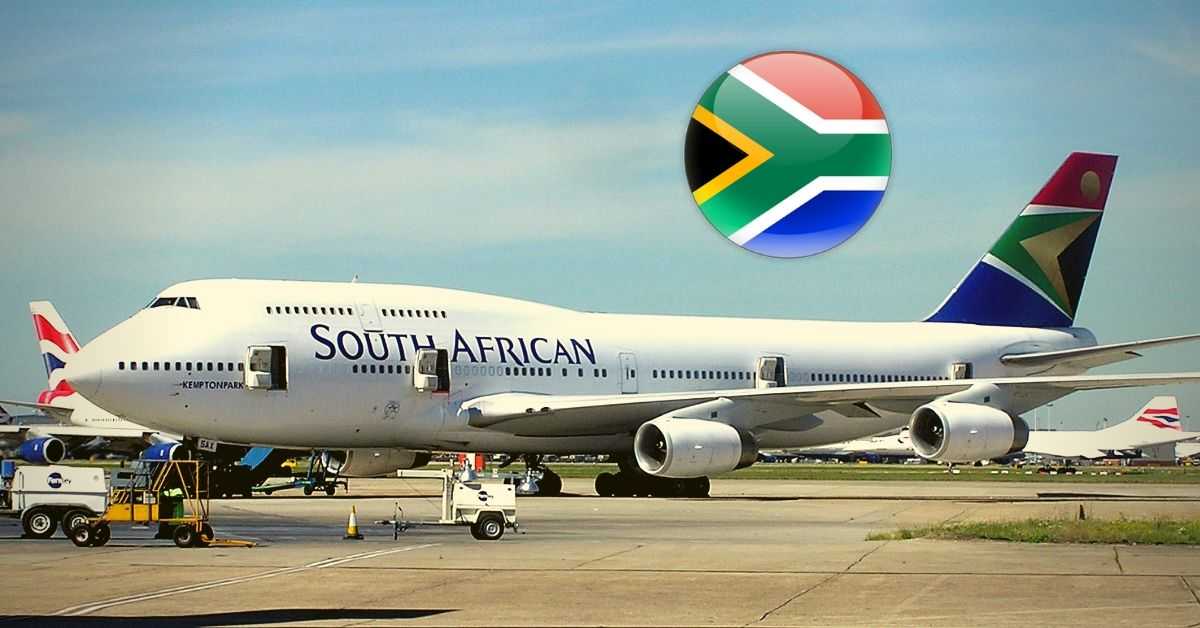 As South African Airways’ liquidation looms and thousands of hard-working South Africans are about to lose their jobs, there is a certain air of nostalgia doing the rounds. But that’s not all. There is disappointment, there is anger, and there is a lot of desperation – yes…but above all else there is sadness for a big loss to the country. For South African Airways, bankruptcy has been on the cards for many years and while effort after effort has been made to save the crumbling business, it can only be with sadness in our hearts that we must admit that this could be the very end of an SA institution.

When it comes to bailouts, SAA has not been shy and perhaps that’s the cause for much negative media scrutiny. In 2019, the airline is said to have received a whopping R57, 000,000,000 in bailouts since 1994. And so, it came as even more of a surprise that SAA received a further R3.5 million cash injection from the Development Bank of Southern African (DBSA) in early 2020. There is an interesting article on the impact of these bailouts available to read here.

But it must be said that it is not all bad, is it? SAA comes with a plethora of good deeds and memories attached too. And it is important not to let these memories and ‘good parts’ get dragged down with the sinking ship (or plane, so to speak). Let us remember the good times…

While South African Airways liquidation seems to be an unavoidable next step and unions fight tooth and nail for their people – South Africa looks on. It seems like an impossible situation and there is just nothing that can be done that is not going to cause some sort of upset and life change for many people. That being said, as a South African people, we do not simply see the airline as a failing company jam-packed with shortcomings. In true South African solidarity and support, we see it as a brand that has brought the country together for many years…something to be proud of!  Let us take a look at some of the important moments that SAA has been part of…

Perhaps you used SAA to get from South Africa to your new country of residence and if you did, there is a certain amount of profoundness at the thought that that may be the very last time you ever got to use the country’s very own airline. Profound indeed, isn’t it? That might not be the only thing on your mind about matters back home. Perhaps you’re worried about the cash left behind in your South African retirement annuity or your overall tax and financial emigration. These are areas of considerable concern for many South African expats. Fortunately, these are areas of expertise for our team at FinGlobal. We offer almost a decade of experience and have helped thousands of SA expats across the globe. If you would like to chat about your financial and tax emigration and how to access the funds in your South African retirement annuity, simply contact us. You can give us a call or send us an email today.

Transfer money from South Africa
(FREE and no obligation quote!)
Do you qualify for a South African Tax Refund?