Home » 5 Things You Need To Know About Blocked Rand Accounts

5 Things You Need To Know About Blocked Rand Accounts 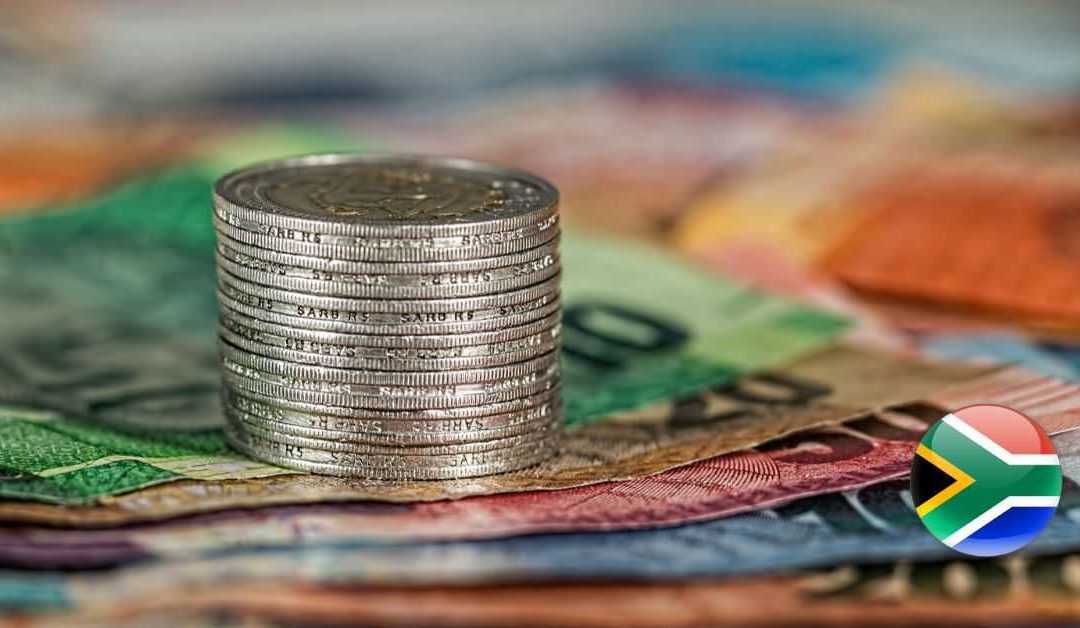 1. Blocked Rand Account: Not as forbidding as it sounds.

It might sound like your money is in danger, but it’s not. It’s not blocked from leaving the country, it simply means that the account that your Rands are sitting in is “blocked off” for a specific purpose. A Blocked Rand Account is simply a South African Reserve Bank construct that allows for asset allocation after financial emigration from South Africa has taken place. In terms of exchange control regulations, it is the only means by which capital and assets can flow out of the country.

2. There are many other names for a Blocked Rand Account

Times have changed, and today such an account is more accurately described as an “Emigrant Capital Account”. This renaming was more than likely intended to eliminate the impression that the funds contained in a Blocked Rand Account have been frozen, or “blocked” from leaving South Africa.
What else is a Blocked Rand Account known as?

No matter what you call it, it’s still the only vehicle by which you can legally transfer your South African funds to another country because exchange control rules have been applied to this account so that it works in your favour.

3. Blocked Rand Account: Only financial emigrants (or non-residents) can apply and use

It’s not called an “Emigrant Capital Account” for nothing. All cross-border capital transfers must happen through this account, so you’ll only be able to apply for one once

the change in your residency status has been recorded with the South African Reserve Bank from “Resident of South Africa” to “Non-Resident” after you’ve completed the process of financial emigration.

What is financial emigration?

Financial emigration (also known as formal emigration) is another South African Reserve Bank construct, and it is simply the means by which you can exit South Africa financially. You do this by changing your status from “resident” to “non-resident” and this change is purely for exchange control purposes. It does not change your citizenship, except for the way the Reserve Bank applies exchange control regulations to your financial transactions.

Are there any benefits to financial emigration?

Financial emigration opens a free flow of capital out of South Africa for you. This means it’ll be easier for you to transfer offshore:

You have to do the bank application and get approval first.

Applying for tax clearance comes next.

SARB has the final say on approval, after which comes assets withdrawal.

It’s not going to be useful for day to day transactions and you won’t be able to transfer money into this account, because it’s purely for the use of transferring abroad the proceeds of assets declared in your emigration application. Any assets that are disposed of after the emigration will be credited to your Blocked Rand account, where it must remain. These funds can be used locally for any purpose.

Need help figuring out whether financial emigration is right for you?

FinGlobal been helping South Africans make informed decisions for their financial future since 2009 and we’re ready to do the same for you. We’ve got the full spectrum of expertise at your disposal – from internationally certified financial planners, to tax experts, emigration specialists and foreign exchange managers – ready to answer any questions you might have on financial emigration, expat tax, tax exit, tax clearance, foreign exchange or retirement annuity encashment.

Take a look at our credentials, see what some of our 60 000 clients are saying about us, and then leave us your contact details so we can call you back to talk about your financial future.