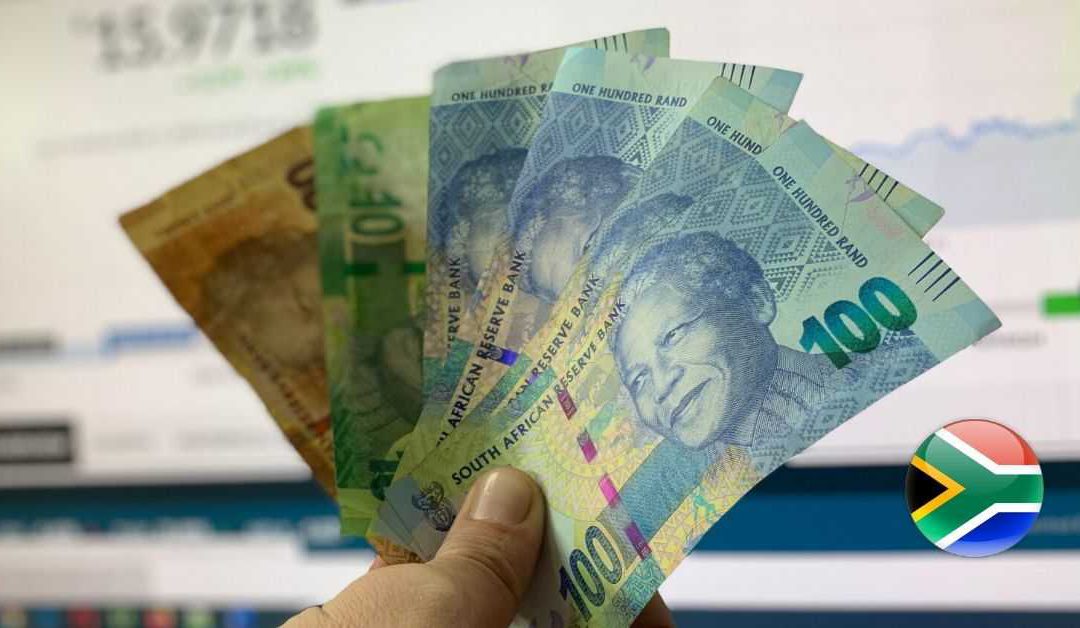 Planning, saving and investing for your retirement is one of the most important things you can do during your working life. One of the most sensible ways that people prepare for their golden years is through retirement annuities, because they’re tax efficient vehicles that make it easy to save. How so? Because you generally can’t touch the funds in your annuity until you’ve actually retired, and you can’t spend what you can’t touch. So what do you do if your long term plans have changed and you’re considering retiring somewhere else other than South Africa?  Let’s take a look at how you can withdraw your retirement annuity early, and what the tax implications are for such a move.

What are the South African Retirement Annuity rules around withdrawal?

As a South African resident, there are only two ways you can make an early withdrawal on your retirement annuity and cash in the full value before the official age of retirement. According to the South African Income Tax Act, you can only do so if:

Before you’re allowed to withdraw your retirement annuity funds, there are a number of hoops you are required to jump through.

Right. So financial emigration is the key to cashing in your retirement annuity? Correct.

When can you financially emigrate from South Africa?

Logistically speaking, it’s not possible to do it until you’ve left South African soil. Most South African expats formalise their emigration with the South African Reserve Bank after they’ve physically relocated.

Learn more about what financial emigration means and when you should consider doing it.

Is there a tax on retirement annuity withdrawal?

There’s a tax on everything in life (as well as death) and retirement annuity withdrawal is no exception. You will only be paid out the proceeds of your retirement annuity once SARS has taken their cut. It’s important to pay attention to the tax payable on accessing your annuity as a lump sum in this way – there is a tax table for specific application to retirement fund early withdrawals, and the higher the lump sum value, the higher the tax bracket and the tax you’ll pay.

Take a look at the table below, to see what to expect tax-wise on your retirement annuity early withdrawal.

When you’re calculating the tax payable on your lump sum, remember that aggregation applies. So, if you’ve previously taken any retirement annuity lump sums (perhaps when you changed employers) these will be combined with the present lump sum, which can push you into a higher tax bracket. So this would include pay-outs from:

Remember that SARS keeps previous lump sum payments on record, so be sure you have all your facts and figures straight, as your tax bracket (and tax payable) could be severely affected.

Financial emigration can seem like a daunting task when you’re thousands of miles away from South Africa. It doesn’t have to be. Whether you need administrative support with your financial emigration, or you need us to encash your retirement annuity funds and transfer the money overseas on your behalf, all your cross-border financial requirements can be handled in one place.

No matter what you need and where you are when you need it done, we’re ready to help you every step of the way with:

Let’s get started with your free, no-obligation telephonic assessment. Leave us your contact details and we’ll call you back.