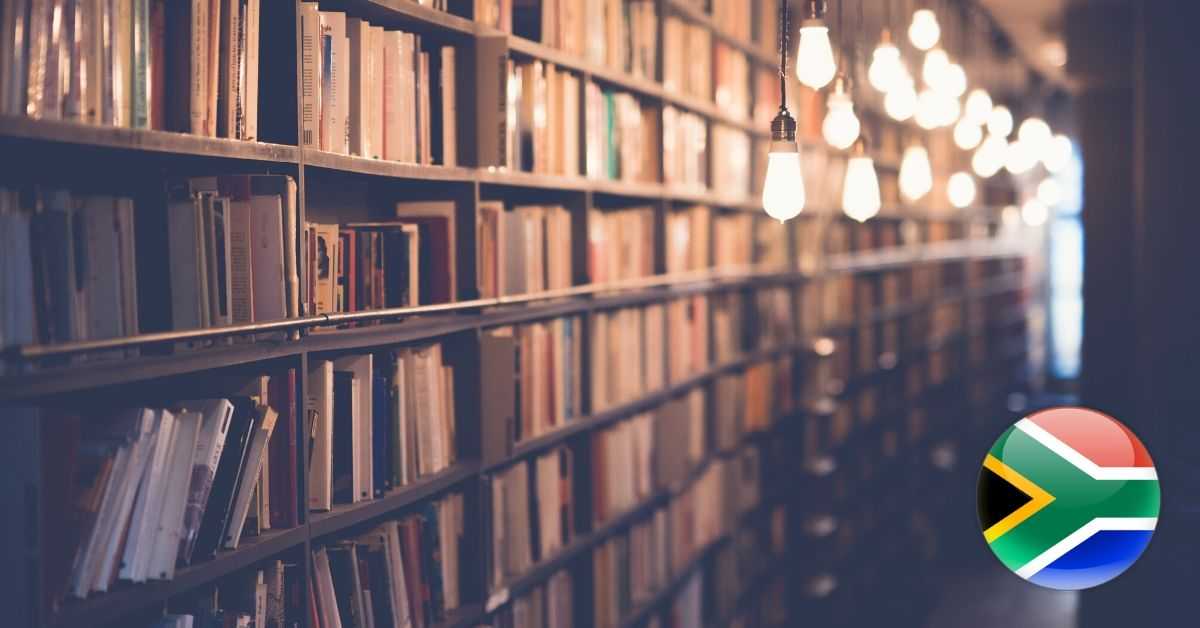 While there are over 6,500 languages spoken in the world today, we all know that English is the most spoken language in the world. However, it might not be enough to help you settle into your new country. Yes, English is the main language spoken in countries such as the United Kingdom and USA but then again, Spanish and French are widely spoken languages in those countries too! Much the same as Te Reo Māori is spoken in New Zealand and Mandarin is widely spoken in Australia.

Most Spoken Language In The World

If you are interested in learning a new language (or a few new languages), you might want to pick from a list of the top languages spoken by global citizens. According to BUSUU, an online portal dedicated to helping people learn a foreign language, the world’s top 10 languages spoken are:

Best Way To Learn A Language

Those who already speak a plethora of languages will tell you that the best way to learn a new language is to speak it. If you want to learn a foreign language in the quickest and most effective way possible, here are a few tips:

When moving to a new country, the concept of speaking a new language might be daunting – almost as daunting as tax emigration and financial emigration processes. At FinGlobal, we speak your language and we can quite effectively translate the intricacies of tax and financial emigration for you. Why struggle with the red tape and challenges of getting these processes sorted out when we can handle it for you? For more information and advice, Contact FinGlobal today!

Transfer money from South Africa
(FREE and no obligation quote)