Don’t be This Year’s April Fool!

Don’t be This Year’s April Fool! 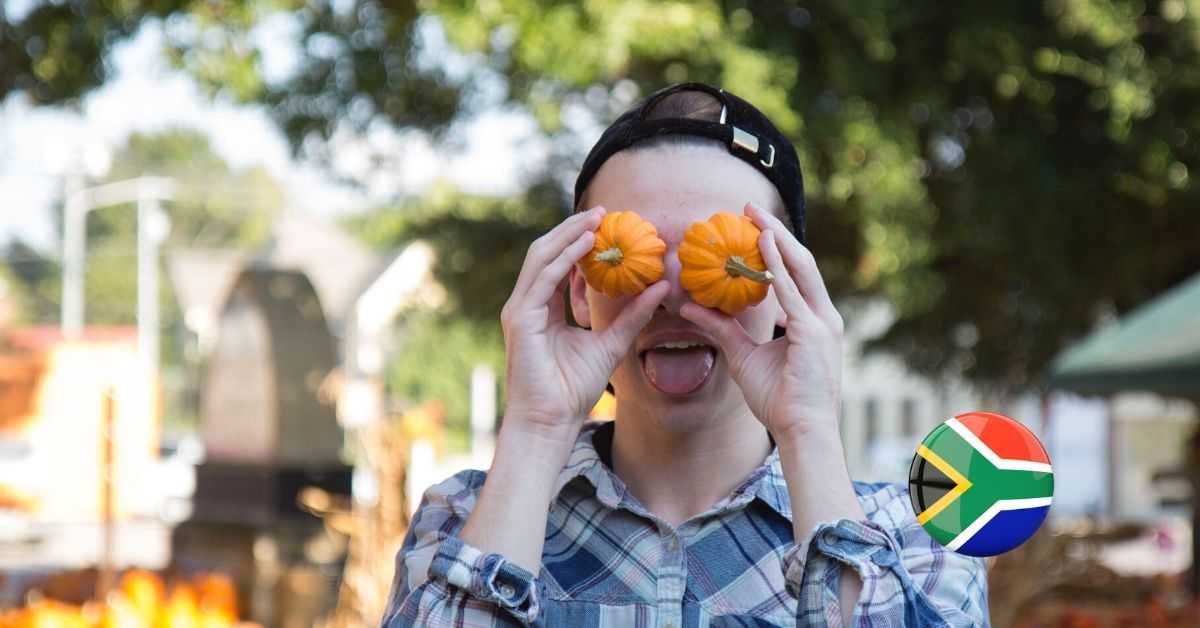 As a newbie and an expat, you’re bound to make the top of a few pranksters’ April Fools lists this year. What could be funnier than tricking the new guy at work or setting the new girl up for a little lighthearted embarrassment, right? Don’t be afraid…there’s no reason to fear being this year’s ‘April Fool’. All you need to do is make sure that you are aware of the most common pranks and jokes in your chosen new country – it all comes down to understanding the locals’ sense of humour! Of course, if you can’t beat them join them, so it’s good to have a few pranks and tricks up your sleeve too!

April Fool History: Where Does April Fool’s Day Even Come From?

Before we leap into what to be aware of and what you can do to prank your fellow countryman, let’s take a look at where April Fool’s Day comes from and why it was ever celebrated in the first place. One of the most interesting things about April Fool’s day is that while so many countries celebrate it, its exact origins aren’t really known. The day seems shrouded in a certain amount of mystery.

A lot of people believe that the actual history of April Fool’s Day goes as far back as 1582 when France adopted the Gregorian calendar (they were previously on the Julian calendar). The Council of Trent actually called for France to take on the new calendar a few years back in 1563, but some didn’t do so and so by 1582, some were celebrating New Year’s Day during the last week of March and into the first week of April. Those who had taken so long to adopt the new calendar were seen as the butt of many jokes at the time and were therefore called “April Fools”.

As you already know, April Fool’s day is an annual event or custom. On the 1st of April, people play hoaxes and practical jokes on each other. Only later that day, the jokester will reveal what the joke was and yell out at their victim, “April Fools”. This is still the custom all over the world, but due to televised media and social media making it easier to fool and hoax people, the jokes and tricks have become quite believable and there’s not too much shouting of “April Fools” going on.

One particularly famous April Fools prank that made use of the media was that carried out by the BBC in 1957. Footage was presented to the British people featuring Swiss farmers experiencing their best-ever spaghetti crop. The footage showed farmers harvesting their crops from noodle trees. And believe it not, hundreds of people were fooled.

Just last year in 2019, Pick ‘n Pay had its customers reeling at the latest opportunity afforded to them. The grocery store chain used video, tweets, and social media to tell customers about their new nanotechnology that would allow customers to taste-test products on their mobile phones! Pick ‘n Pay took it a step further by saying that the new app and technology was in its infancy and advised customers to give the phone’s screen a few licks, if the first taste-test didn’t work. Many South African’s were licking their phone screens… over and over!

An April Fool’s joke that really got Australians smiling was the prank that ME Bank pulled on its customers. The bank announced the release of its very own signature fragrance called “Cash – the scent of money”. According to the bank, the scent was a limited edition fragrance that perfectly replicates the scent of cash, with some notes of “aged mattress” and “luxe leather”. Hopefully nobody fell too hard for this one!

If you are currently living and working in New Zealand, you might want to know that PB Tech isn’t opposed to pranking its customers. The mobile phone provider told the public it was selling a brand new jPhone 9. The phone would feature a durable design that is drop proof, shock proof, waterproof, and has no ports. The images of course showed consumers that the mobile phone was really just a rock.

If you live in Vancouver, you might already know that the locals aren’t too pleased with the various bike lanes that have been created on the busier downtown streets. One year on April Fool’s Day, the Vancouver Courier (local newspaper) reported that an underwater bike tunnel would be built underneath False Creek in order to give cyclists a way to connect to the mainland from the downtown peninsula. Many of those already upset with the bicycle lane situation were absolutely enraged by the report. April Fools!

One of the funniest and most fallen-for pranks in America was when Starbucks announced that it was opening a brand new concept store for people to treat their fur-kids to coffee…and it was to be called Pupbucks. There was much excitement when this one did the rounds! Pity it was just an April Fool’s Day prank!

Tax & Financial Emigration is No Joke