Money Idioms You Need to Know

Money Idioms You Need to Know 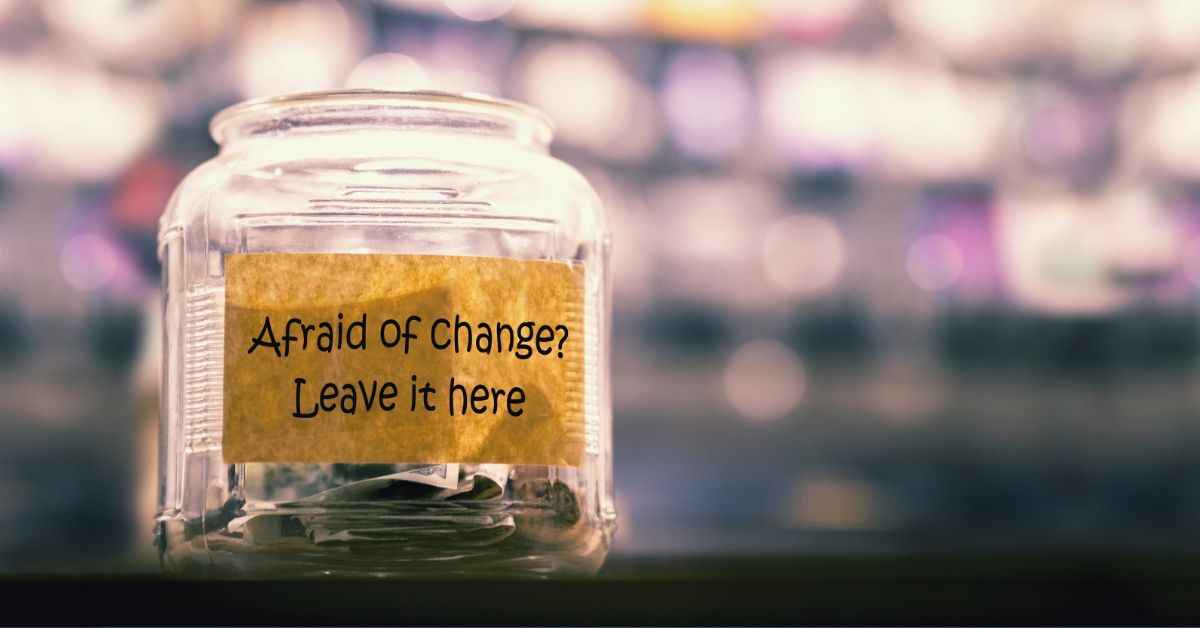 Have you ever heard someone say something about money that you just didn’t understand? Apart from smiling and nodding politely (with the intention of Googling the phrase later on), there is a way to ensure that you aren’t lost in translation again. Brushing up on local money idioms in your area is a great place to start.

There are idioms about money and happiness, money puns that serve to confuse and entertain, and even idioms about money and destitution…there’s a lot to learn! You will find that there are some unusual money idioms that people spurt forth in most foreign countries. And as an expat, you could really do with the chuckle and the understanding of learning a few of these.

There are 7 idioms that are used across the globe that you might have encountered along the way. Maybe you have heard of these; maybe you haven’t! Without much further ado, let’s take a look at the world’s most top 7 bizarre idioms related to money:

To buy a pig in a poke is an idiom that comes straight from Sweden. In old times, a poke was actually the name given to a small bag. The idiom basically means that if you are buying a pig in a poke, you are buying something without thoroughly inspecting the item for flaws or irregularities first. It implies that you are spending good money on an item you aren’t fully aware of. Often, this would have a negative outcome. The term refers to an ancient dishonest practice where pig sucklings were sold in bags. Sometimes people would put a cat in the bag to rip the buyer off.

This idiom about money heralds all the way from Italy. It means that a person has a decent amount of money, but never spends it or is tight-fisted. This is used in a derogatory manner as in saying that the person with short arms is stingy with his/her money.

“To Buy Something for an Apple & an Egg”

This is a Dutch money idiom and it means that you bought something extremely cheaply. You got a very a good deal if you managed to buy something for an apple and an egg.

“To live like a maggot in bacon” is a money idiom that is credited to Germany. In German it goes like this: “Lewen wie die Made im Speck”. In Germany, it is used to describe a person who lives luxuriously and has an opulent lifestyle.

“To Slide in on a Shrimp Sandwich”

This is a strange one, isn’t it? Imagine saying “Jonathan slides in on a shrimp sandwich”! Although hilarious, not many people would know what you were talking about. You might have guessed it and if you did; yes, this is another Swedish money idiom. It is directly translated from “Att glida in pa en rakmacka”. In Sweden, this is used to describe someone who gets everything they want without having to work for it. It can be used to describe someone who doesn’t have to work, but has a lot of money and a luxurious lifestyle.

“Throw Money Through the Windows”

This is a French money idiom and one that has been used quite frequently across the globe. If you are living and working in France, you might hear it used to describe someone who is wasteful or careless with money.

“To Have More Wool Than a Lamb”

This is a strange sounding money idiom that comes straight from Spain. It basically means that a person has more money than they know what to do with. A person who has more wool than a lamb has a lot of money.

Then of course, there’s the funny money puns to keep you smiling. Maybe you have seen them around town where you are currently settled. A popular European money pun is often seen on tip jars in bars and cafes. These usually say “Afraid of change? Leave it here”, or similar. Of course, a pun is only as punny or funny as you think it is. Here’s a few to make your day:

While these are not meant to be actually idioms or have a much deeper meaning, we must admit that they are worth a chuckle, aren’t they!

Something that’s not funny, when it comes to money, is being an expat without access to money back home in South Africa. And that’s where we come in at FinGlobal. At FinGlobal, we take the confusion, wasted time, and frustration out of the process of tax emigration and financial emigration when you move to a new country to live and work. We provide premier tax and financial emigration advice, guidance, and services that make the process of accessing your money a whole lot easier. Instead of a complicated process, you can enjoy a process that makes you smile, just as much as the money puns above did.

Get your FREE and no obligation Financial Emigration quote!