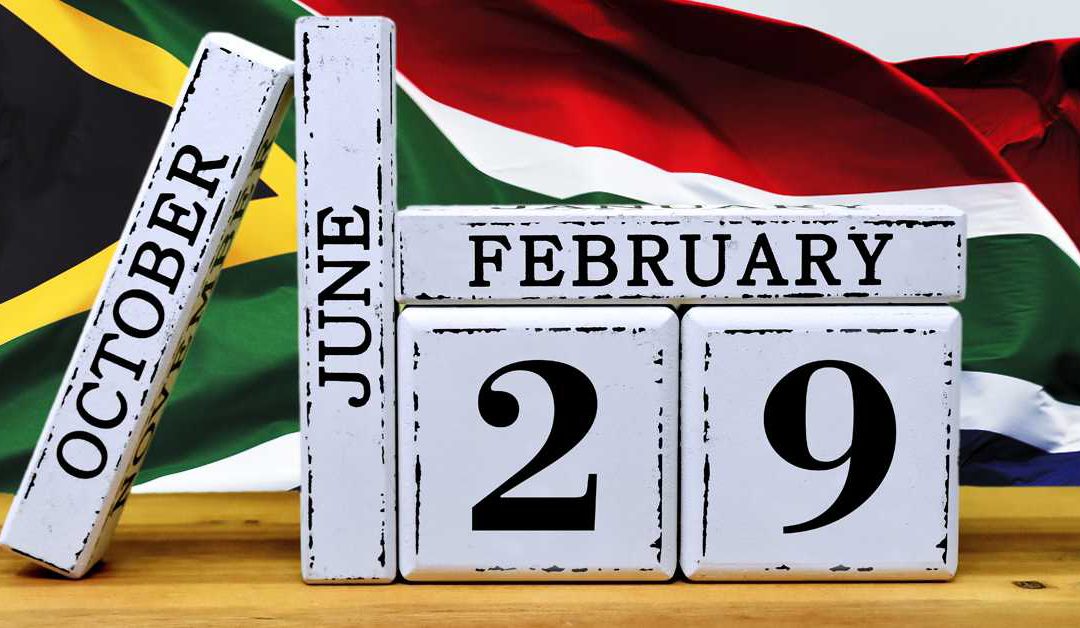 If you have been scrolling through your diary and noticed that in February, 29 days await you instead of the usual 28, you might have caught yourself wondering; “is 2020 a leap year?” The answer of course, is a great resounding yes! Leap years aren’t a typical thing. In fact, they only come around every 4 years. If you were born on the 29th of February, you might have missed out on a few birthdays by now!

With 2020 being a Leap Year, you might be wondering what it is all about. Why does every 4th year have 366 days and what is the actual meaning and purpose behind it?

Leap Year Meaning: What it’s all about

If you have never given much thought to our annual trip around the sun, you might not have considered just how convenient it is that we make that trip in a set number of days. Now you’re thinking about it, aren’t you? It would be extremely strange for the sun to make its orbit around the sun in precisely 365 human declared days, wouldn’t it? So, what exactly is the Leap Year meaning?

The truth of the matter is that there are mathematical equations and fractions involved that the average human just wouldn’t understand. To simplify matters, let’s think of it this way. The Gregorian calendar, which is the calendar that most of the population follows, features 1 year being 365 days and everything including the seasons is based on it. A year is how long it takes for us to orbit the sun. But it doesn’t always add up. The earth does not orbit the sun in precisely 365 days and so the calendar is modified to include 1 day every 4 years in order to keep the calendar year synchronized with the seasonal or astronomical year. If we didn’t add these extra days, it would certainly throw our understanding and expectations of the seasons out of whack. Ah, now it makes a bit more sense, doesn’t it?

This is the important part…. Not every 4 years is a Leap Year! It can only be a Leap Year if it can be evenly divided by 4. If the year can’t be divided by 4, it is not a Leap Year and the calendar year goes ahead as normal. Why? We will get to that a little further on!

Why is it Called a Leap Year?

Just because an extra day is added to the calendar, why is it called a Leap Year? Well, that one could be as simple, or as complicated as we make it. According to various online resources, the term “Leap Year” could be because a standard Gregorian calendar ticks by one day of the week to the next day of the week on the following year (for example, if Boxing Day is on Wednesday this year and it is not a Leap Year, it will fall on a Thursday next year – unless it is a Leap Year, which means that it will then fall on a Friday). When an extra day is added to the calendar, the Gregorian calendar days actually tick forward 2 days, thus “leaping” over the day in between.

When Was the First Leap Year?

Before the Gregorian calendar was mainly adopted, the world ran on Julius Caesar’s Julian calendar. This calendar was in place from as early as 45BC and was based on 12 months that spanned 365 days with an intercalary day inserted every 4 years, at the end of February. This essentially made the average length of a year to work out to 365.25. Unfortunately, this wasn’t quite working out, as the actual length of a solar year is 365.242216 days, which means that after many years (and centuries) the Julian year was ending up far too long. So much so that by turn of the 16th Century, the vernal equinox, which should have been on 21st of March, appeared on the 11th of March. It was obvious that things weren’t quite adding up!

It was Pope Gregory that took matters into his own hands to rectify the problem. In 1582, he adjusted the calendar in a bold move by moving the calendar days forward by a whole 11 days. He also created the rule exception, which allows for century Leap Years to only be recognised if they can be evenly divided by 400. And thus, the Gregorian calendar was born.

Over the years, several unusual rituals and beliefs have surfaced surrounding Leap Years. You might have heard of some of these the nearer you get to February 29:

The good old switcheroo – when women can propose to their men!

If you are in Ireland, you might have heard of the Irish legend of St Patrick and St Brigid striking a deal that allows women to propose to men, only every 4 years. The Irish believe that much like the leap day of 29 February balances the seasons (and calendar), the reversed proposal brings balance to traditional men/women roles. This was taken far more seriously than most of us would think. In fact, in 1288, Queen Margaret of Scotland passed a law that stated if any man refuses a Leap Day proposal, he can be issued with a hefty fine.

Unlucky in love and marriage.

In Germany, young boys are encouraged to participate in a tradition of placing a small ribbon-decorated birch tree outside the door of a young lady they admire every year. This is done on the eve of May Day, which is the 30th of April. On a Leap Year, the same tradition is only carried out by the girls.

In Rome, many years ago, the month of February was the month closely associated with death and mourning. During a Leap Year, it is considered a way to prolong a sad and morbidly focused month by an excruciating day.

At FinGlobal, we’re excited by the new prospects that this 2020 Leap Year brings with it. As a provider of premier financial emigration and tax emigration guidance and advice to South Africans globally, we will ensure that whatever comes your way this year, you have a supporting team to help you through it.

With almost a decade of experience behind us, we believe that we have the means to effectively and professionally assist you with all your financial and tax emigration concerns. If you need assistance with your financial needs, contact us today. You can give us a call or alternatively send us an email and one of our team members will get in touch with you. We will ensure that your emigration transition is as easy as the transition from the Julian to Gregorian calendar!