Home » Have You Seen These Famous South African Movies?

Have You Seen These Famous South African Movies? 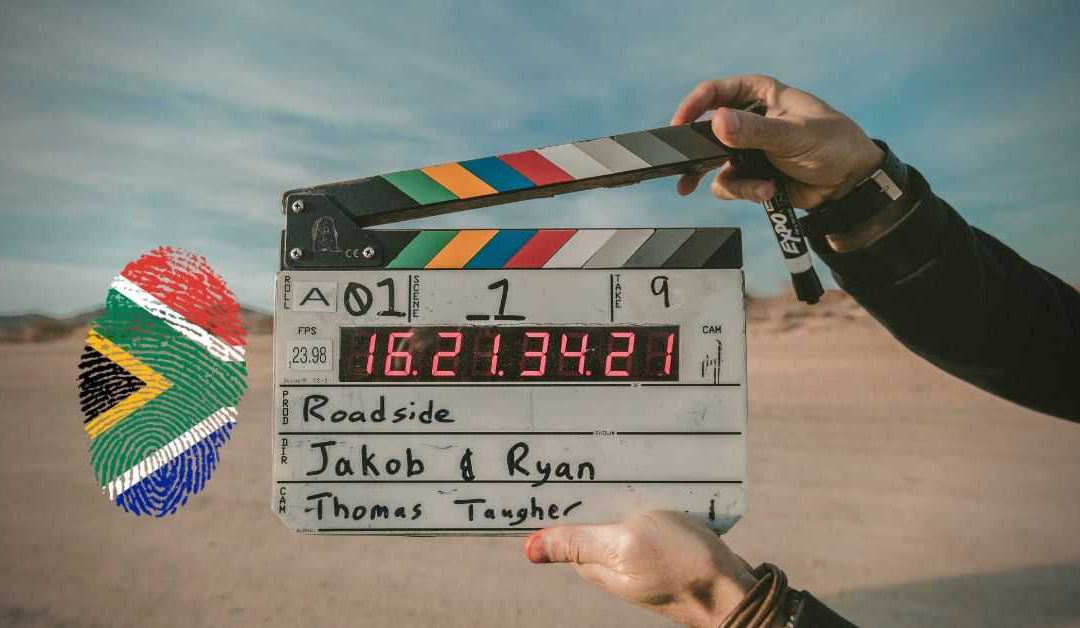 High quality, critically acclaimed movies. The South African film industry might not be as flashy or glamorous as Hollywood, but it’s still capable of putting out some pearlers. We’ve got no shortage of human talent in our country, and some of the most incredible land and cityscapes to provide the setting for world-class storytelling. So the next time you’re searching for something to watch, you might want to consider adding these South African movies to your entertainment playlist – you’re guaranteed to enjoy countless hours of watching feature-worthy South African films.

Some of the most famous South African movies

Oscar winning acclaim for South African film director Gavin Hood, this movie takes a compelling, gritty look at life inside South African townships. An adaptation of the novel by Athol Fugard, it tells the story of Tsotsi, a young street thug who steals a car only to discover a baby in the back seat.

The Gods Must Be Crazy

A 1980 South African comedy film penned and directed by Jamie Uys. With 100% local financing, it is the most commercially successful movie released in the history of South African films.

Set in Botswana, it follows the story of Xi, and his San tribe of Ju’/Hoansi bushmen.  There they are, living happily in the Kalahari Desert, minding their own business when a glass bottle of Coca-Cola falls to Earth unbroken after being thrown out of an airplane window by a pilot. At first, Xi’s people assume this unusual object is a “gift” from the gods, much like plants and animals – and they try to find uses for it. Because there’s only one bottle, fighting breaks out. Xi confers with the elders and agrees to end the conflict by taking the bottle and disposing of it at the edge of the world.

Released by Ster Kinekor, this movie became a box office record-breaker in South Africa. When released abroad, the original dialogue was dubbed into English and voiceover work took care of the !Kung and Tswana dialogue to cater to an international audience. At the time of its release, The Gods Must Be Crazy broke all box office records for foreign films in Japan and the United States. Not bad for a 100% South African film production!

Directed by Donovan Marsh, based on the novel of the same name by South African author John van de Ruit, the film features Troye Sivan as the title character and the inimitable John Cleese as his dodgy English teacher. Released in 2010, the trilogy of novels was faithfully reproduced in film format, covering the life and hilariously awkward times of John ‘Spud’ Milton during his stint at a fancy all-boys boarding school, growing up in the 1990s in South Africa.

If you haven’t already, the books are well worth a read – they’re an absolute scream and all three films won’t disappoint either!

A local gem produced by South African entertainment company, Triggerfish Animation Studios that makes us proud of our contribution to the world of animated storytelling.

Revolving around a half-striped zebra, Austin, the story tells of how his superstitious herd places the for a severe drought on him, for being different. The name “Khumba” comes from the isiZulu word for “skin”. That’s what this story is all about, in the words of director Anthony Silverston. The moral of the story? Learning to accept yourself so you can be truly comfortable in your own skin.

This one’s a family charmer, and the animation is simply superb. It’s also available in English, isiZulu, and Afrikaans, to cater to a variety of local audiences.

Comedy. Romance. Based on the novel of the same name by Nape ‘a Motana, this South African movie features a culturally diverse acting ensemble and production team. It’s a contemporary love story that explores the beauty of cross-cultural relationships and their challenges that go hand-in-hand.

Fanie and Sarel are young Afrikaners; Fanie a custom car designer, Sarel a successful pop star. On a dare, Fanie invites a beautiful Zulu woman, Dinky Magubane, to come as his date to Sarel’s wedding. Dinky agrees, but only if Fanie returns the favour by pretending to be her boyfriend, so she can avoid family pressure pushing her to marry.

Despite their initial intentions to shock and deceive their families, the pair find themselves falling in love, for real. Shot in Johannesburg and Pretoria, this South African film was declared a smashing commercial success, grossing more than $3.6 million against its production budget of $1 million.

Keeping Up With The Kandasamys

Directed by Jayan Moodley, this was the first South African Indian film to be screened widely in theaters. A comedy starring Jailoshini Naidoo, Maeshni Naicker, Madhushan Singh, and Mishqah Parthiephal,  this release grossed over R4 million at the box office in its first week, totalling and went on to gross over R16 million ($1 million USD), taking the cake as 2017’s highest-grossing South African film, and the highest-grossing South African film worldwide in the same year.

What’s the movie premise? She’s a typical Type-A personality. Shanti Naidoo is a mover and a people pleaser, always trying to overcompensate by cooking up a storm in the kitchen. Life would be great if it wasn’t for her neighbour. No matter what Shanti does, Jennifer Kandasamy always seems to come out on top, and it’s hard work trying to keep up with her achievements.

Unsurprisingly, when Jennifer discovers that her daughter is in love with Shanti’s son, the two are forced to bury their rivalry to break up the young lovers, and hilarity ensues.

A young Muslim man working at his father’s fabric shop in Johannesburg dreams of being a stand-up comedian. His father disapproves and when Cassim lands a gig at a local bar (not the sort of place young Muslim men should be frequenting) he tries to keep it a secret.

A touching story that explores the importance of family and the burdens of their expectations, as well as the complex father-son relationship viewed through the prism of South Africa, old and new. This South African film is about finding your voice and standing up for your dreams. Beautiful, funny, and deeply poignant at times.

South Africans all over the world have discovered FinGlobal’s premier financial emigration services, and we can’t wait to show you what all the fuss is about.

When it comes to choosing a cross-border financial services partner to feature in the next chapter of your life’s story, FinGlobal has a 10-year track record, take a look at our client testimonials. Here are 5 reasons to choose us:

Interested in bouncing your financial emigration plans off the experts? IF you’re a South African living abroad and you’d like to learn more about early retirement annuity withdrawals, contact us for your free and no-obligation quote today!