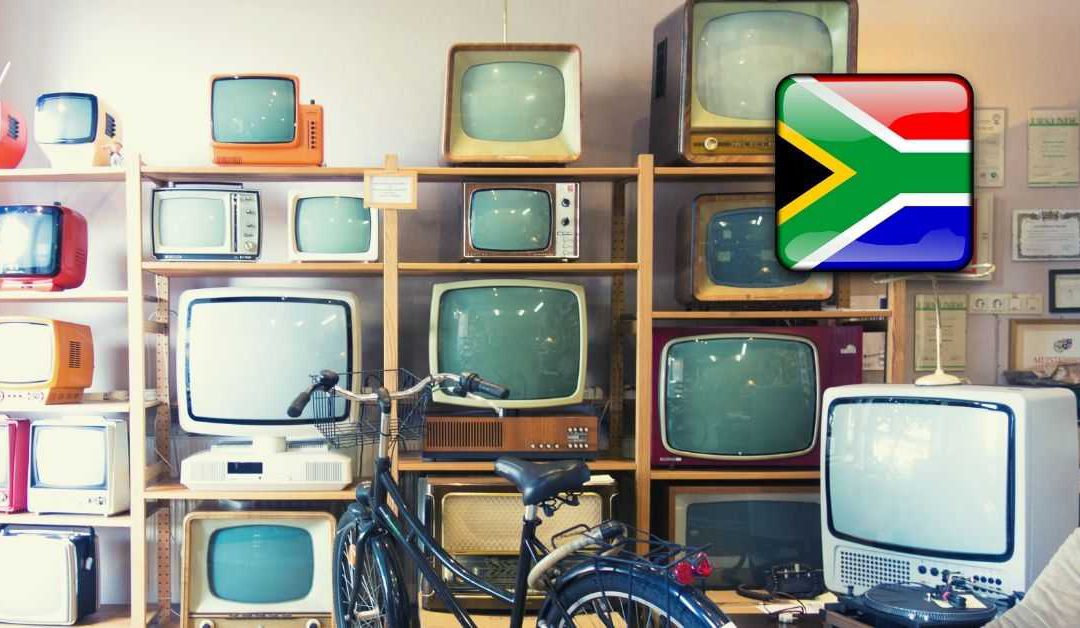 Before the days of ad blockers and media streaming, we had television adverts and lots of them. Every 15 minutes or so, the sitcom or soapie we were watching would be interrupted by a 5-minute ad break, which we were forced to watch because there was no ‘skip advert’ button. Advertising slots in broadcasting schedules were highly sought after – especially during prime time and major sporting events, and the goal was always to make an advert compelling enough that people would sit and watch it instead of using the time as a comfort break or for tea making purposes. Why? Because there was no PVR, and we didn’t have the ability to pause live TV, so everything that needed to happen (comfort break or not), needed to be done during the ad break. Kids today will never know the panic of hearing a sibling yell “it’s started again” during the Survivor finale when the ad break ended before you were done making a snack, but this quick trot through the best of the old TV adverts we loved in South Africa should spark some fond memories of a much simpler time.

The South African Broadcasting Company (SABC) started a nationwide television service on the 5th of January 1976, which was a whopping 48 years after the world’s first broadcasting service began. That makes South Africa one of the last countries in the world to get TV. As always, everything happens in Gauteng first, with the first test transmission taking place in Johannesburg on 5 May 1975, and Durban and Cape Town following in July. Television service at this time consisted of only one channel, and airtime was divided evenly between English and Afrikaans.

Why did it take so long for South Africa to get television? The Apartheid government opposed its introduction for more than two decades, with H.F. Verwoerd comparing the television to the destructive power of atomic bombs and poison gas. The Minister for Posts and Telegraphs, Dr. Albert Hertzog is reputed to have said that television would come to South Africa “over [his] dead body”, likening it to a mini bioscope over which parents have no control and declaring it to be “the devil’s own box for disseminating communism and immorality”.

This emotionally-fuelled advert still held its top position as South Africa’s most loved television advert in 2019, 20 years after it first flighted. Why? Because we could all relate to that little boy who fills up his toy Ferrari Testarossa with Super Sasol 100 before it comes to life and screeches off.  Imagination. That’s what this advert inspires.

Then there’s the baby in the pram that races off from his grandparents after saying “glug glug glug”  – that was simply hysterical!

Did you know? SARIE magazine found the Glug-Glug baby!

Cremora: It’s not inside, it’s on top!

Any discussion around old TV adverts in South Africa is bound to kick off with Cremora’s classic, “it’s not inside, it’s on top!”, featuring a husband who can’t find anything in his wife’s kitchen including the coffee creamer in the fridge. Berated by his wife for not knowing any better, he is told loudly, “it’s not inside, it’s on top!” – which tells us exactly where we’re supposed to keep the Cremora when it’s not in the coffee cup!

Cadbury’s Lunchbar: What kind of a Mac are you?

The Scots are a colourful lot, with their kilts and log tossing. This advert was a knee-slapper and massively popular (it ran for 18 years!), because who can forget “Makhathini from Maritzborough”, the skinny Zulu man in a kilt that beat a hefty Scotsman in everything from tossing the caber to tug o’ war after a bite of Lunch Bar, “the much-more-munch bar”?

“I am a MacIntyre from Glasgow,” said the beaten Scotsman towering over him. “What kind of a Mac are you?” he asks. “I’m a Makhathini,” the skinny man replies.

“Makhathini? Ah, from Edinburgh I suppose?” the Scotsman asks. “No,” laughs Makhatini. “From Maritzborough.”

If you’re interested in making more than a trip down memory lane – and you’re thinking about leaving South Africa or you’ve already left, FinGlobal provides world-class financial emigration services to South Africans all over the world. Looking to fund your global move? FinGlobal specialises in retirement annuity encashment, making it simple and convenient to have the proceeds transferred abroad.

Why choose Finglobal? We’ve already helped more than 60 000 clients across 105 countries manage aspects of their cross-border financial portfolios – take a look at our credentials and what some of our clients have to say about our service, get clued-up on our fees and get in touch with us today to see how we can take the stress and worry out of your financial future.