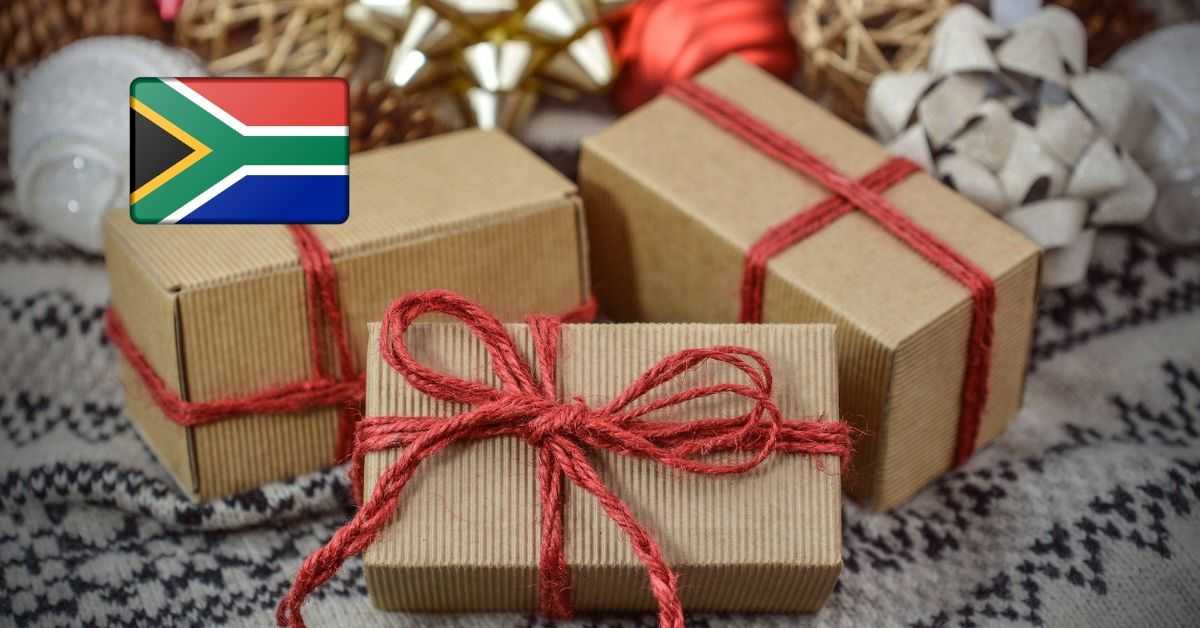 Boxing Day is the day after Christmas, which is why it’s often called Second Christmas. If Christmas Day is for family, it makes sense that Boxing Day would be a second Christmas celebration for friends, but have you ever wondered why the 26th of December is known as “Boxing Day”? Where did this holiday come from, and what is the history behind Boxing Day?

What is Boxing Day?

In some parts of the world, it’s an official public holiday and in other parts, it’s simply the first working day after Christmas. Boxing Day is only celebrated in a few countries, generally those with a colonial connection to Great Britain, like Canada, Australia, South Africa and New Zealand, and certain other European countries. The day has become known in Germany as “Zweite Feiertag”, which means ‘second celebration’ and is also called “Zweiter Weihnachtsfeiertag” which translates as Boxing Day.

What is the history behind Boxing Day?

Boxing Day is believed to have its origins in the UK more than 800 years ago. In the Middle Ages, this was the day on which the collection boxes in the churches were traditionally opened so that the contents could be distributed to help poor people. In modern times, some churches still open these alms boxes on Boxing Day.

There’s another theory behind the name that goes back to the Victorian era. It is said that some employers in this time gave Christmas boxes to their staff. In large households, after serving their employers on Christmas Day, domestic staff were allowed time off on Boxing Day to visit their own families, set off on this day with their Christmas boxes full of leftover food.

It’s also believed that before World War II, it was common for working people in the service industries (such as milkmen and butchers) to do the rounds of their delivery places to collect their Christmas box or tip. Today, such tips are usually collected beforehand, if at all.

What happens on Boxing Day?

While no one can agree on the origin of its name, Boxing Day is an official public holiday in countries like the UK, Canada, Australia and New Zealand, and this day is also generally the traditional day for pantomimes to begin.

While there is often sports played on Boxing Day – horse racing and football matches are especially popular in the UK – and while some of that sport even includes big boxing matches – that’s not where the day got its name either. If your ideal sport is shopping you’ll be pleased to know that the day after Christmas is the traditional day on which all shops hold their post-Christmas big sales in the UK (Much like the USA’s Black Friday).

What do we eat and drink on Boxing Day?

As mentioned, Christmas Day is for family and Boxing Day is for friends. This means that the food for Boxing Day is more casual, and consists mostly of Christmas leftovers. We’re talking about so much more than just reheating food from the previous day – families come together with their leftovers to make a buffet of them, or use the leftovers as fillings for delicious savoury (and even sweet) pies!

How do we celebrate on Boxing Day?

No matter where in the world you’re celebrating Boxing Day this year, one thing is certain: with everything under one roof, FinGlobal is ready to help South Africans worldwide with all their financial requirements. From helping you with the entire financial emigration process – from start to finish, or walking you through the process to cash in your retirement annuities, FinGlobal has all the expertise that you could possibly need as a South African living abroad and with a convenient online client portal and progress tracking for all your requests and transactions, you’ll know exactly what’s happening with your money.

Take a look at our full menu of financial services, and  get in touch with us  for help planning and executing the next chapter in your journey.

Contact us for a free and no obligation consultation and quote regarding financial emigration from South Africa!