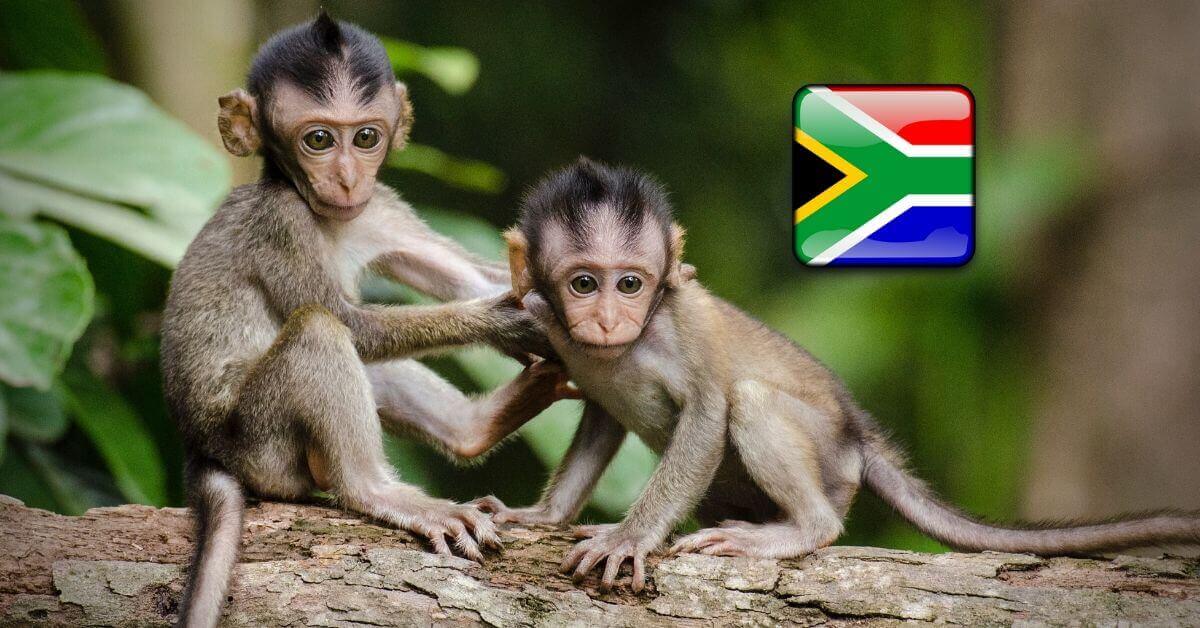 Celebrated on December 14 every year, World Monkey Day is an unofficial holiday that was conceptualised and popularised by American artists, Casey Sorrow and Eric Millikin during their student days. Intended to celebrate monkeys and all things simian – including our primate cousins – apes, tarsiers, and lemurs.

How did World Monkey Day originate?

It all started as a joke. Casey Sorrow marked the 14th of December as “Monkey Day” on a friend’s calendar and first celebrated the holiday with fellow Michigan State University students. Milkin and Sorrow began including Monkey Day in the artworks they produced, published and exhibited online and with other artists, and soon the holiday gained in popularity and momentum.

This monkey business just keeps growing, and since then, International Monkey Day has spread to all corners of the globe, with celebrations happening in the UK, Canada, Germany, Thailand, Turkey and Scotland, to name a few.

The Washington Post described Monkey Day as a day to “learn something about these adorable and highly intelligent primates. Or you could use this day to act like a monkey.”

It’s no surprise that International Monkey Day is particularly popular among animal rights and environmental activists, and visual artists and art institutions. Monkey Day celebrants and supporters include Jane Goodall, Greenpeace and National Geographic, as well as the National Portrait Gallery in London, the Louvre Museum, the Metropolitan Museum of Art, and the Smithsonian Institution.

How is World Monkey Day celebrated?

Visit a zoo or a monkey sanctuary. Many zoos around the world hold annual Monkey Day events.

The National Zoo & Aquarium in Australia:

The Edinburgh Zoo in Scotland:

Monkey World in the UK:

Attend a Monkey Day art exhibition, even if it’s online.

Many artists, like Sorrow, Millikin, Rob Balder, and David Malki have created Monkey Day themed comics and artwork and the Smithsonian Institute has a spotlight on monkeys on their website.

Have a Monkey Day Party.

The holiday is also celebrated with costume parties intended to help draw attention to issues related to simians, including animal testing, animal rights, and evolution. Activities at such parties include dressing up and behaving like monkeys or speed knitting monkey dolls, banana-eating competitions, and other silly festivities.

What’s so special about monkeys?

FinGlobal: Swing in for great service

When we say we’re the best in the business in providing premier financial emigration services to South Africans living abroad, we’re not monkeying around!

We’ve helped more than 60 000 clients in 105 countries around the globe, extending our service offering to include a full suite of convenient financial services for expats – from financial emigration, to exchange control advice, tax exits  and retirement encashment.