Home » Jeremy Loops is coming your way Europe and UK

Jeremy Loops is coming your way Europe and UK

Home » Jeremy Loops is coming your way Europe and UK

Jeremy Loops is coming your way Europe and UK 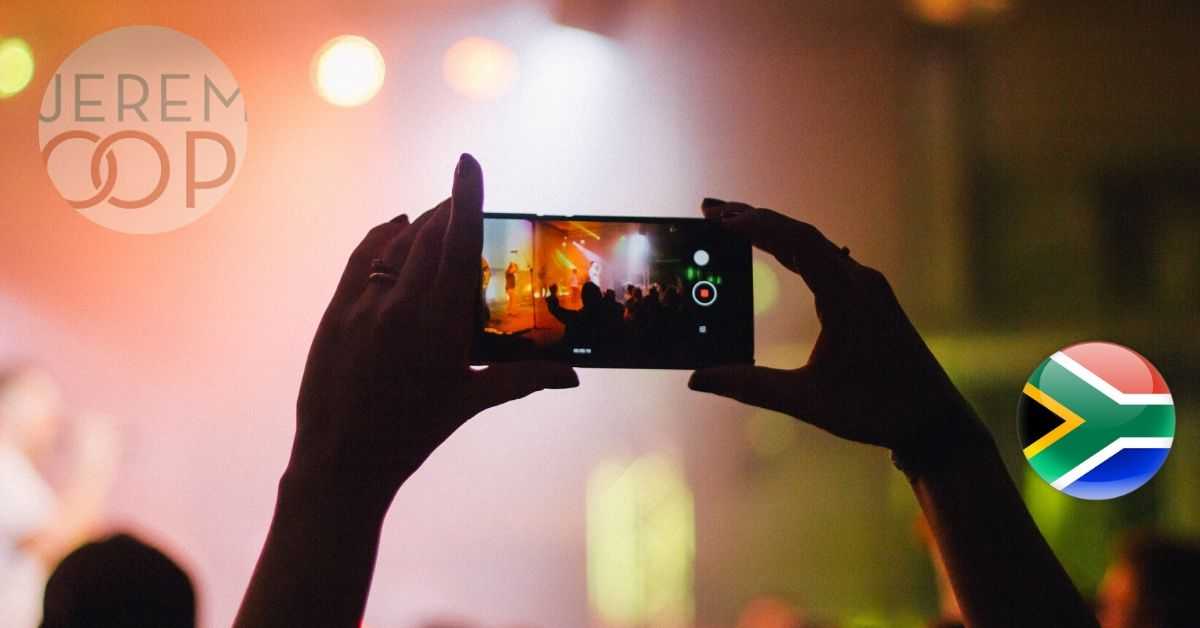 Would you rather stay in, to Netflix and chill, or go to a music concert? If your answer is the latter – we have got some great news for you! If you are a South African expat currently living in Europe or in the UK, the one and only Mr. Loops is coming your way. That’s right, Jeremy Loops has made the rounds throughout Europe, North America, Australia, Africa, and the UK. He is now coming to Germany, Poland, Czech, the United Kingdom and ends off in South Africa.  The Jeremy Loops tour 2019 is in full swing!

Loops’ album Critical As Water led by the single Waves, debuted in the Top 5 on iTunes in Germany, South Africa, Netherlands, and Switzerland. Waves left everyone captivated. It was, however, Loops’ first album Trading Change that made South Africans, South Africans abroad and people all over the world fall in love with his unique music style. He developed this authentic style whilst working abroad on a superyacht after completing his BCom degree and honours in Finance and Property Development at UCT in 2008. During his time at sea, he made use of a loop pedal, which enabled him to accompany himself with drumbeats, bass parts, and background harmonies. His songs today are developed on this foundation along with cross-border genres such as hip-hop, electronica, and traditional African music. Hence the name Jeremy Loops.

Let’s get to the good stuff: Jeremy Loops’ tour

Jeremy Loops will kick-off his tour in Prague in the Czech Republic at Lucerna Great Hall on Thursday the 14th of November.

He will then continue onto Warsaw in Poland on Saturday the 16th of November and will perform at klub Stodola and again on Tuesday, November 19th in Munich, Germany at the Town Hall (TonHalle).

Don’t worry Köln, he is coming your way as well on the 21st of November. The show will take place at Live Music Hall.

Saturday’s (November 23) show will be played at the 02 Academy Brixton in London, UK.

Back to Germany. His penultimate performance will be at Grosse Freiheit 36 in Hamburg on the 25th of November (Monday).

Last but not least, Loops will perform Wednesday, 27 November at Kulturbetrieb Wagenhallen in Stuttgart, Germany.

Upon his return Down South he will perform twice in South Africa at the Park Life Festival on Sunday, the 1st of December in Muizenberg, Cape Town and San Lameer in Southbroom on Friday, 27 December.

Born and bred in South Africa, Jeremy Loops has since then travelled the world over with his music and does global tours. He is one Saffa whose live performance you wouldn’t want to miss.

FinGlobal offers cross-border services which include financial immigration, retirement annuity withdrawal and foreign exchange services amongst others. FinGlobal has helped thousands of South Africans with their financial needs. Music to your ears? Contact us today for a free, no-obligation quote. Visit www.finglobal.com to find out more.