Home » The South African Expat’s Guide: To Getting Out of Your Retirement Annuity

The South African Expat’s Guide: To Getting Out of Your Retirement Annuity 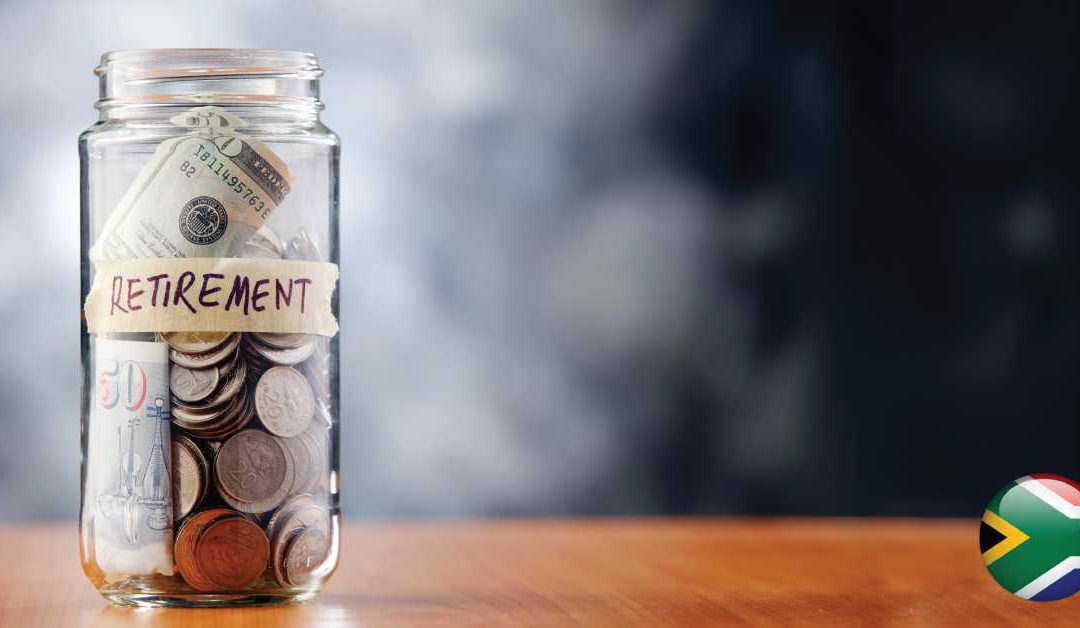 If you are one of thousands of South Africans living abroad, wondering what to do with funds you’ve left behind in a retirement annuity or a pension you’ll be pleased to know that living abroad is actually your ticket to cashing in and extracting these funds abroad for your own purposes. That’s right, accessing and closing your retirement annuity is now possible for you, as an expat. Furthermore, there have been some favourable developments around expats withdrawing their provident fund as well, so let’s dive in, and explore your options.

If you’ve already left South Africa, here’s how to get out of your retirement annuity:

At some point in your time as a responsible working adult, you signed up for a retirement annuity and now that you’ve left South African shores, that money could come in handy. Fortunately for you, there is an exception to the “55 birthday candles or no money” rule, that allows you full access to your retirement annuity money. However, you’re not getting “out of” your annuity, you’re simply going to follow an emigration path (entirely legal) that gets you to that fund as a lump sum amount.

Why? Because as a South African resident, the current law states that the funds in your annuity cannot be accessed until the age of 55 (the 55 candles rule mentioned above) which is the general age of retirement. However, when you’re a South African expat, there’s a small window of opportunity that lets you access and transfer the funds in your annuity to wherever you’ve decided to make your new home.

The best part about accessing your retirement annuity this way? You’re entitled to spend it as you please. You’re not obligated to reinvest it or put it in a local pension – it’s yours! The window of opportunity we’re referring to is commonly called financial emigration. In a nutshell, it means that your status – for exchange control purposes with SARB – changes from resident to non-resident. However, rest assured that financial emigration from South Africa does not change your status as a South African citizen.

Once you’ve completed this process, you’ll be able to transfer assets out of a South African bank account. These assets include the funds in your retirement annuity, any inheritances, or proceeds of a third-party life policy. You can also move any assets declared in your emigration application to the SARB, as well as any passive income. This covers money gained from rent, dividends, salaries for work done in South Africa, any director’s fees, and income from trust funds.

When can you financially emigrate from South Africa?

Most South African expats financially emigrate and transfer the funds from any existing annuities to their new homes after they’ve emigrated physically. Getting and submitting all the documentation is a little more complicated when you’re trying to do it from overseas – it’s one of the reasons FinGlobal exists. We’re here to complete that service for you as part of our offering.

Things are slightly different, however, if you’ve left South Africa and you’re of (or past) retirement age already. Accessing the retirement annuity as a lump sum is only possible for you if you’ve financially emigrated as long as you’re younger than retirement age. If you’re older than 55, your retirement annuity is accessible as monthly payouts by means of your foreign investment allowance (FIA).

The FIA is a capped amount that South African residents (yes, even the ones who’ve left) are allowed to use to transfer cash out of their South African bank account – an amount up to R10 million. It is, however, specifically for investment purposes. There’s also the option of the SDA, or Single Discretionary Allowance, which is capped at R1 million per calendar year. This is available to any South African citizen over the age of 18.

When you’re calculating the tax payable on your lump sum, remember that aggregation applies. Any retirement annuity lump sums received previously are combined which often results in a higher tax bracket:

Anything that falls before these dates won’t be factored in; as the aggregation rule was put in place to actively discourage people from accessing their annuities before formally retiring. Remember that SARS keeps previous lump sums on record, so ensuring you have all the correct information beforehand is a good idea, your tax payable could be impacted quite severely.

But what about my provident fund in South Africa?

As of March 1 2019, as part of the financial emigration process, you’ll be allowed to access the cash in your provident fund as well. This welcome change was announced recently and means a little (or a lot) extra in your back pocket – which is always a good thing.

In addition, only one lump sum withdrawal was permitted previously. Now, South African citizens are allowed to make more than one withdrawal – which means access to a provident fund. Remember, like the retirement annuity, there is aggregated tax payable, so be sure to factor that into your calculations.

Whether you need administrative support with your financial emigration, or you need assistance with encashing your retirement annuity funds and transferring money overseas, all your cross-border financial requirements can be handled by a single financial services institution with all the right credentials and expert teams in place to give you complete peace of mind. Contact us today for your free telephonic consultation.