Home » The Chernobyl disaster might have created a paradise

Home » The Chernobyl disaster might have created a paradise 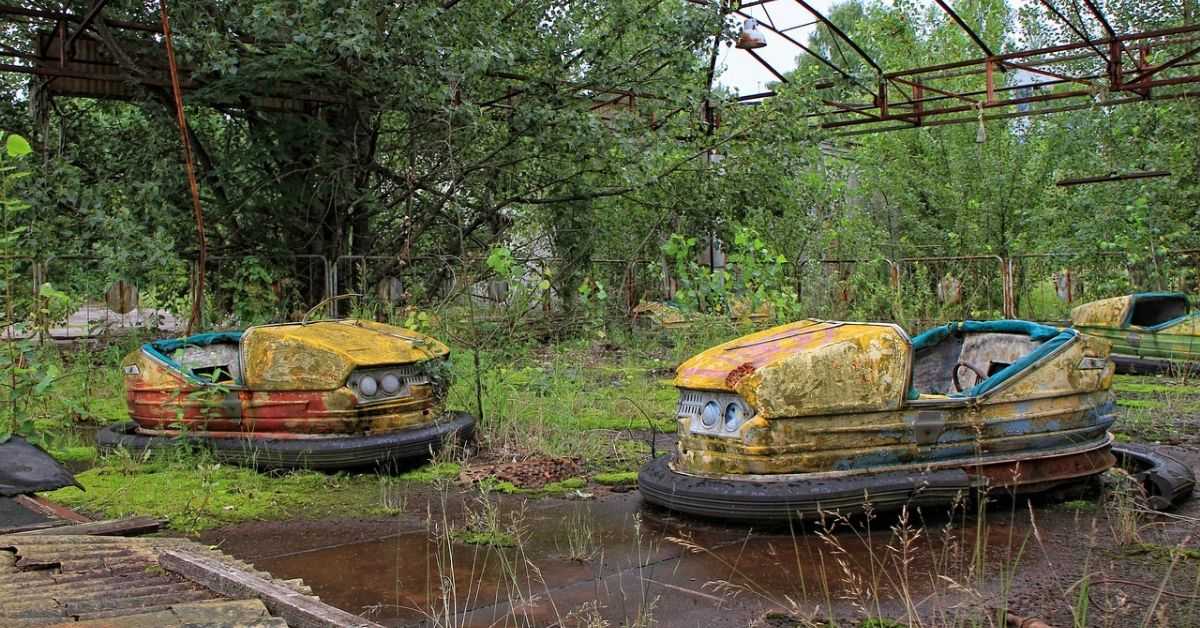 On April 26 1986, a truly devastating event took place at a nuclear power plant called Chernobyl on the Pripyat River, 70 miles north of Kiev. The Chernobyl Disaster involved a reactor catching fire, blowing up and spilling radiation across the northern hemisphere, The Chernobyl disaster effects were devastating, but out of all the death and destruction, a ray of hope seems to be emerging.

The effects of the Chernobyl disaster

As a result of the Chernobyl disaster, over 300 000 people had to be evacuated from 2000 square miles surrounding the plant. The power plant was then encased in a giant concrete sarcophagus and the barren irradiated area was named the Chernobyl Exclusion Zone.

What is currently taking place in the Chernobyl Exclusion Zone is being hotly debated. Immediately after the disaster it was reported that all animal and plant life in the area was either destroyed or sick and dying. However new research is showing that plants are starting to grow again and that the animal life in the Chernobyl Exclusion Zone is now even more diverse than it was previously.

Many scientists are calling the area a “living experiment” of what the world would look like without humans, following an nuclear explosion where everything is wiped out.

The devastating effects of radiation

There is no disputing the fact that exposure to radiation leads to severe illness and death. The more radioactive iodine a person is exposed to, the more likely they are to get thyroid cancer and other cancers. A conifer forest that was close to the Chernobyl disaster and was exposed to high levels of radiation turned red and died. It is now referred to as the ‘Red Forest’.

While there is no disputing the damaging effects of radiation, a team of international researchers observing the Chernobyl Exclusion Zone from helicopters have found that there is no measurable difference in the number of elk, deer and wild boar in the area and that the wolf population has significantly increased. In fact, their conclusions are that all animal populations have increased since the first decade after the Chernobyl disaster.

One of the theories proposed for the increase in animal life in this devastated area, is that animals possibly reproduce faster than radiation can kill them. The increase in animal life is also put down to the obvious fact that there are no humans around hunting the animals and they are able to flourish and grow freely. In fact since the late 1990s European researches have noted that brown bears are colonising the area and that Bison are thriving.

Ecosystems are also changing and adapting to the radiation in the soil. For example in the ‘Red Forest’, the dead conifers have been replaced by deciduous trees, which can better stand the radiation. However their leaf litter is less acidic, which has changed the microorganisms that live in it, leading to a change in the ecosystem as a whole.

What the future holds for the Exclusion Zone is still up for debate, but with thriving animal and plant life, there is definitely evidence that nature is more resistant to nuclear devastation than we initially imagined.