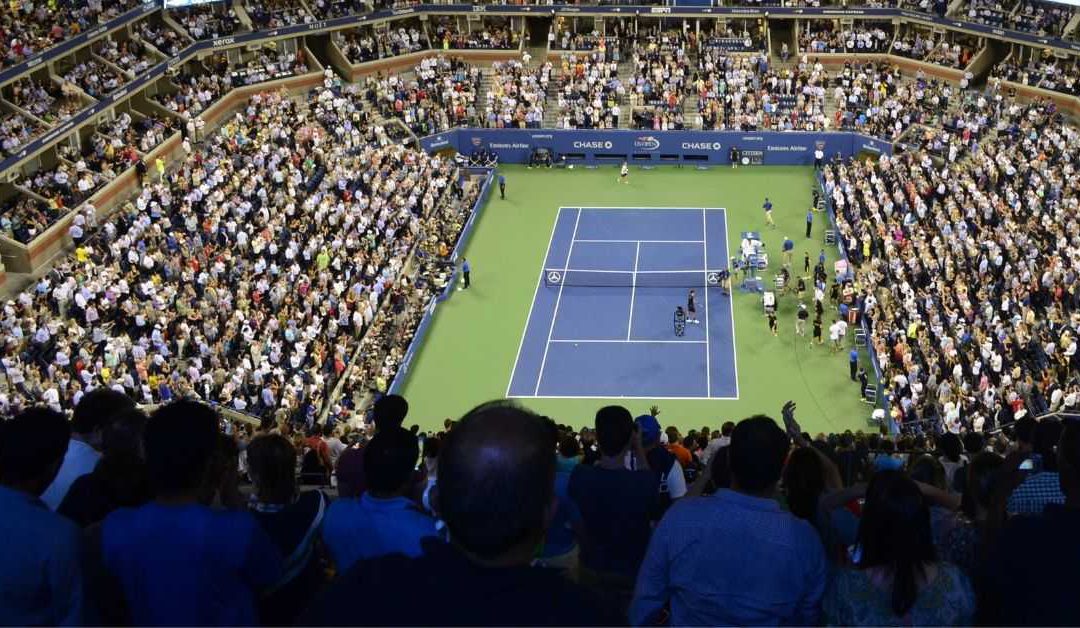 If tennis is your thing, then you will be eagerly anticipating the US Open Tennis, which is taking place this year from 26 August – 8 September. To find out more about the US Open Tennis Tournament and why it’s such an anticipated event in the annual tennis calendar, read on.

The US open: The final grand slam of the year

The US Open Tennis Tournament is played on acrylic hard courts at the USTA Billie Jean King National Tennis Centre in Flushing Meadows-Corona Park, Queens, New York. It is the fourth and final Grand Slam tennis tournament of the year, following on the heels of the Australian Open, the French Open and most recently Wimbledon.

Unlike the other Grand Slam tournaments, the US Open employs tiebreakers in every set of a singles match. The tournament also includes events for senior, junior and wheelchair players. In 2018 The US Open celebrated its 50th anniversary and was awarded the prestigious title of the 2018 Sports Event of the Year” by the Sports Business Journal.

How to get your hands on US Open tennis tickets

As one of the hottest events in tennis, getting your hands on some tickets to this prestigious event can be a challenge. The best tip is to start scouting out for some tickets immediately they go on sale. Every year hundreds of thousands of fans visit Flushing during the fortnight of the main competition – and while the main attraction is the tennis, New York also features vibrant off-court entertainment, fabulous food and shopping options.

Fans watching in the UK can stream the US Open live on Amazon Prime Video and viewers in the US will be able to watch all the coverage as it happens on ESPN.

Novac Djokovic won the men’s singles title last year and this was his third US Open title and fourteenth Grand Slam singles title. In an incredible match Naomi Osaka won the women’s singles title when she shocked the world of tennis by beating Serena Williams. Her win was overshadowed by Williams calling the umpire a ‘thief’ during an on-court argument and when Serena’s fans ungraciously booed Osaka during the trophy presentation. This was Osaka’s first grand slam title and the first time a Japanese player has won the Grand Slam singles title.

Last year, South Africa’s Lloyd Harris, who has recently cracked the ATP World top-100 rankings, qualified for his first Grand Slam at the 2018 US Open where he was knocked out in the first round by world number six Gilles Simon of France. We look forward to seeing how he performs this year!