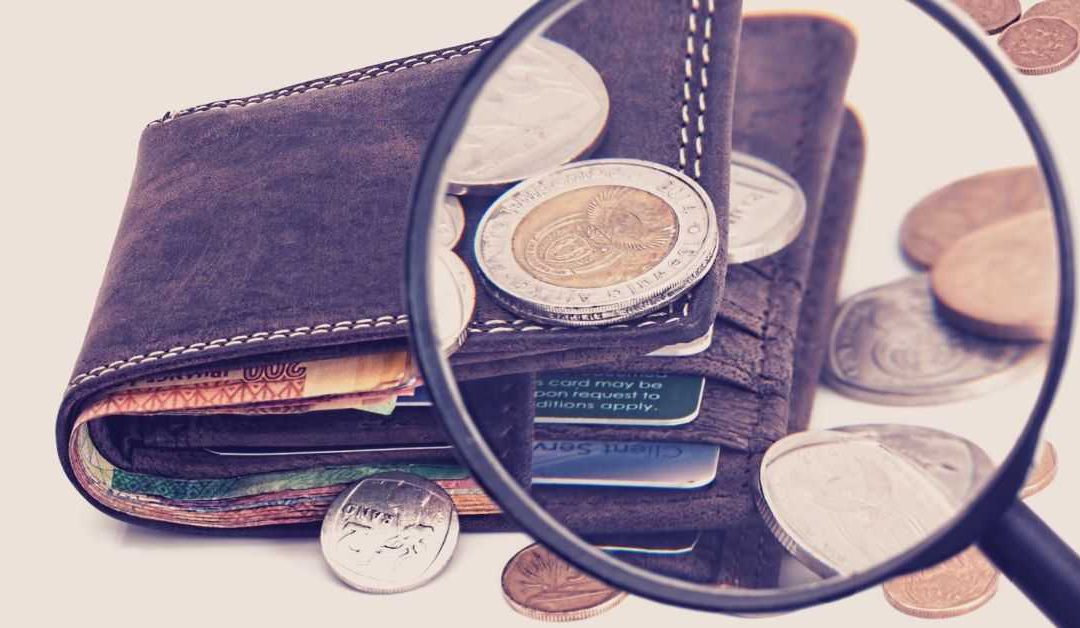 You might be surprised to discover if you look in your wallet to see a R5 coin that you don’t recognise. That’s because the South African Reserve Bank (SARB) has officially approved a number of new South African coins for 2019.

The new South African coins have been brought into circulation to commemorate South Africa’s 25 years as a constitutional democracy and the coins display special events that took place during the past like the first national elections in 1994. Some of these coins however are purely collectors’ items like the R500 and the R50 coin. However the new R5 and R2 coins will be entering into circulation this year. The R2 coin highlights important human rights like children’s rights, the right to education and environmental rights. The new R5 coin will celebrate the 1994 national election.

One of South Africa’s new coins celebrating the first global successful heart transplant which took place in South Africa, was named the Best Contemporary Event Coin at the 2019 Coin Of The Year Awards which were held in Berlin.

These awards celebrate the fine work of mints from all around the world. A panel of international judges chose the winning coins based on artistic vision and craftsmanship. Awards are given in ten categories with three coins selected as winners in each category. Popular categories include the Best Contemporary Event, the Best Gold, the Best Circulation Coin, the Most Artistic Coin and the highly prized “Coin of The Year”.

South Africa’s winning coin is a R2 coin in sterling silver and is the second release of South Africa’s Invention Coin Programme. The coin celebrates the successful heart-to-heart surgery performed by Christiaan Barnard when he transplanted Denise Darvall’s heart into the recipient, Louis Washkansky.

The winning coin features South Africa’s national flower, the King Protea on the one side with the words South Africa and the year 2017. On the other side is a detailed human torso depicting an anatomically correct drawing of a torso by the artist Carl Jeppe. On the torso is a prominent circle, which indicates the position of the heart. A smaller Tickey coin, with a design depicting the human heart, fits perfectly into this circle – simulating an actual heart transplant!