Home » The top 15 most competitive countries that attract global talent

The top 15 most competitive countries that attract global talent

Home » The top 15 most competitive countries that attract global talent

The top 15 most competitive countries that attract global talent 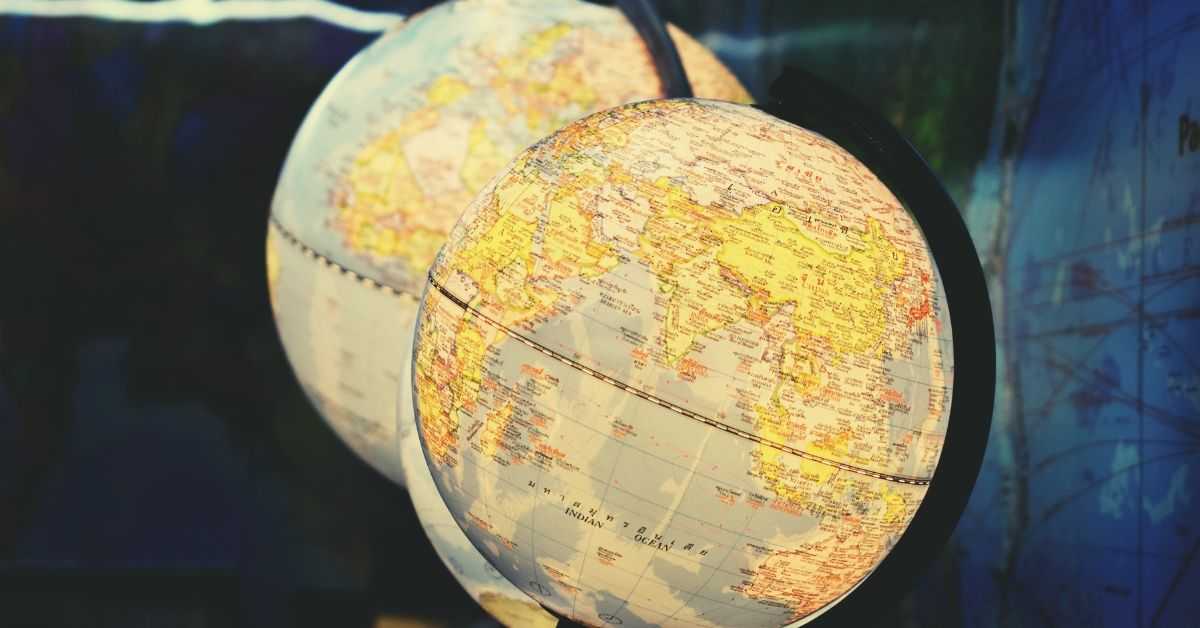 The World’s Most Competitive Countries: High income versus low-income countries

This year’s global competitive index report reveals that Switzerland and the United States continue to lead the way when it comes to talent competitiveness. While countries with economies that are struggling and provide lower incomes like Asia, Latin America and Africa are seeing an erosion in their talent base. The study highlighted the gap between the top countries on the index and those on the bottom is growing and that talent competitiveness is blossoming in countries where it is already strong and weakening even further in countries where it is low. The report showed that South Africa has continued its downward spiral in the global competitiveness rankings, falling to 67 out of 140 countries!

The study also showed that policies that encourage and foster talent competitiveness in more developed countries are less affected by political or socioeconomic upheavals as they have the stability to invest in the skills and learning to attract top talent.

A drive to encourage entrepreneurial talent

Cities rather than countries are also developing stronger roles in terms of acting as talent hubs due to their greater flexibility to absorb new trends and patterns of behaviour. The top-ranking city in 2019 is Washington DC, followed by Copenhagen, Oslo, Vienna and Zurich. The five pillars the index uses to establish the competitiveness of these cities are their ability to “Be Global”, “Attract”, “Grow”, “Enable” and “Retain” highly skilled talent.

The 15 most competitive countries