Home » Fast-Track your Formula One Calendar

Fast-Track your Formula One Calendar

Home » Fast-Track your Formula One Calendar

Fast-Track your Formula One Calendar 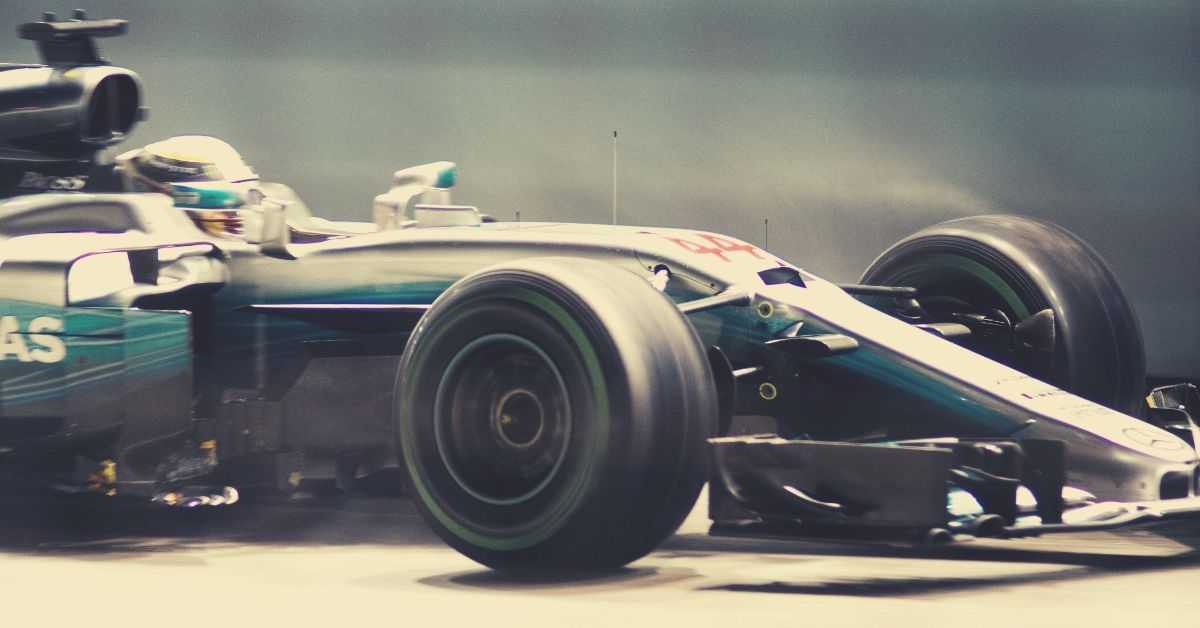 The Formula 1 Pirelli Grand Prix du Canada 2019 is taking place from 7-9 June and for lovers of Formula One (also known as Formula 1), this is more than just a race, it is an experience in itself. Formula 1 is the highest class of single-seat auto racing and the Formula 1 season consists of a series of races known as Grands Prix (grand prizes) that take place around the world on purpose-built circuits. For more about Formula 1 and the Formula 1 calendar for the rest of the year, read on.

No ordinary car takes place in a Formula 1 race. Formula 1 cars are the fastest regulated road-course racing cars in the world and can race at top speeds of around 375km/hour. The costs in Formula 1 racing are high and the annual costs of running a mid-tier team including designing, building, maintaining cars and paying transport are USD 120 million!

From 2019, each team may have only two cars available for use at any time and each driver may use no more than four engines during a championship season, unless the driver drives for more than one team.

The number of Grands Prix that are held every season have varied throughout the years. The oldest recognised Grand Prix is the French Grand Prix and the British and Italian Grands Prix are the only events to be included in every Formula 1 season. Grands Prix are not always held on the same circuit every year and may switch locations depending on the track or the race organisers. In the past, the Grands Prix were usually run during the day, but this changed in 2009 with the day-night Abu Dhabi Grand Prix, followed by the Bahrain Grand Prix, which became a night race in 2014.

The next Grand Prix event will be taking place in Canada on the man-made Notre Dame Island in the middle of the St Lawrence River. The island was created for the 1967 Expo 67 World’s Fair and the 1976 Montreal Summer Olympics. After that, it was decided to make a racetrack out of the island’s roads and the Circuit Ile Notre-Dame was created!

This fast, low-downforce circuit is one of the driver’s favourites and the Montrealais love their Grand Prix weekend celebrating the event in grand style in the week leading up to the race. If you are planning to watch it in person – choose to sit in one of the grandstands that surround the hairpin, Grandstand 15, 21 or 24.

Following on from the Pirelli Grand Prix du Canada, the following Formula 1 events will take place:

If you are a South African following Formula 1 while living abroad and would like to know more about how you can maximise your finances through the process of financial emigration from South Africa, accessing your South African retirement annuity and our tailor-made tax solutions for South Africans around the world, contact FinGlobal today.