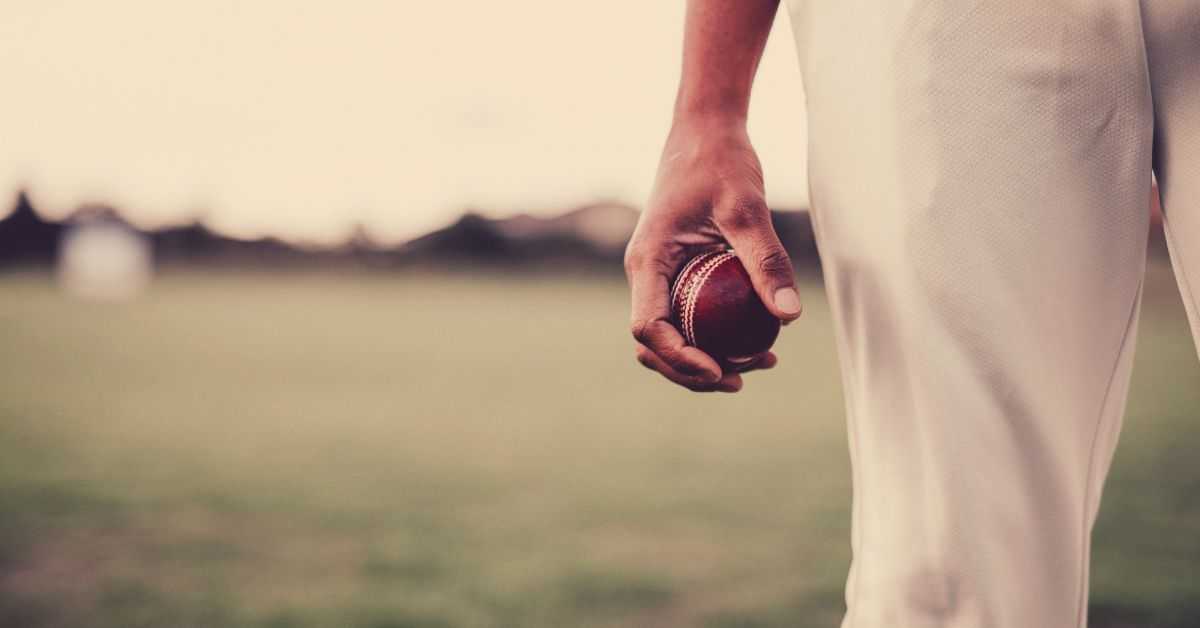 This year’s qualifying teams in the ICC Cricket World Cup

The first ICC Cricket World Cup was held on 21 June 1975 at Lord’s when Australia and West Indies played in the final and the West Indies were crowned as the first cricket world champions, winning by 17 runs.

This year’s qualifying teams are England, South Africa, West Indies, Pakistan, New Zealand, Sri Lanka, Afghanistan, Australia, Bangladesh and India. England qualified automatically because they are hosting the tournament and the other top seven teams (South Africa, Pakistan, New Zealand, Sri Lanka, Australia, Bangladesh and India) qualified based on one-day internationals according to the latest ICC rankings 6 months prior to the tournament. The remaining two places were taken by Afghanistan and West Indies at a qualifying tournament that was held in March 2018.

South Africans watching all over the world will no doubt be looking for similar memorable moments like the one that took place in 1992 when South Africa was playing Pakistan and Jonty Rhodes performed, what is arguably the most talked about fielding moment, when he ran out Inzaman ul-Haq by diving into the wickets.

You can follow the matches as they happen with live updates wherever you are in the world by following these official broadcasters.

The favourites to win the Cricket World Cup

As we all know, anything can happen in a tournament like this, but cricketer Ian Bell has named England, Pakistan and India as his potential favourites to win the World Cup. Australia was the winner of the last Cricket World Cup in 2015 when Australia beat their co-hosts New Zealand by 7 wickets.

If you are a South African following the ICC Cricket World Cup from abroad and would like to know more about how you can maximise your finances through the process of financial emigration from South Africa, accessing your South African retirement annuity and our tailor-made tax solutions for South Africans around the world, contact FinGlobal today.