How drought will affect South Africa

How drought will affect South Africa 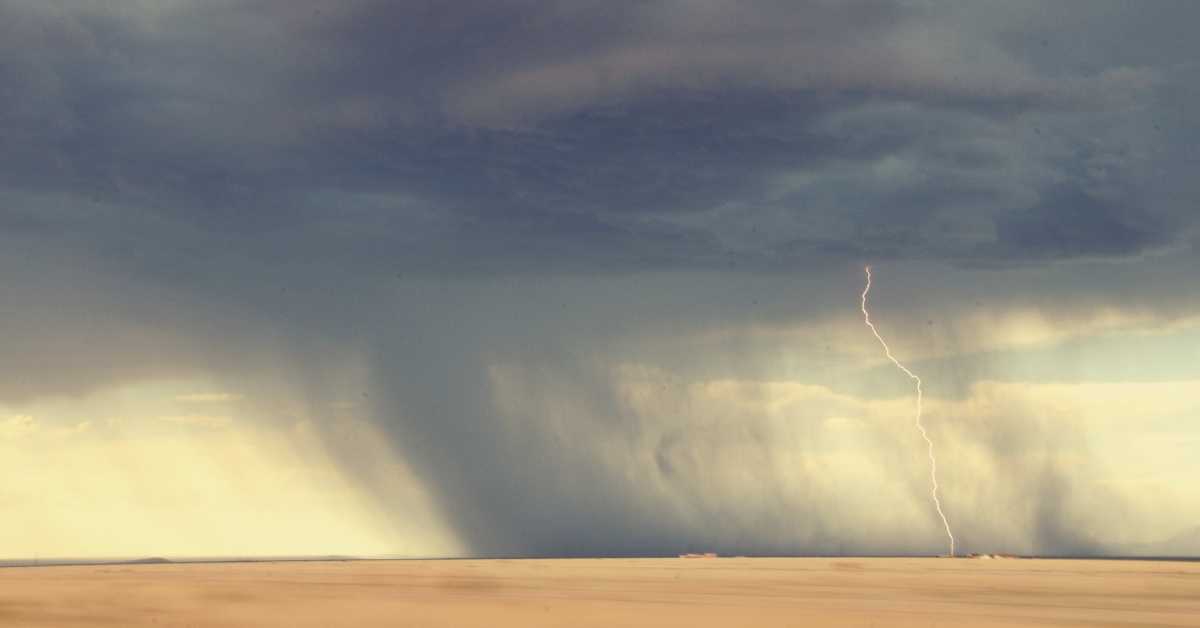 The rainfall in South Africa is highly variable and since the 1960s figures have shown wide fluctuations. Between 2015 and 2017 South Africa’s Western Cape region has experienced three of its lowest rainfall years on record leading to the severe drought experienced in 2018 when Cape Town almost became the first city in the world to run out of water. One of the reasons given for the recent drought is climate change in South Africa, with fears for the future being that we are going to experience similar or even worse droughts.

Are droughts getting worse?

Droughts like the devastating drought in 2018 when “Day Zero”, the day when Cape Town was predicted to run dry became a looming possibility, have occurred in the past – in the late 1920s, early 1970s and 2003 and 2004. But the burning question is: are they getting worse? Until now the reliable yield of the South Western Cape water system was based on the assumption of a stationary climate – where past rainfall could be used as a reliable indication of future rainfall.

However with the looming threat of climate change already affecting the global climate, models show that the risk of drought has increased substantially because of global warming. South Africa is already experiencing more dry periods than even 20 years ago, putting greater stress on the water resource system. If global warming doubles to 2.0 degrees in the next 50 years as is being predicted, the risk of severe drought is tripled in South Africa.

Drought is becoming an on-going reality

Agri SA, an agricultural industry association, applauded a donation from Sanlam’s Financial Services group to help drought-stricken farms in the Northern Cape. It said that the draught in Sutherland caused a devastating decline in the population of sheep breeding & put the economy of the town under tremendous strain. The lack of good rainfall in the region since 2013 has led to the drying up of farmland boreholes, making it more difficult, to raise the sheep that are the backbone of the remote farming town. “It’s heart-warming that South Africans and South African Corporates are coming out in this very difficult time to support our sheep farmers.” Said Christo van der Rheede – Agri SA deputy executive director.

The reality of climate change

The UN Framework on Climate Change has also observed that South Africa is already feeling the effects of climate change saying, “South Africa has observed and is projecting further trends of marked temperature increases, rainfall variation and rising sea levels as well as an increased frequency of severe weather events.”
If you are a South African living or moving abroad and would like to know more about how you can maximise your finances through the process of financial emigration from South Africa, accessing your South African retirement annuity and our tailor-made tax solutions for South Africans around the world, contact FinGlobal today.