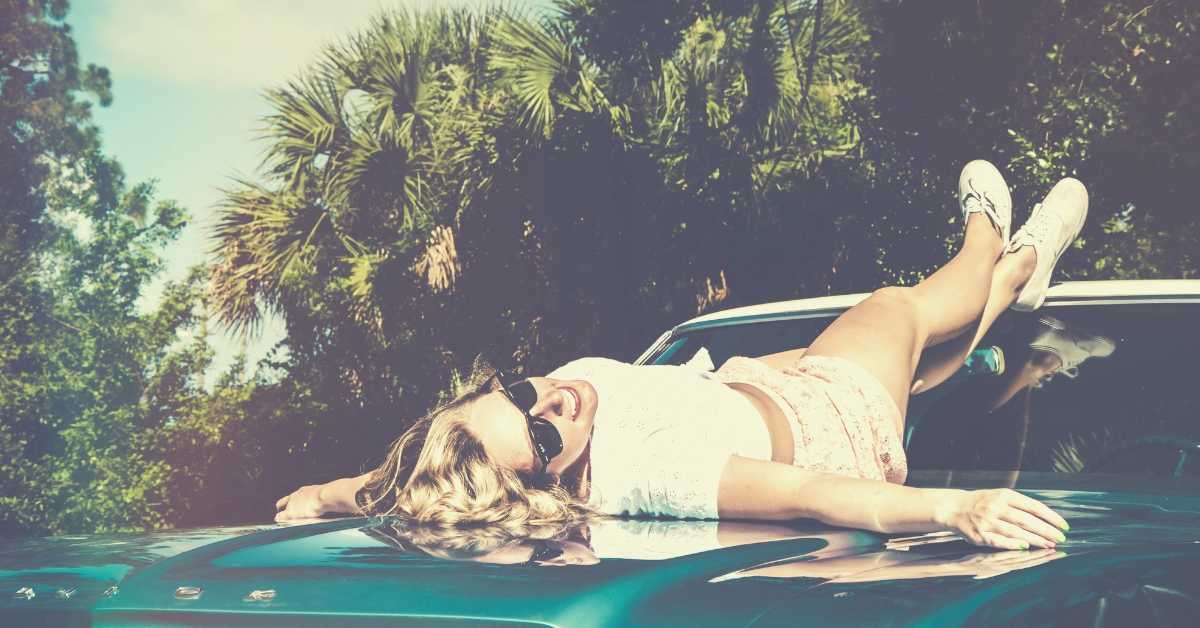 Australia has always been a popular destination for South Africans wanting to move to a country with a similar climate, outdoor lifestyle and laidback approach to living. In this article we are going to have a look at what is drawing people to immigrate to Australia and what living in Australia offers.

StatsSA conducted a survey in 2016 that indicated that Australia was the number one destination for South African emigrants. The survey showed that around 102 793 people had left South Africa in the 10 years from 2006 to 2016, with 12.5 percent of emigrants moving to Australia. The report shows that the bulk of the people moving to Australia were between the ages of 25 and 44.

The Australian Bureau of Statistics has also reported that approximately 178 700 South Africans live in Australia, which is up 33 000 people from their 2011 data. These figures indicate that South Africans make up at least 0.8 percent of Australia’s population and represent the eighth largest community in Australia. The report went on to show that the median age of the immigrants was 40.9 years and that males and females were equally represented.

Australia is ideal for families

When one looks at the ages of the South Africans moving to Australia, they fall right in the age bracket for families, which is not surprising as Australia’s lifestyle factors make it stand out from many other international destinations.

Why South Africans are attracted to Australia

World-leading healthcare system
Australia is renowned for having one of the best healthcare systems in the world. Consisting of a combination of both private and state healthcare (Medicare), it ensures that everyone has access to good healthcare no matter what their income. Every Australian citizen or permanent resident can enrol with Medicare, which gives them:
No worries mate!
Australia’s laid-back lifestyle is very appealing to South Africans who can relate well to Australians relaxed approach to life. Australia is also a multicultural society, which leads to a diverse culture and an acceptance of people from abroad. The fact that there are already many South African’s living in Australia also helps, as immigrants have a wide network they can tap into when they arrive.
Quality of life

Australia regularly tops the lists of countries when it comes to quality of life. Australia’s temperate climate and many hours of sunshine enable people to adopt a healthy outdoor lifestyle and enjoy a myriad of outdoor sporting options.

High standards of education
For families, the high standard of education in both the government and private schools is a big drawcard. In addition, there are many tertiary institutions to choose from, with 37 of Australia’s universities proudly featured in the QS World University Rankings, including 15 featuring in the global top 250. What’s more, the Australian education allows for free or subsidised primary, secondary and tertiary education.
Some of the world’s most liveable cities
Another big attraction for South Africans looking for a better quality of life is that every year Australia’s cities, particularly Melbourne and Sydney make it onto the Economist’s lists of the world’s most liveable cities, which score cities on their stability, healthcare, culture, environment, education and infrastructure.
If you are thinking of immigrating to Australia, we wish you all the best with your move. While we cannot advise you on any of your visas, if you would like to know more about how you can maximise your finances through completing the process of financial emigration from South Africa, accessing your South African retirement annuity and our tailor-made tax solutions for South Africans around the world, contact FinGlobal today.