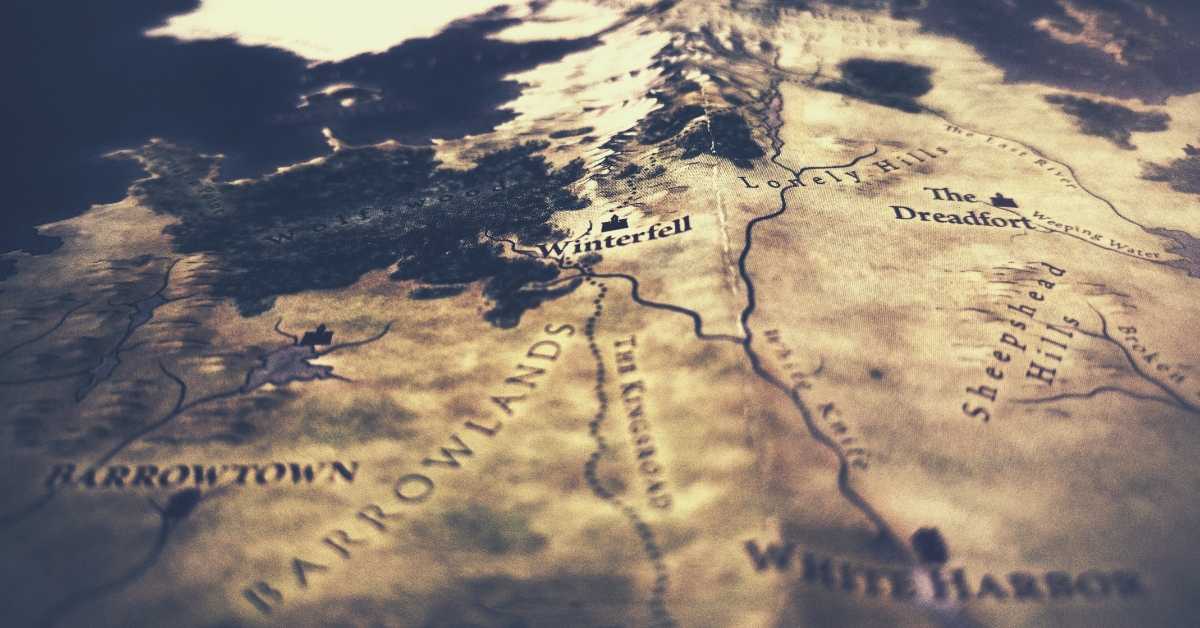 The long-awaited final season – season 8 – of Game of Thrones is due to be premiered on 14 April 2019. The final season will have only six episodes and will consist largely of original content, not found in George R.R. Martin’s books. So what can we expect from the final series? Game of Thrones fans around the world are speculating wildly and there are many spoiler alerts on the Internet – so if you don’t want to know what series 8 holds in store, don’t do too much ‘Googling’!

Game of Thrones: A royal array of awards

The Game of Thrones has already received 132 Primetime Emmy Award nomination and seven consecutive Outstanding Drama Series nominations with 38 wins and multiple awards that recognise various aspects of the series from writing to visual effects and even the costumes.

The Costume Designers Guild present annual awards in costume design in motion pictures, television and commercials and Game of Thrones has won four out of seven nominations in the past seven years!

Game of Thrones Costumes are almost as famous as its characters

The Game of Thrones costumes almost have a life of their own. Each season of the series has over 120 principal costumes and a massive team of close to 100 people working on them at any one time. The costumes that each character wears are carefully designed to reflect the character’s state of mind and are changing as quickly as the character evolves.

The characters whose looks have evolved the most are the rivals for the Iron Throne – Daenerys Targaryen and Cersei Lannister. Initially Daenerys was seen to be wearing sheer, light-coloured dresses to reflect her innocence, but as her status in the series has grown, so have her costumes evolved to reflect her position as the figurehead of her army. Similarly, as Cersei loses her children and becomes more bitter, she abandons her embellished gowns for more militant uniforms that look like a suit of armour.

The Capes of power!

Both Sansa Stark and Jon Snow are famous for their beautiful cloaks, which they wear during moments when the directors wish them to have more presence. Ironically while the capes look like they are made of luxurious fur, they are actually IKEA rugs – and IKEA has created a set of instructions as to how you could transform your SKOLD rug into a Cape just like those worn on the series.

The future of the Iron Throne: Where to now

The seventh season ended on the cliff-hanger that Jon Snow is the legitimate son of Rhaegar Targaryen and Lyanna Stark – which makes Daenerys his paternal aunt! Neither Daenerys or Jon are currently aware of this relationship or the fact that Jon has a valid claim to the Iron Throne. The battle for the Iron Throne looks like it will be a fraught one as Cersei appears to be back for season 8 – although what Jaime’s future will be in this final season is up for speculation. For all the dog lovers out there – it is confirmed that the fluffiest character – Ghost is back in the final season – after last being seen in the early episodes of season six.

If you are on tenterhooks waiting for the launch of the eighth season of the Game of Thrones abroad, and would like to know more about how you can maximise your finances through financial emigration from South Africa, accessing your South African retirement annuity and our tailor-made tax solutions for South Africans around the world, contact FinGlobal today.