South African Immigrants who have helped make the world great 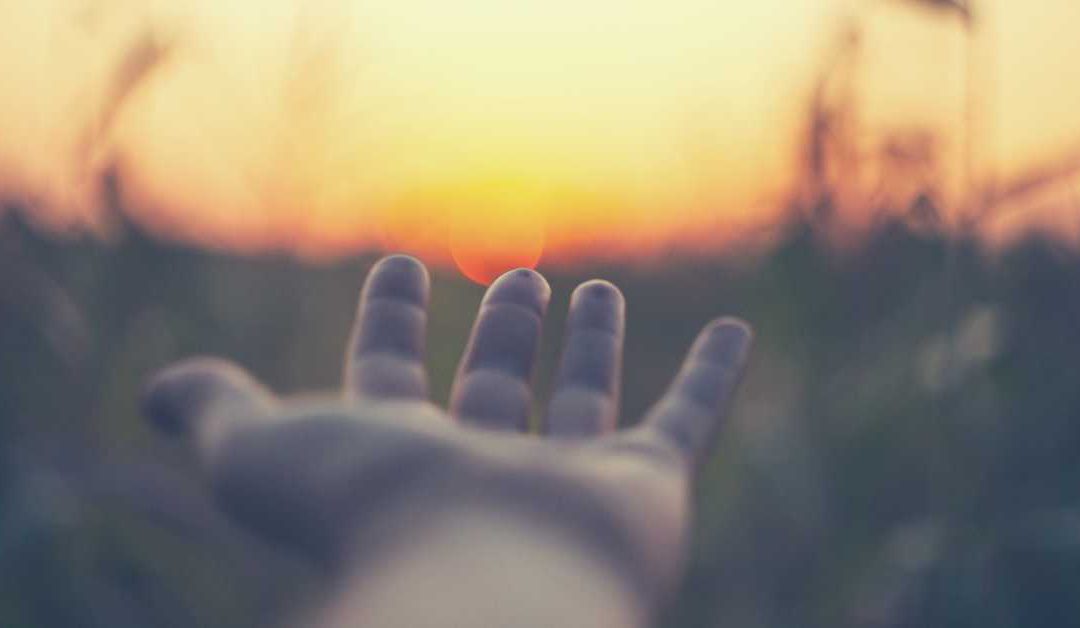 Immigration is defined as the process of entering a country to live there permanently. Immigrants leave their own country and move abroad to other countries, taking their skills and experience with them. Over the years, history has shown that immigrants help make the world great with their fresh influx of knowledge, passion and expertise. Here are two South African immigrants who have helped improve a country, and the world with their move abroad.

Gail Kelley immigrated to Australia from South Africa in 1997 and became the highest-paid woman in corporate Australia. She started her career as a teller at the Nedcor Bank in South Africa in 1980 but was quickly earmarked for the fast track.
In June 1997 she took the big step to fly to Sydney and was interviewed by four of Australia’s leading banks. She was offered a senior position at the Commonwealth Bank and her excellent performance there resulted in her being offered the position of CEO of St Georges Bank, which saw a $3billion increase in capitalization from the start of her career as CEO there.
She fought hard for the rights of women in banking and in October 2010 she declared a target that women should occupy 40% of managerial positions at Westpac. She achieved this goal by 2017, two years after she retired her position as CEO of the Westpac group in 2015. She is a mother of four and has released a book called Live Lead Learn: My stories of Life and Leadership, which documents how she balanced motherhood with her high-profile career.

Natalie Africa is a South African who was raised in exile in Zambia and Zimbabwe. In 1989 she moved to Geneva for a one-year internship and fell in love with the vibe of this truly international city. She decided to study international relations and in 1995 she joined South Africa’s Department of Foreign Affairs and moved to Paris as Counsellor for Multilateral Affairs where she represented South Africa at UNESCO, the OECD and other entities. She currently manages a private sector engagement for Every Woman Every Child and has introduced the world-changing idea that nation-building can become global building.

How to Immigrate abroad

It is important to note that you have to consider your visa before planning your move if you plan to immigrate to another country. The fact is that many South Africans have UK ancestors, which assists them when applying for a UK passport or visa, in one of the reasons the UK is so popular with South Africans. For example, you might be eligible for a British Passport or Ancestral visa, if your parents or grandparents come from England, Scotland, Wales or Northern Ireland who have access to their birth certificates.