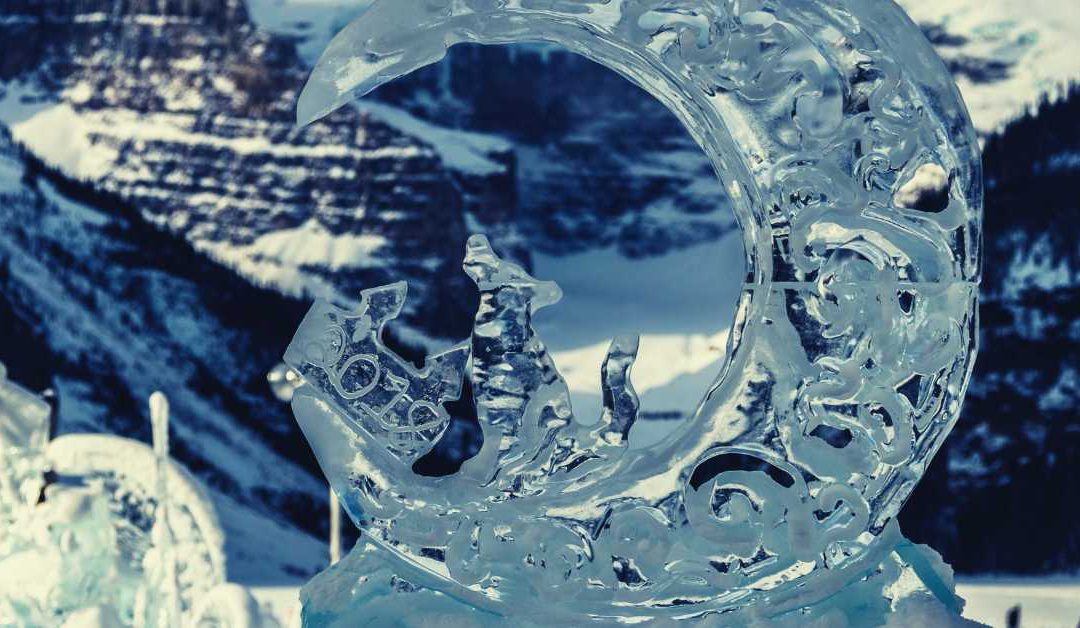 Winter is a season when Canada truly comes into its own! As the snow starts falling, everyone begins planning what winter festivals in Canada they will attend. If you are still wondering which of the many winter festivals that take place across Canada in 2019 to visit, here is a quick list of some of the ones that are popular and celebrate everything to do with winter – from snow to dog sled races, skating and even ice sculptures.

Winter festivals and events in Canada

This annual event normally takes place in late January and early February in Edmonton, Alberta. It’s been running for more than a decade and is one of the leading events in Edmonton every year. The festival celebrates everything to do with winter from giant ice sledding to carnival games and ice carving lessons.

This is renowned to be the world’s largest winter carnival and has been taking place for more than 50 years. The festival takes place for two weeks from the end of January to the middle of February and consists of fun winter activities for all ages. There is an outdoor stage with music festivals that light up every Friday and Saturday night, sleigh rides, snow paths and enchanting night parades, a day parade and a 400-foot ice slide to really get your adrenaline going.

This two-week celebration takes place from the end of January into February in Toronto, Ontario and focuses on fun family events. The festival actually consists of three separate events. The WOW Series takes place outdoors and consists of family-friendly performances from all parts of the globe. Then there is the Warm Up Series, which is an indoor program consisting of multi-media events and performances aimed at both families and more mature audiences. The third is the Winterlicious program which is considered to be Toronto’s biggest culinary celebration involving more than 150 restaurants that offer fixed-price menus throughout the festival.

Winterlude occurs on the first three weekends in February in Ottawa Ontario. This is an annual festival that draws more than 1.5 million visitors into Canada’s capital city and consists of a multitude of events that celebrate everything winter. There are ice sculpture competitions, music concerts an ice playground for children and one of the leading attractions is the world’s largest skating ring – the Rideau Canal, which when it’s frozen is almost 8km. There is also a Giant Ski event, which every year aims to set a record for the most people on a set of skis taking part in an event.

The festival is held over 11 days in early to late February and is a family-focused event in Calgary, Alberta. Calgary Winterfest aims to celebrate the fun of winter and has a strong cultural focus with live music, dance and storytelling. On the activity front there are plenty of snowboarding competitions, freestyle skiing and a biathlon.

This festival is one of the largest winter festivals in the world and over 900 000 visitors enjoy it every year. It takes place in late February to early March in downtown Montréal and consists of more than 100 concerts and over 200 food and wine events with plenty of free family events.

If you are a South African living in Canada and would like to know more about how you can maximise your finances through financial emigration from South Africa, accessing your South African retirement annuity and our tailor-made tax solutions for South Africans around the world, contact FinGlobal today.