Home » Rhino poaching continues to be at the rise

Rhino poaching continues to be at the rise 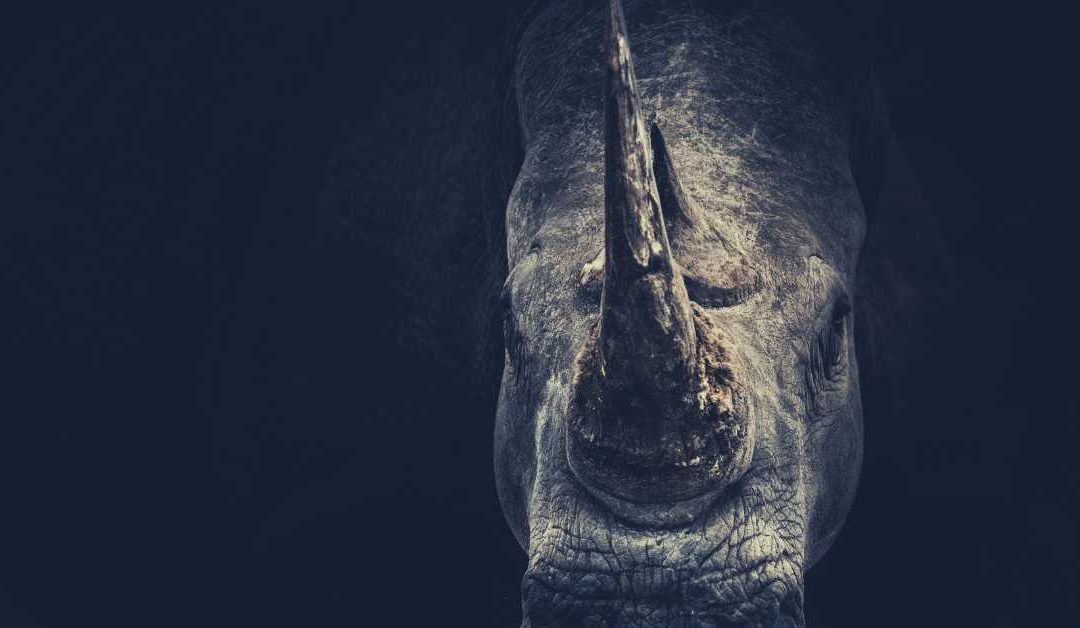 South Africa is globally renowned for having the world’s largest population of rhinos in the world, making up approximately 70 to 80 percent of the world’s rhinos. Sadly the numbers are rapidly declining with rhino poaching at crisis levels. Over a thousand rhino have been killed in 2017 due to high demand for Rhino horn in Asia.

The rising demand for rhino horn

Rhino horn is wrongly believed to have medicinal value and mythical properties have been attributed to it including aphrodisiac qualities and curing cancer. It’s extensively utilized as a drug in night clubs where it is mixed with alcohol. In the past 10 years, 7100 known rhinos have been lost to poaching. Despite desperate efforts by conservationists and Rhino organisations to reduce the poaching, the poachers nonetheless have an upper hand due to the monetary resources and level of organisation this crime ring has. Conservationists trying to fight the poaching are hamstrung by lack of resources, leadership, internal politics, corruption and lack of law enforcement.

Other factors threatening the rhino population

Aside from poaching, habitat loss is another danger to South Africa’s rhinos. The increasing need for land for human settlement is a major threat to all wildlife species including the rhino and is regarded as a significant barrier to enabling the rhino numbers to recover and flourish. Another threat to rhinos in Africa is conflict situations and corruption. In areas where this type of destabilisation exists, law enforcement does not have the resources to help prevent poaching which makes it easier for poaches to strike.

To try and decrease rhino poaching, conservationists are calling for stronger governmental laws and deterrents to prevent this type of wildlife crime. Unfortunately wildlife crime is not taken as seriously as other international crime. When arrests are made, it is only the poachers on the ground who are prosecuted, rather than the actual ringleaders that are running these poaching syndicates. The South African government is coming under increasing pressure to help stop the poaching and in response, a National Wildlife Crime Reaction Unit (NWCRU) has been created. This unit consists of SANParks Environmental Crime Unit, the SAPS Organised Crime Unit and the Provincial Conservation Anti-Poaching Unit and prosecutors working at a provincial and national level.

A new surveillance technology called “Meerkat” has additionally been effective in reducing rhino poaching because the system can differentiate between animals and human movement, alerting rangers to possible poacher activities.

In case you are a South African living or moving abroad and would like to recognize more approximately how you could maximise your finances through financial emigration from South Africa, getting access to your South African and our tailor-made tax solutions for South Africans around the world, contact FinGlobal today.