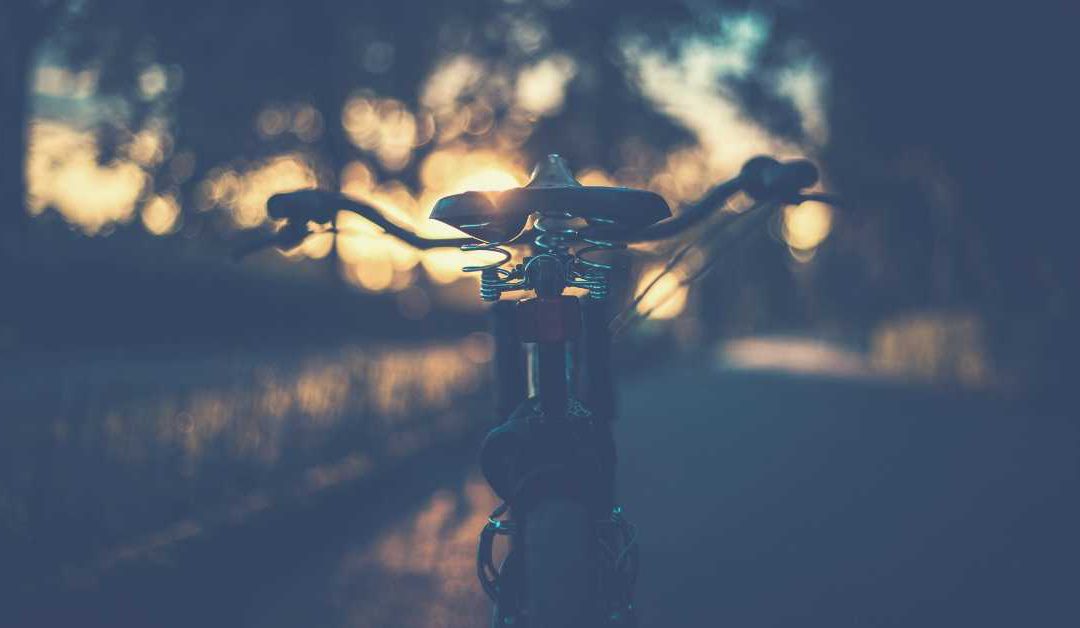 E-bikes are a growing trend in Europe and they are not a fad. E-Bike is short for Electric bikes and with fuel prices rising and European controls tightening up on rising pollution levels, e-bikes are the natural solution to getting around quickly, efficiently and in an environmentally-friendly manner.

What is an e-bike?

An e-bike is halfway between a traditional bicycle and a motorbike. It gets its name electric bike from its integrated electric motor, battery and control system. This mechanism provides an electric boost to the rider’s pedalling, making it easy to reach speeds of around 20km/hour without even breaking a sweat.

Most of the e-bikes are pedal-assisted, with the engine giving you a power boost when you pedal. E-bikes often come with several assistance settings with the lowest just giving you a slight push, while the highest gives you a significant boost from a standing position or as you ride up hills. With most e-bikes you also have the option to turn the power off and use it as a normal bike.

Why ride an e-bike?

There is a myriad of reasons to ride an e-bike. Electric bicycles provide a unique solution to getting from A to B and on and off road, they’re perfect for people who want to get places at a faster pace:

E-bike sales are particularly buoyant in the Nordic countries of Sweden, Denmark and Finland. In Denmark sales in 2018 are to pass the 40 000 units market, while in Finland e-bike sales have doubled. E-biking is also booming in Germany with 720 000 e-bikes sold in Germany in 2017.

Sweden is now ranking among the largest e-bike markets of Europe. One of the reasons they are so popular is that electric bikes in Sweden have received an extra boost, with the government offering a subsidy on the purchase. The granted subsidy amounts to 25 percent of the purchase price (with a maximum of up to 1000 Euros per e-bike for all citizens). The government has put aside a massive 97 million Euros for promoting e-bike sales in order to reduce car traffic. The subsidy has resulted in a 57 percent growth in new e-bikes from September 2017 to August 2018 in Sweden!

E-bikes in the UK

E-bikes sales were initially slow in the UK, but they have dramatically increased in the past year with the numbers rising to around 50 000 per year and that’s expected to increase even more. The mayor of London is also firmly behind e-bikes and is trying to encourage Londoners to embrace the scheme.

The quick route to buying your own e-bike

E-bikes are not cheap, but their return on investment is significant – from improving your health, to offering a quick, easy, eco-friendly commuting alternative.

At FinGlobal we have helped thousands of South Africans living abroad cash in their South African retirement annuities. To find out more about how we can assist you with this process, contact us today.