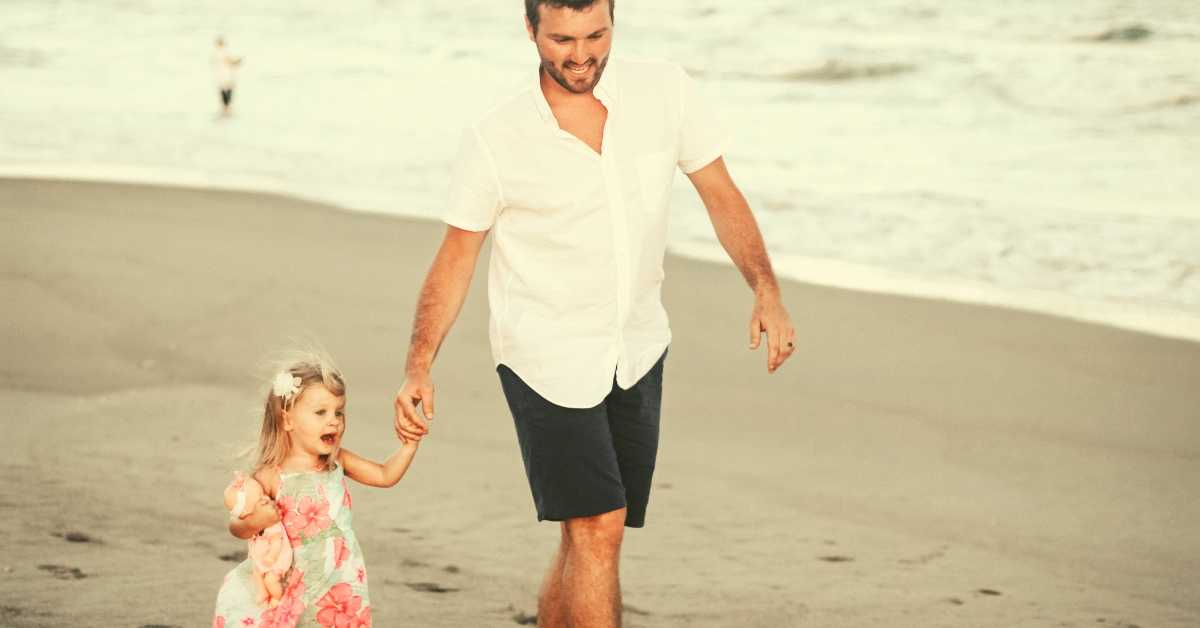 When expats are planning to move countries, the healthcare and security of the country is a top concern especially if the expats concerned are moving abroad with families. Here are some findings relating to popular expat destinations based on the information from a global medical assistance provider and security specialist that indicate safe places to travel to in 2019.

Safest countries to travel to

Japan is amongst the world’s safest travel destination and the likelihood of a terror attack remains low. The government has also implement heightened security measures since July 2005. It is important to note that natural hazards like earthquakes, tsunamis and volcanic eruptions commonly occur across the country. The most recent serious earthquake was in April 2016 when a 7.0 magnitude quake occurred in Kumamoto, killing at least 50 people and seriously damaged infrastructure. In terms of healthcare, Japan has sophisticated hospitals and health centres in the major urban areas – but these are more limited in the remote parts of the country.

Australia’s current national terrorism threat is probable, which means the public should continue to exercise caution and report any suspicious incidents to the relevant authorities. The country has seen some high-profile terrorist incidents in recent years including a hostage crisis in a popular café in Sydney. Violent crime is low in Australia. Australia’s health infrastructure is excellent and in rural areas, non-profit ambulance organisations like The Royal Flying Doctor Service provide adequate care.

The overall risk rating of Switzerland is low, and crime is rare, but petty theft in hotels, airports and train stations is on the increase. Expats will be pleased to know that healthcare in major cities is world-class, and even in small towns there will usually be a GP service.

As an international transit hub and home to a large expat population, Singapore has a general threat from terrorism, although the overall risk rating is low, and the country is regarded as one of the world’s most secure travel destinations. Authorities in Singapore have very strict security measure in place including border controls, police surveillance and access restrictions at many public venues. Punishments for drinking alcohol in public or handling drugs can be severe. Violent crime against tourists is rare, although pickpocketing and street theft is common in many public areas. Medical care is excellent in Singapore and the country is one of the preferred medical evacuation destinations for East and Southeast Asia.

Denmark’s overall risk rating is negligible and there is a general threat from terrorism and isolated incidents of civil disturbance, particularly in the tourist areas of Christiania and Copenhagen. Denmark has very little serious crime and medical care is world-class, especially in major cities.

Canada has a low threat of terrorism and its overall risk rating is also negligible. The level of crime is like other western countries and is not regarded as a major problem. Medical care is excellent in the major cities, although in remote areas, medical resources are limited, and expats may need to be transferred to a major city for specialist care.

Spain has an overall risk rating of low and its highest-profile domestic terrorist group, ETA, declared a definitive cessation of its armed activity in October 2011. Spain is prone to have petty crime such as pickpocketing and bag snatching in tourist areas and the thieves are highly skilled, often working in gangs to distract their victim’s attention. Medical facilities are excellent in larger cities, although remote areas lack specialist facilities.