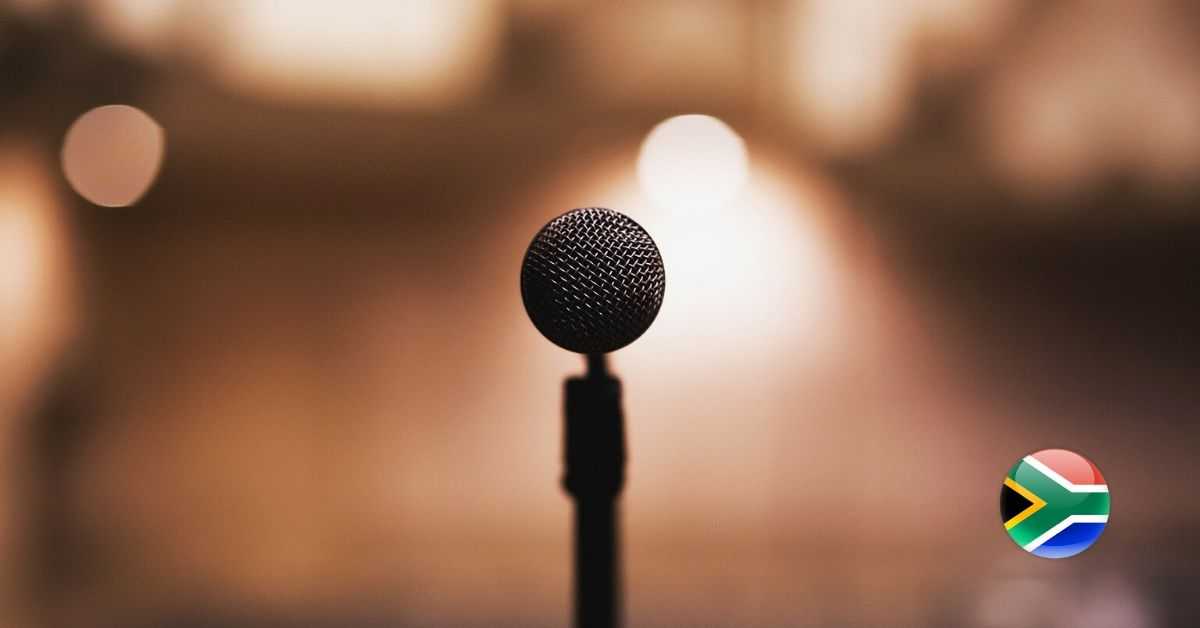 Trevor Noah is arguably South Africa’s biggest celebrity and was named as one of “The 35 Most Powerful People in New York Media” by the Hollywood Reporter in both 2017 and 2018! Not only is he making waves and ruffling feathers on the USA’s Daily Show, his new comedy special ‘Son of Patricia’ has recently premiered on Netflix and will be available globally. So, let’s take a look at Trevor Noah’s journey and see how he has become the much-loved global phenomenon he is today.

Trevor Noah was born in Johannesburg on 20 February 1984 in Johannesburg. His mother Patricia Nombuyiselo Noah is of Xhosa ancestry and his father Robert is of Swiss-German ancestry. During Noah’s early years he went to Maryvale College, a private Catholic school in Johannesburg. At eighteen he had a small role on the South African soap Isidingo and began hosting his own radio show Noah’s Ark on YFM, Gauteng’s popular youth radio station. From there he moved into television hosting a variety of TV shows and was a Strictly Come Dancing contestant in the fourth series.

Trevor Noah is famous for his sharp, comedic take on political events and the cultural nuances in South Africa and has performed all over South Africa in The Blacks Only Comedy Show, the Heavyweight Comedy Jam, The Cape Town International Comedy Festival, the Jozi Comedy Festival and many more.

Trevor Noah and the Daily Show

Trevor Noah relocated to the USA in 2011 and started to charm the USA with his own unique brand of humour. In January 2012 he became the first South African stand-up comedian to appear on Daily Show and on 17 May 2013, he appeared on the Late Show with David Letterman. In December 2014 he became a recurring contributor on The Daily Show and in March 2015, Comedy Central announced he would succeed Jon Stewart as host of The Daily Show.

As the host of the Daily Show, Trevor has pushed many boundaries and his witty comments spare no one (especially Donald Trump) and even himself. His success on the Daily Show has led to three stand-up specials on Comedy Central and Netflix and his contract as host for the Daily Show has been extended until 2022.

From stand up comedy to writing

Trevor Noah’s talents have even extended to the literary field and his book Born a Crime was published on 15 November 2016, became a New York Times Bestseller and was named one of the best books of the year.

Trevor Noah’s new comedy special ‘Son of Patricia’ is streaming on Netflix from 20 November 2018. This is his second comedy special and follows his first – the massively popular “Afraid of the Dark”. The latest comedy special pokes fun at Trevor, with Trevor himself asking, “Is he even still South African”, and we’re delighted to say he still is!

Trevor Noah has certainly not forgotten his South African roots and has launched a fund-raising mission to help school children and teachers in South Africa. #GivingTuesday is part of an international movement where people from around the world donate money to help someone in need. Trevor is running his campaign through the BackaBuddy website and his goal is to help South African’s children have access to education and ensure that teachers get the support they require. Trevor has vowed to match what the public raises up to R2million!