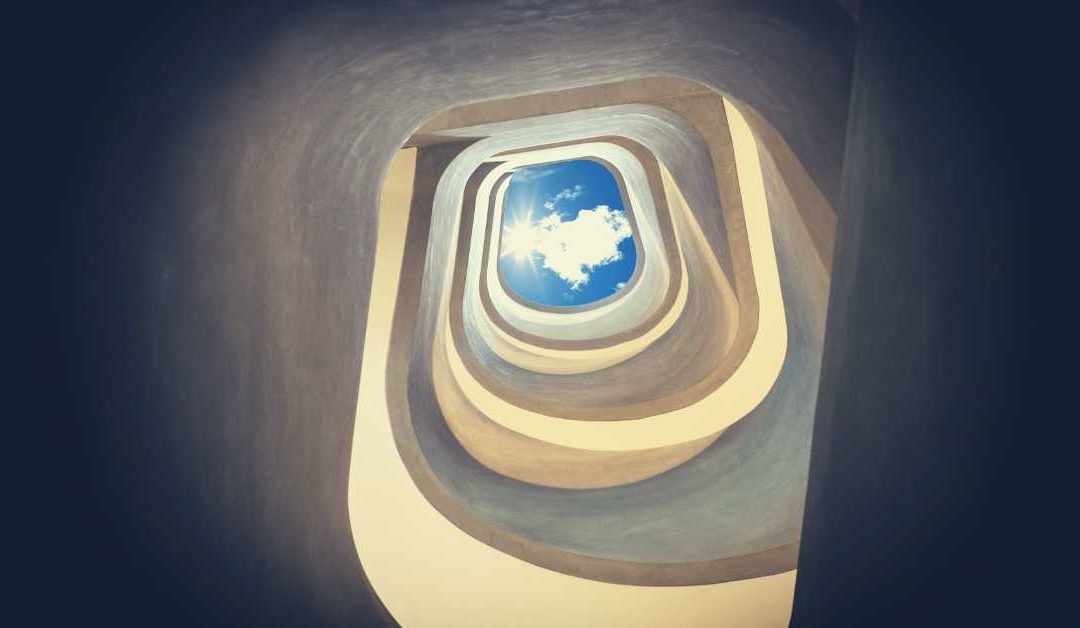 There’s a cap on the amount you’re allowed to move out of the country. Here’s what you need to know about your foreign investment allowance.

What is the South African Foreign Investment Allowance?

Exchange control regulations are the law that govern the flow of currency in and out of South Africa. These were put in place by the South African Reserve Bank and investing abroad requires that you adhere to these laws, which means that you’re only allowed to invest or transfer a certain amount every year. This amount is called the South African Foreign Investment Allowance. The funds you intend on investing can be transferred offshore into property, bank accounts or other investment portfolios.

Things you need to know about your Foreign Investment Allowance

Before jumping straight into those enticing offshore investments, there are some important points to be aware of. South African adults (that is, citizens over the age of 18) who are trying to transfer money out of South Africa are allowed to transfer or invest a maximum of R10 million. If you intend on making use of the Foreign Investment Allowance in this way, you will need to have a South African ID book or Smart ID card, and you will need to obtain tax clearance from SARS  before making a start on the process; you’ll need to be in good tax standing in order to qualify, which requires a tax number from SARS.

There is another route you can take that doesn’t require tax clearance; the R1 million Single Discretionary Allowance. You can make use of this for smaller investments, as well as to transfer of money for travel, loans, gifts, studies, or spousal support. Even though you don’t need to get tax clearance for this Single Discretionary Allowance, you will still need a tax number from SARS.

How does this work in context?

Coming across these terms and conditions can be confusing without seeing how they would work in a real-life context, so in an attempt to clear up any misunderstandings, imagine you’ve moved overseas with the intention of returning to South Africa in a few years. Time goes by and plans change, and you’re still overseas eight years later. Even though you haven’t returned to South Africa, you are still considered a resident temporarily abroad – meaning you still need to pay taxes to the South African government on your South African source assets. In the event of an inheritance being released, or property being sold, you’ll want those funds transferred offshore into the bank account you’re using in the country you now work in. As a South African resident, you’re entitled to make use of either the R1 million Single Discretionary Allowance without obtaining tax clearance, or the R10 million Foreign Investment Allowance, which does require tax clearance, depending on the amount you’re intending to transfer. These allowances are put in place to ensure the foreign exchange control regulations are upheld by the SARB.

In addition, you can apply for a Special Allowance to the SARB, allowing you to transfer any amount from South Africa, once approval is obtained from the SARB and subsequently SARS.

Due to the strict laws and regulations surrounding foreign exchange, transferring money in or out of South Africa requires you – by law – to make use of an SARB-approved foreign exchange intermediary or Authorised Dealer (bank). At FinGlobal, we make it our job to ensure that you have the smoothest possible journey when it comes to international finances. Not only will we take care of the actual transfer for you, we’ll also obtain your tax clearance certificate (if you need one) and even open a bank account in South Africa for you! Excellent exchange rates and low fees mean you’ll get the most out of your transfer, and our unrivalled personal service ensures a pleasant, stress-free experience. Secure and compliant processing leaves you with peace of mind that your finances are protected and private, and if you have any questions, we provide exchange control advice free of charge!

You and your money are in safe hands with FinGlobal; we’re a fully licensed financial services provider by the South African Financial Sector Conduct Authority, an approved foreign exchange intermediary at the South African Reserve Bank… We’ve got you covered on all fronts!

So if you’re starting the process of transferring money out of South Africa, or you have any questions related to making use of the Foreign Investment Allowance or the Single Discretionary Allowance or the Special Allowance, get in touch! We’ll call you so we can start this journey together.