Highlights of the Youth Olympic Games 2018

Highlights of the Youth Olympic Games 2018 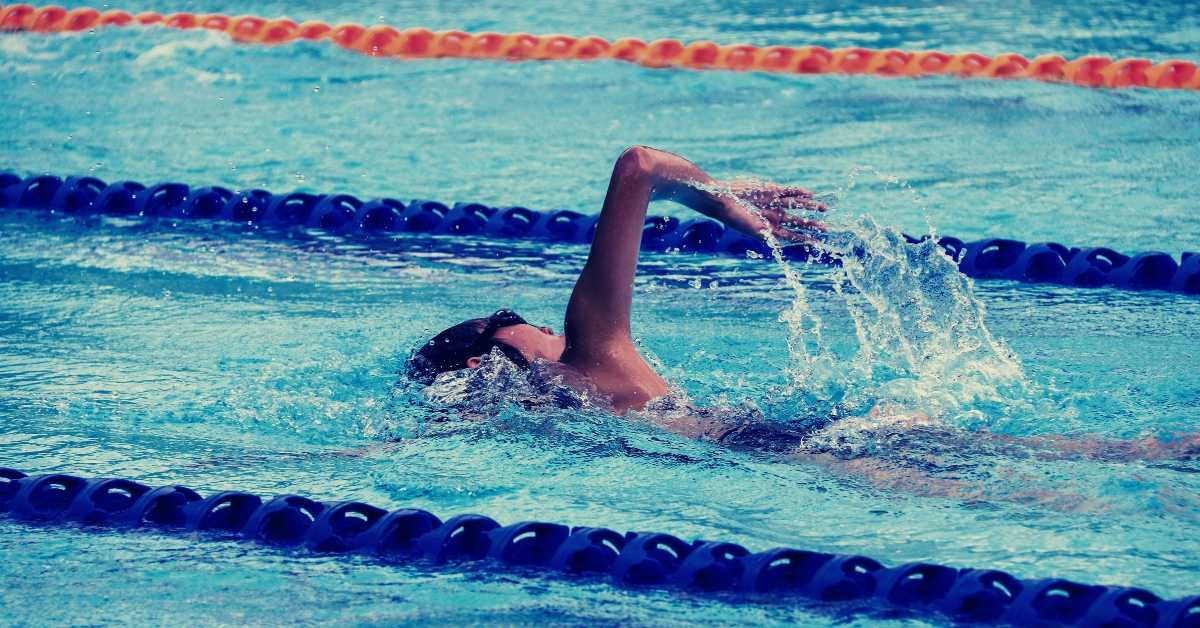 The Youth Olympic Games is an international sporting event for young people from all over the world. The Youth Olympic Games age limit is restricted to athletes between the ages of 14 and 18 and the idea of the Youth Olympic Games was the brainchild of Johan Rosenzopf from Austria. The games are held every four years in staggered summer and winter events, mirroring the current Olympic Games format. 28 sports are featured in the summer programme and seven in the winter programme, and participating athletes are given the opportunity to learn more about the Olympic values while honing their skills and exploring other cultures.

The 2018 Youth Olympic Games was held from 6 – 18 October 2018 in Buenos Aires, Argentina. This year South Africa sent 70 athletes to the Youth Olympic Games. The South African Athletics team had the biggest number of athletes, with a 16-member team. The rugby sevens team was made up of 12 athletes. In addition, there were athletes who participated in archery, modern pentathlon and triathlon.

Amber Schlebusch won the first gold for South Africa in the women’s triathlon. The 17-year old from Durban South Africa started the triathlon with a weak swimming opening leg that put her in 7th position, 27 seconds behind the leaders. At the end of the cycling leg, she was placed in eight position, a full minute behind the leader. However, in true South African fashion, she made a spectacular comeback and crossed the finish line 11 seconds ahead of the next competitor – Sif Bendix Madsen from Denmark!

Another amazing gold was taken by South Africa’s newest 100m sprint sensation, Luke Davids who comes from the Cape Flats in Cape Town. He triumphed at the games, winning gold and became the first SA male athlete to win the Youth Olympics 100m title when he clocked 10.15 seconds to win gold on Monday 15 October. This equalled the under-18 world record set by American Anthony Schwartz in March in 2017, but won’t count as an official time as the wind reading was 3.4 metres per second, beyond the legal limit of 2.0m/s.

South Africa also triumphed in the pool, when Michael Houlie won the 50m breaststroke gold medal in a time of 27.51 seconds. Duané Coetzee is another South African swimmer who claimed a place on the podium, winning silver in the 200m butterfly. She posted a new South African age group record, clocking 2.11.71

Jano Esterhuizen won the men’s javelin, with a personal best of 77.69m. Another young South African that triumphed on the field was shot putter Dane Roets who clinched the bronze medal with a 17.34m heave!

If you are living abroad and enjoying South Africa’s triumphs and have also had a great experience with FinGlobal, then it’s time to spread the good news and you can enjoy a 5% commission in the process! All you have to do is become a FinGlobal Ambassador. The FinGlobal Referral Programme is completely FREE and we’ve done all the hard work for you by creating posts you can simply share on your social media. Find out how you can become a FinGlobal Ambassador today.