Home » Why millionaires are immigrating to Australia

Why millionaires are immigrating to Australia

Home » Why millionaires are immigrating to Australia

Why millionaires are immigrating to Australia 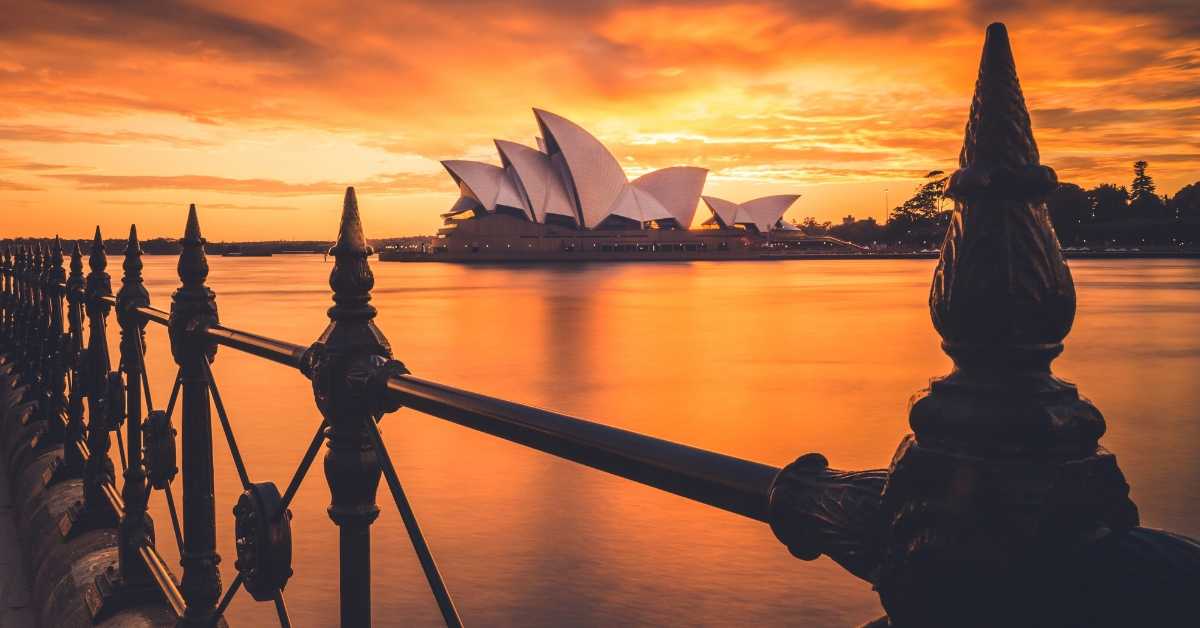 According to the New World Wealth’s 2018 Global Migration Review, millionaire expats are pouring into Australia, making it the number one destination for High Net Worth Individuals. Australia has seen an influx of 7260 millionaires in the past year, which is the most for any country in the world.

Why Australia is attracting wealthy immigrants

The report showed that Australia far outpaced its south-east Asian neighbours in attracting millionaires. Singapore with its 15 percent tax rate only attracted a thousand millionaires. The reason for Australia’s popularity, according to investors in the New World Wealth survey of high net worth clients, included Australia’s education opportunities, its favourable climate, the absence of inheritance taxes, the safety of women and the political security of the country. The political instability of Brexit has also encouraged millionaire migration to Australia.

Investment in return for residency

The report shows that Asian-led millionaires are driving an investment boom in Sydney and Melbourne. A fast-track visa allows the Australian government to use foreign cash in local projects in exchange for residency rights. This can happen in as little as 40 days without the person having to pass an immigration test of their education, English proficiency and employment qualifications.

This “significant investor stream” requires the investor to provide $5 million for Australian bonds, shares and venture capital projects in return for residency. By the end of March 2018 over 2000 of these visas had been approved resulting in a $10 billion investment in the Australian economy!

China is the top source of millionaire migrants

The report showed that China was responsible for 90 percent of the millionaire investors coming to Australian in 2016-17, with the remainder coming from Hong Kong, Malaysia and South Africa. 1.3 percent of Australia’s high net worth individuals are South Africans, which accounts for 95 of South Africa’s richest citizens immigrating to Australia during this past year. Vietnam is another source of millionaire expats with this rapidly emerging market seeing a massive growth in the number of millionaires over the past year due to the manufacturing and financial services boom.